Ever wish you could know more about your favorite authors? Every month Shelf Stuff will be spotlighting one great middle great author and the amazing books they’ve written! This month’s author spotlight is Lindsey Stoddard! 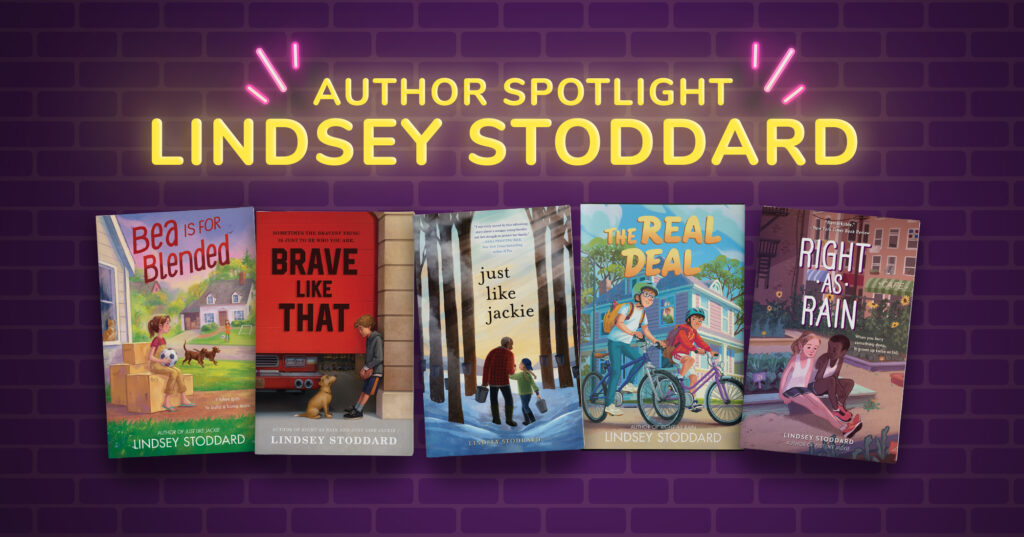 Lindsey Stoddard was born and raised in Vermont. She spent twelve years living in NYC and taught middle school English at MS 324 in the neighborhood of Washington Heights. She recently moved back to Vermont with her husband and two children. Right as Rain is her second novel, following the acclaimed Just Like Jackie. 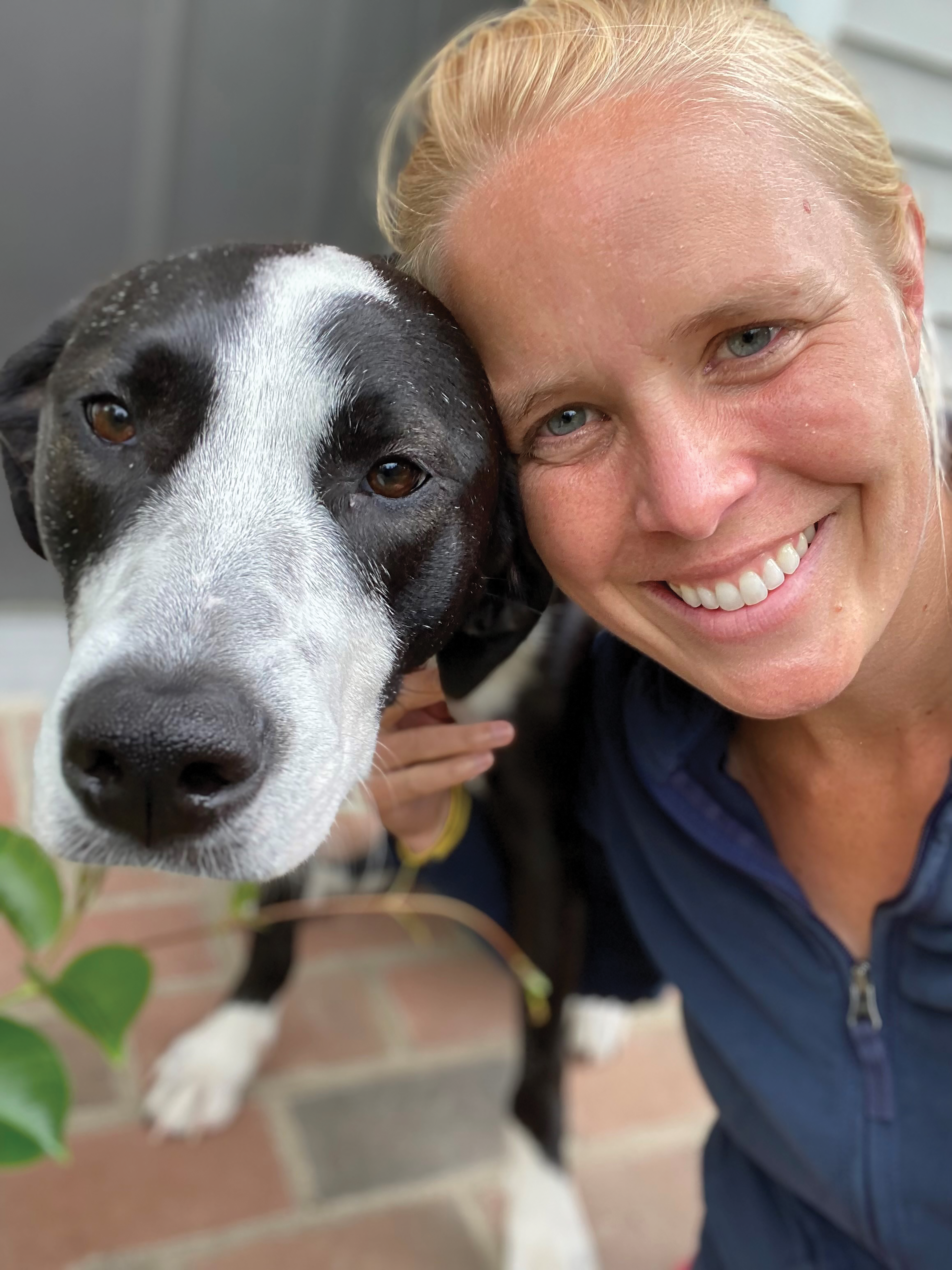 The One About Girl Power

Bea Is For Blended

Bea and her mom have always been a two-person team. But now her mom is marrying Wendell, and their team is growing by three boys, two dogs, and a cat.

Finding her place in her new blended family may be tough, but when Bea finds out her school might not get the all-girls soccer team they’d been promised, she learns that the bigger the team, the stronger the fight—and that for the girls to get what they deserve, they’re going to need a squad behind them. 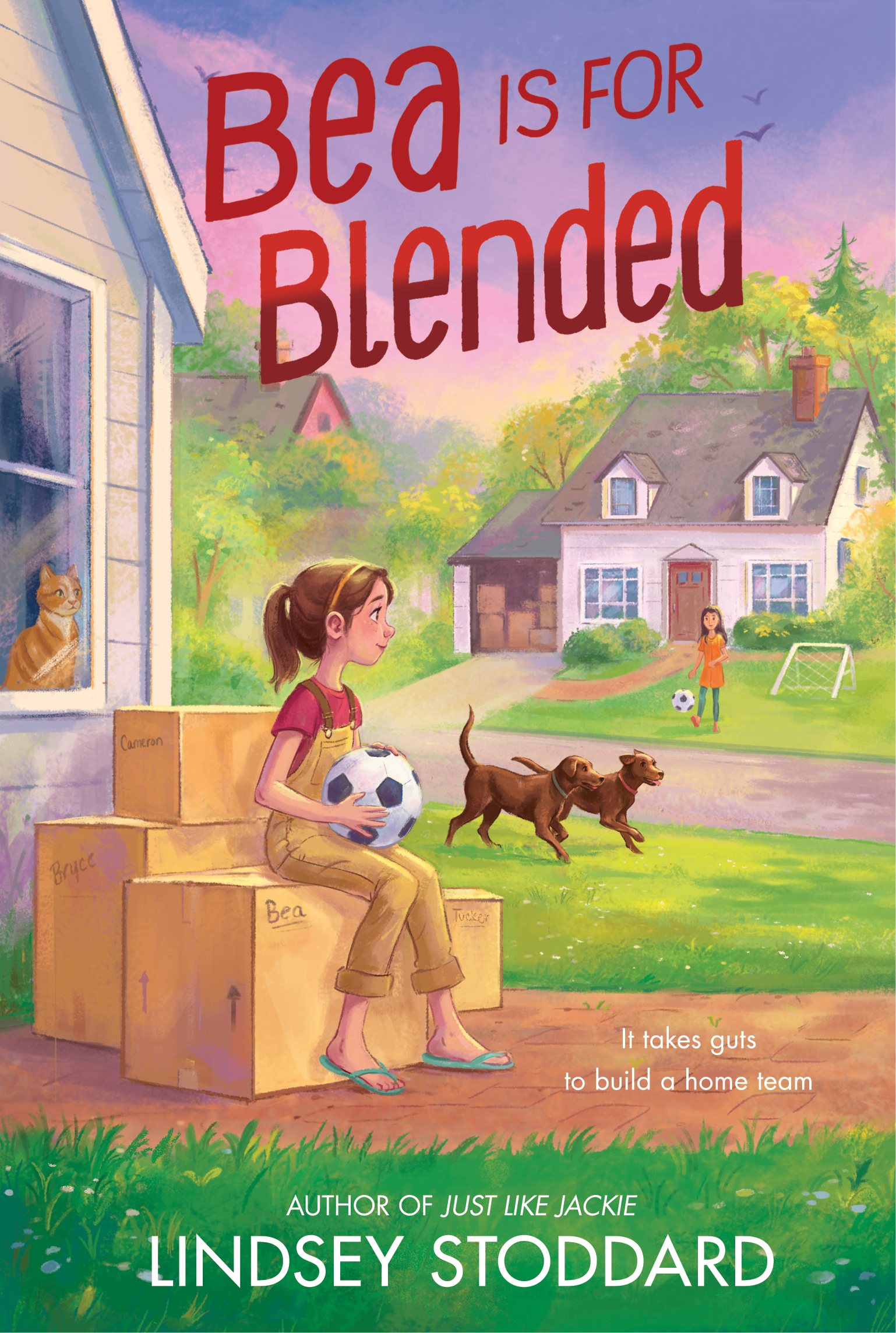 The One About Finding Your Place

This uplifting tale, which award-winning author Leslie Connor dubbed “a perfectly paced journey of the heart” is perfect for fans of Lisa Graff and Lynda Mullaly Hunt.

Cyrus Olson’s dad is a hero—Northfield’s former football star and now one of their finest firefighters. Everyone expects Cyrus to follow in his dad’s record-breaking footsteps, and he wishes they were right—except he’s never been brave like that. But this year, with the help of a stray dog, a few new friends, a little bit of rhythm, and a lot of nerve, he may just discover that actually…he is. 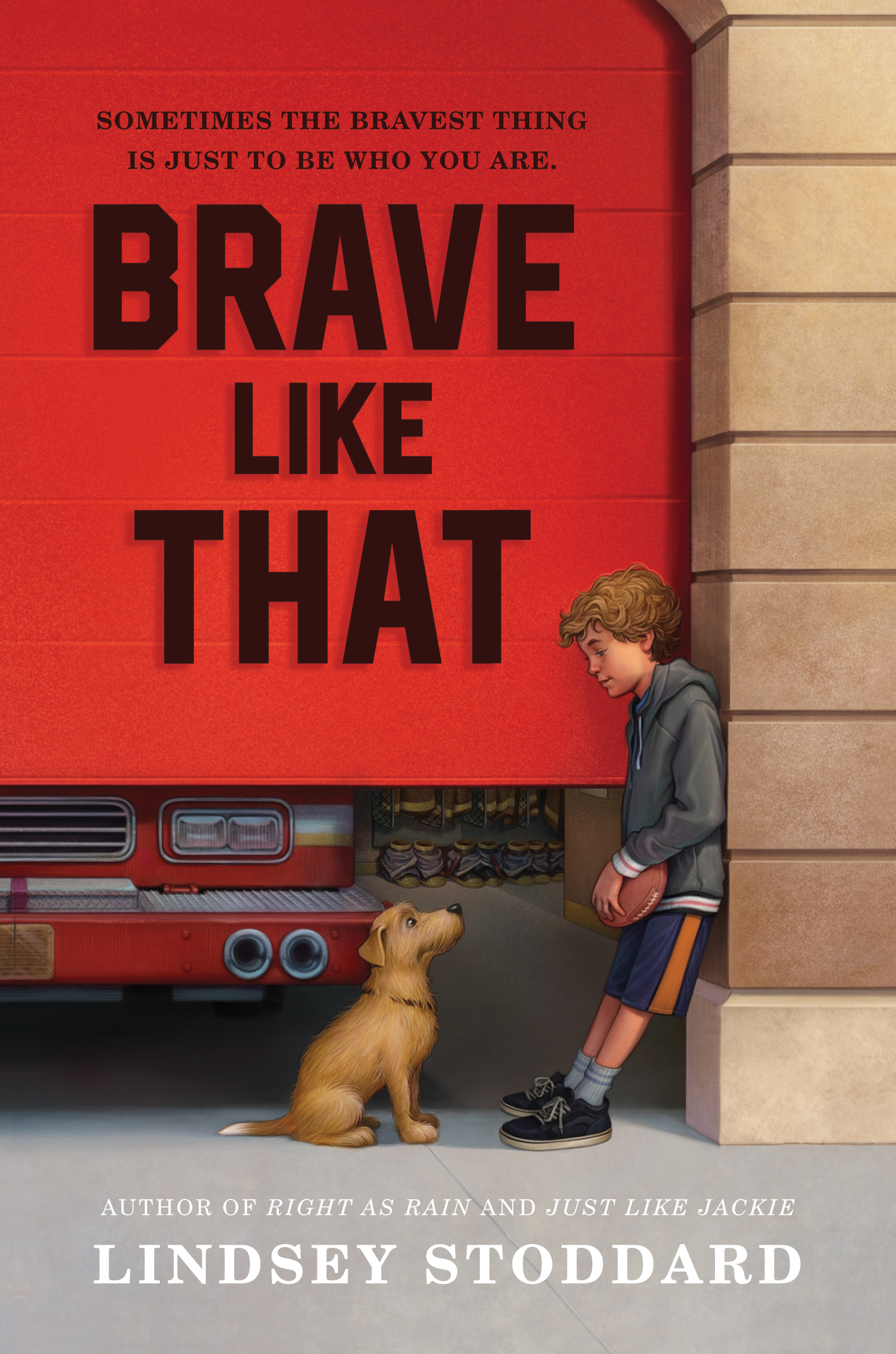 The One About Family

For as long as Robinson Hart can remember, it’s just been her and Grandpa. He taught her about cars, baseball, and everything else worth knowing. But Grandpa’s memory has been getting bad—so bad that he sometimes can’t even remember Robbie’s name.

She’s sure that she’s making things worse by getting in trouble at school, but she can’t resist using her fists when bullies like Alex Carter make fun of her for not having a mom.

Now she’s stuck in group guidance—and to make things even worse, Alex Carter is there too. There’s no way Robbie’s going to open up about her life to some therapy group, especially not with Alex in the room. Besides, if she told anyone how forgetful Grandpa’s been getting lately, they’d take her away from him. He’s the only family she has—and it’s up to her to keep them together, no matter what. 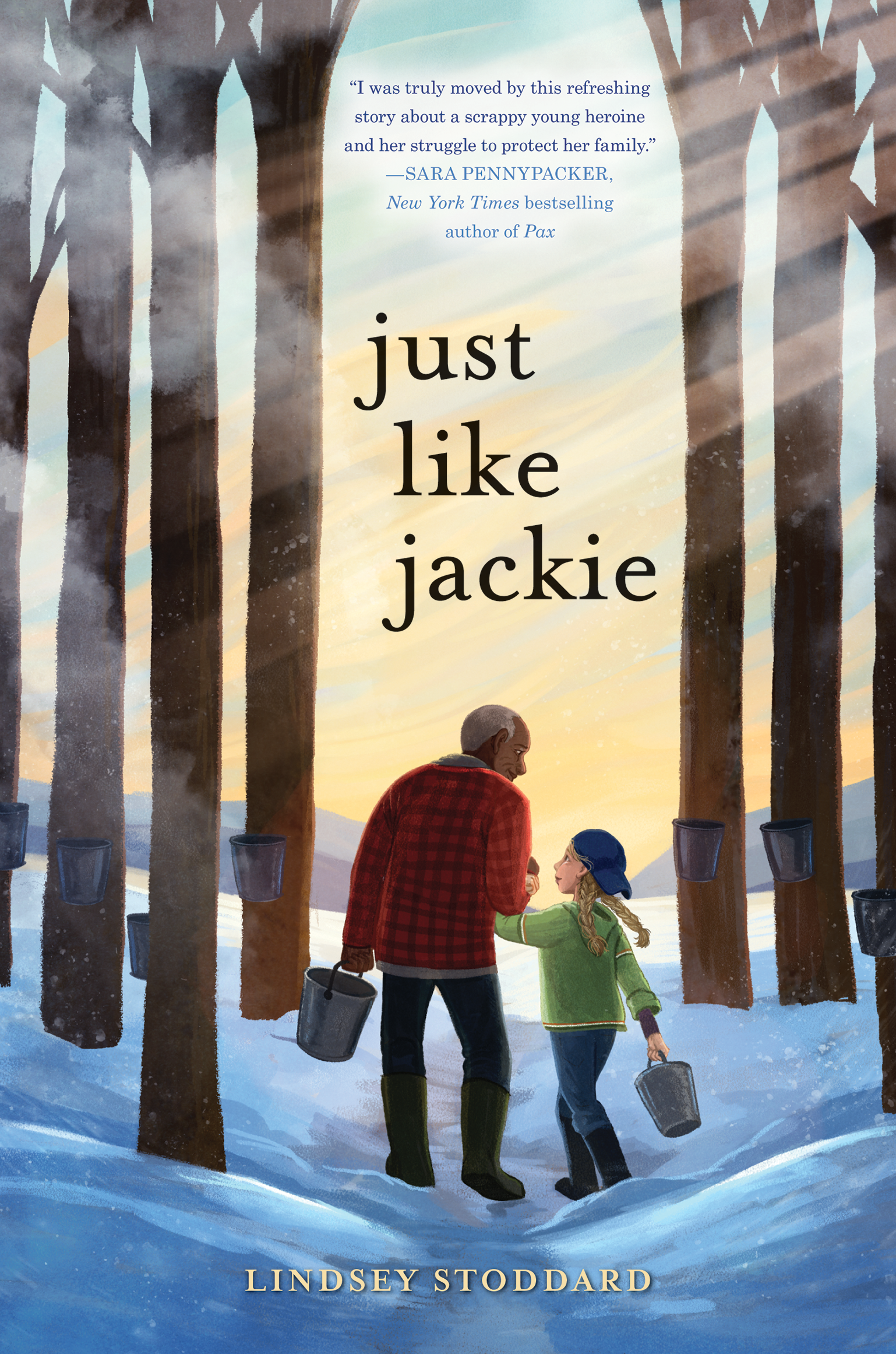 The One About the Power of Secrets

Not every friendship can be the real deal, but for Gabe and Oliver, that’s never been a question.

Until now. Things still feel the same on the surface—they’re even making a comic about their friendship—but lately Oliver’s acting like he might be hiding something.

And then there’s Reuben, the new boy who just moved to town. He doesn’t talk—not ever. The other kids say mean things and call him names behind his back. Gabe knows it isn’t right—but he and Oliver stay quiet, or worse, laugh along with the others just to keep from standing out.

Through the character he and Oliver create in their comic adventure, the experience they have babysitting twin toddlers, and with the help of a troublemaking seventh grader who gets sent to their sixth-grade class, Gabe begins to find his voice and become the realest-deal version of his own self. But if he does that—can he still hold onto his best friend, too? 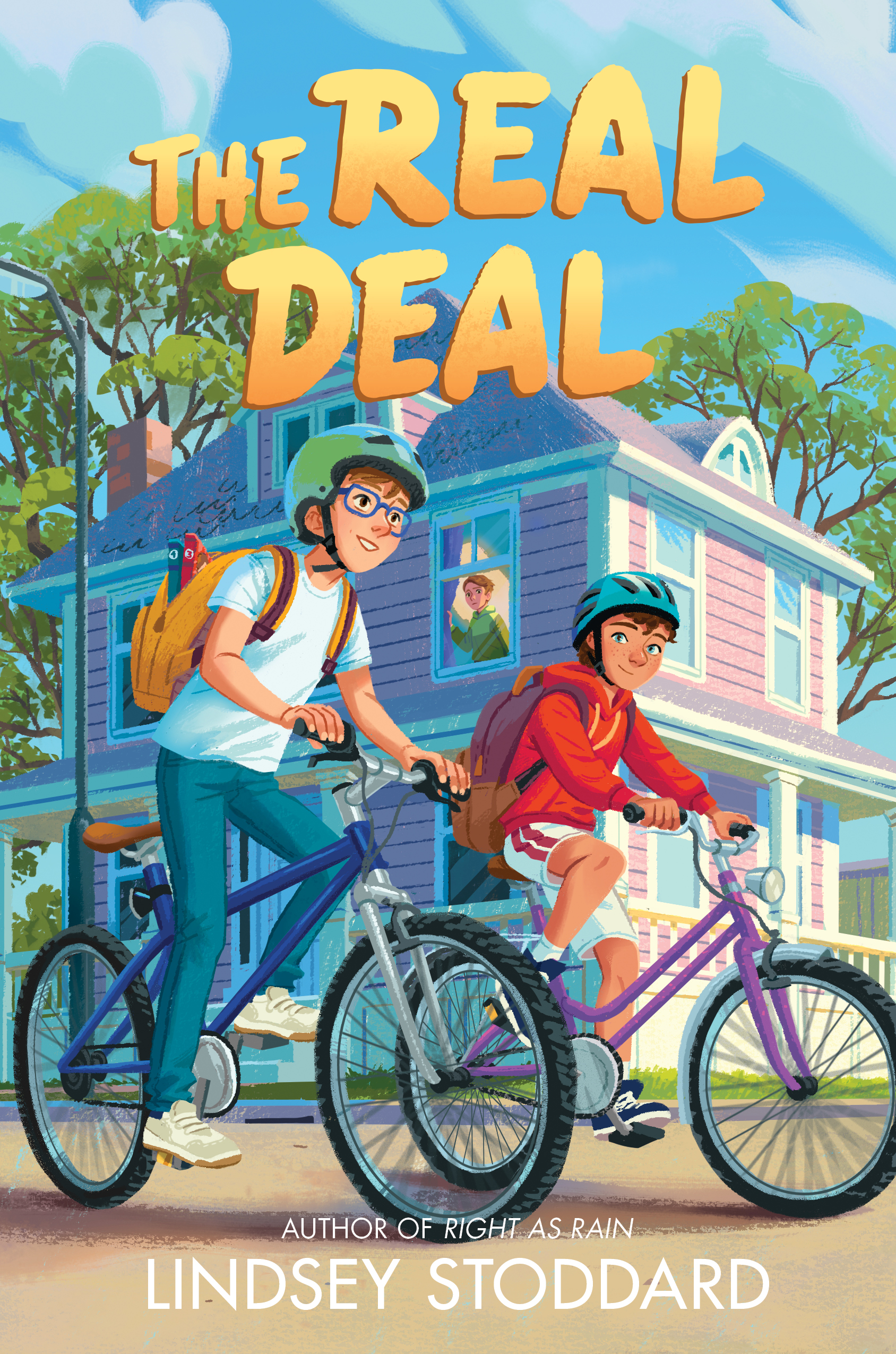 The One About Heartbreak and Compassion

It’s been almost a year since Rain’s brother Guthrie died, and her parents still don’t know it was all Rain’s fault. In fact, no one does—Rain buried her secret deep, no matter how heavy it weighs on her heart.

So when her mom suggests moving the family from Vermont to New York City, Rain agrees. But life in the big city is different. She’s never seen so many people in one place—or felt more like an outsider.

With her parents fighting more than ever and the anniversary of Guthrie’s death approaching, Rain is determined to keep her big secret close to her heart. But even she knows that when you bury things deep, they grow up twice as tall. 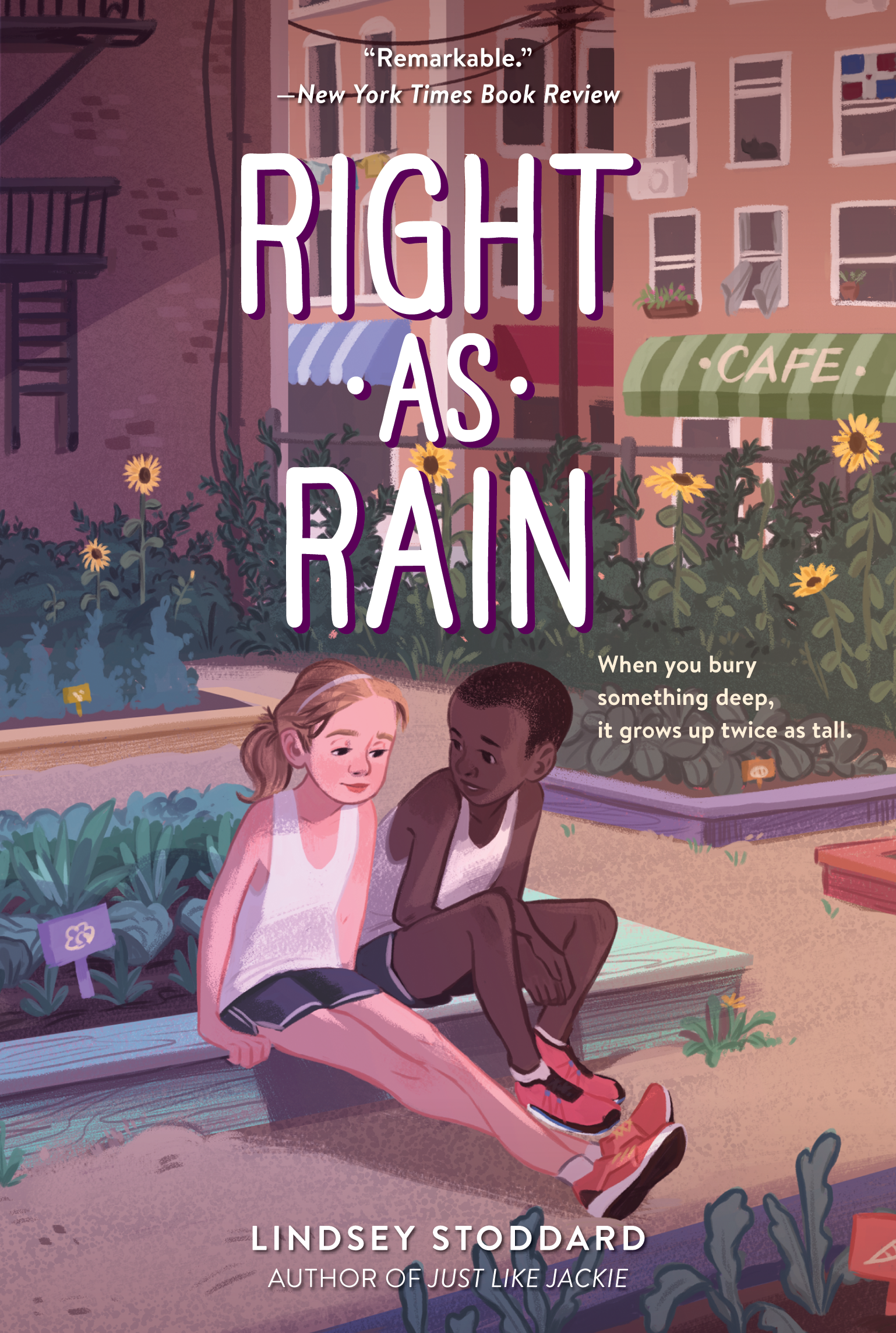 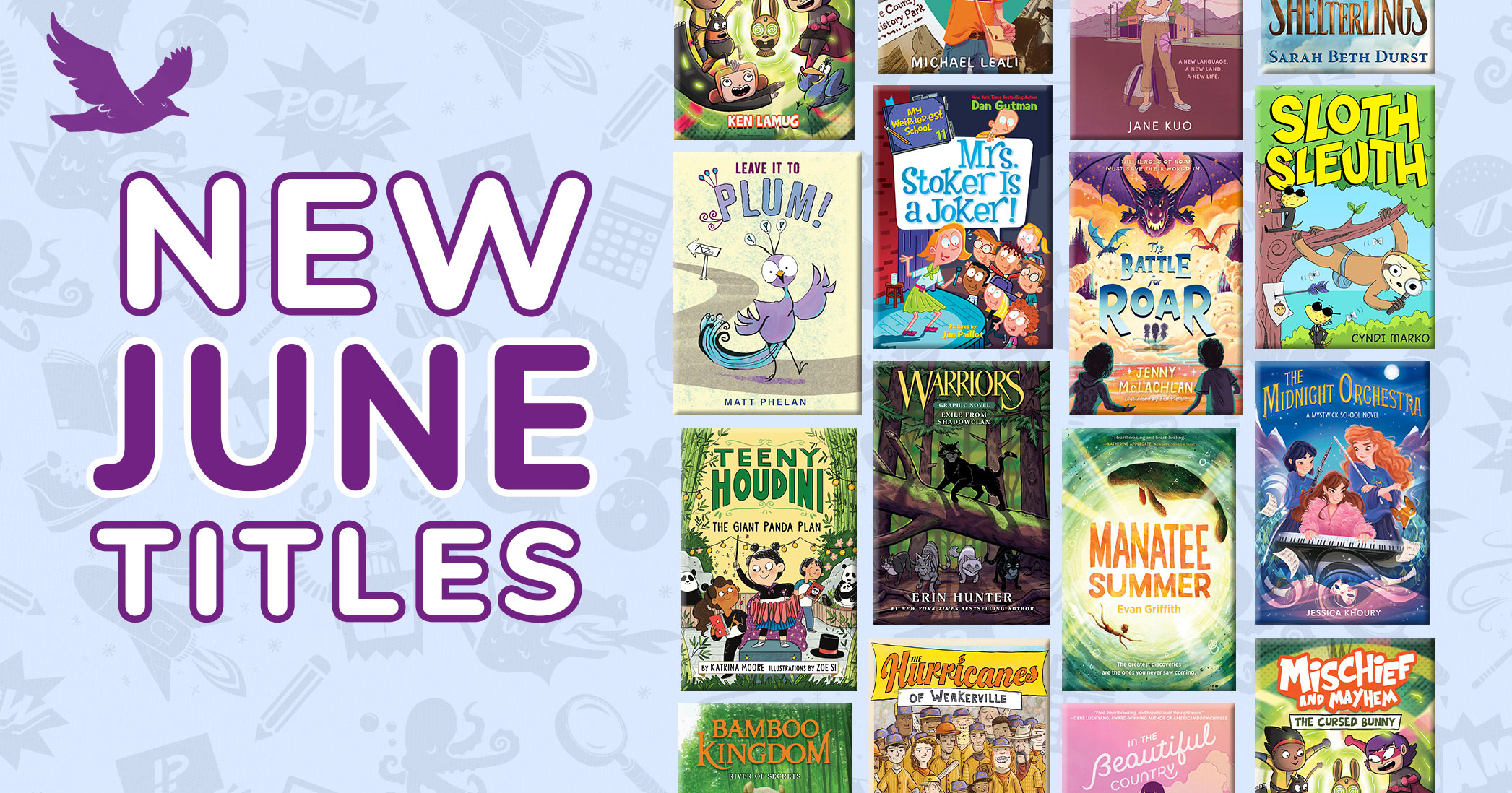