Looking for books whose main characters are Black boys? We’ve got a bunch of introductions to make! Here’s a list of books featuring black male protagonists. Click on the covers to learn more. 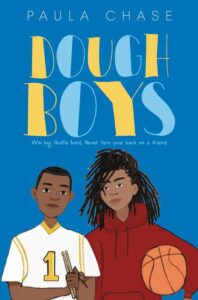 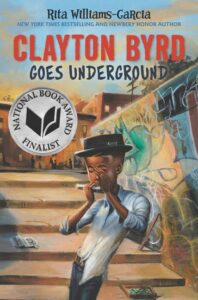 Clayton feels most alive when he’s with his grandfather, Cool Papa Byrd, and the band of Bluesmen—he can’t wait to join them, just as soon as he has a blues song of his own. 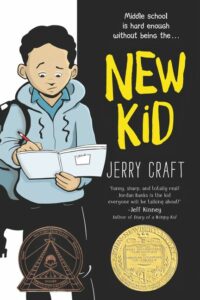 4. The Usual Suspects by Maurice Broaddus 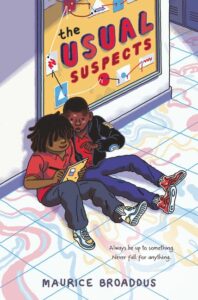 Thelonius Mitchell is tired of being labeled. He’s in special ed, separated from the “normal” kids at school who don’t have any “issues.” When a gun is found at a neighborhood hangout, Thelonius and his pals become instant suspects. Thelonius may be guilty of pulling crazy stunts at school, but a criminal? T isn’t about to let that label stick. 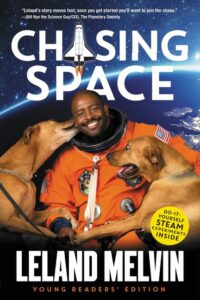 Leland Melvin is a former Detroit Lion’s football player whose career was cut short by an injury. Leland didn’t waste time mourning his broken dream. Instead, he found a new one—something that was completely out of this world. 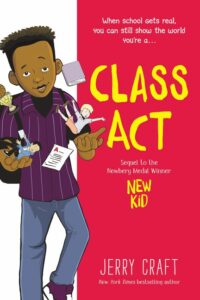 Drew Ellis is no stranger to the saying “You have to work twice as hard to be just as good.” But what if he works ten times as hard and still isn’t afforded the same opportunities that his privileged classmates at the Riverdale Academy Day School take for granted? 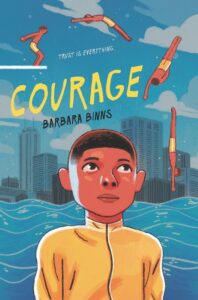 T’Shawn has a lot going on in his life. His father recently passed away, and his older brother, Lamont, is getting released from prison. Luckily, he got a scholarship to join a prestigious diving team at the local swim club. But when crime in the neighborhood starts to rise and people begin to suspect Lamont, T’Shawn is worried maybe his brother hasn’t left his old ways behind. 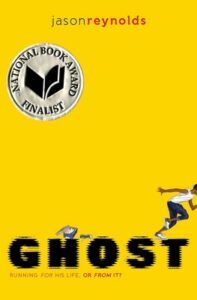 Ghost (real name Castle Cranshaw) has only ever known running, but he’s been running for all the wrong reasons. Then he meets Coach, an ex-Olympic Medalist who sees something in Ghost: crazy natural talent. If Ghost can stay on track, literally and figuratively, he could be the best sprinter in the city. 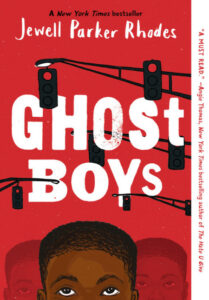 Jerome, 12, is shot by a police officer who mistakes his toy gun for a real threat. As a ghost, he observes the devastation that’s been unleashed on his family and community in the wake of what they see as an unjust and brutal killing. Soon Jerome meets another ghost: Emmett Till, a boy from a very different time but similar circumstances.

Josh Bell and his twin brother, Jordan, are kings on the court. But Josh has more than basketball in his blood—he’s got mad beats, too, which help him find his rhythm when it’s all on the line.

11. The Stars Beneath Our Feet by David Barclay Moore 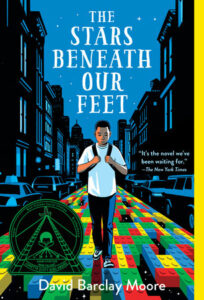 Lolly Rachpaul and his mom aren’t celebrating Christmas this year. They’re still reeling from his older brother’s death in a gang-related shooting just a few months earlier. Then Lolly’s mother’s girlfriend brings him a gift that will change everything: two enormous bags filled with Legos. 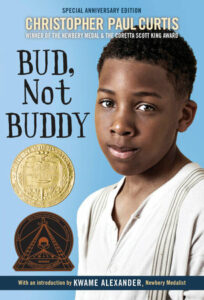 Bud’s momma left a clue for Bud that might help him find his dad. Once he decides to hit the road to find this mystery man, nothing can stop him! A Newbery Medal winner.

13. As Brave as You by Jason Reynolds 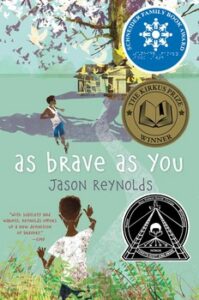 Genie’s summer is full of surprises. The first is that he and his big brother, Ernie, are leaving Brooklyn for the very first time to spend the summer with their grandparents all the way in Virginia—in the COUNTRY! The second surprise comes when Genie figures out that their grandfather is blind. The two of them are in for a very interesting summer! 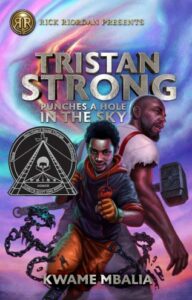 Tristan Strong feels anything but strong ever since he failed to save his best friend when they were in a bus accident together. But soon, he accidentally finds his way into the MidPass, a volatile place with a burning sea, haunted bone ships, and iron monsters that are hunting the inhabitants of this world. Can Tristan redeem himself and help save the world? 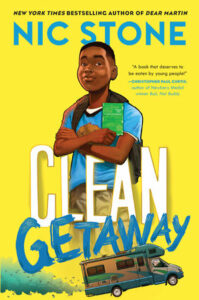 William “Scoob” Lamar and his grandma go on an unplanned road trip. Set against the backdrop of the segregation history of the American South, Scoob is about to discover that the world hasn’t always been a welcoming place for kids like him, and things aren’t always what they seem–his grandma included.

16. The Season of Styx Malone by Kekla Magoon 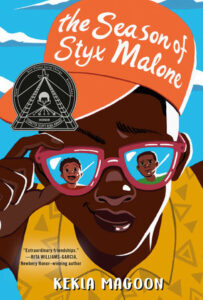 Caleb and Bobby Gene are two brothers embarking on a madcap, heartwarming, one-thing-leads-to-another adventure in which friendships are forged, loyalties are tested . . . and miracles just might happen.