Lost in Translation: 5 Words That Have Different Meanings in the US and UK

5 Words That Have Different Meanings in the US and UK 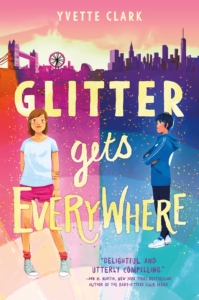 In my book, Glitter Gets Everywhere, a young girl navigates a transatlantic move while mourning her mother. One of the many things that Kitty has to get used to when she moves from London to New York City are the differences in American English and British English. She wonders if she’ll get marked down in her English homework if she writes colour rather than color and uses ‘s’ instead of ‘z.’ Her older sister Imogen adopts the vernacular from day one.

“Annoyingly, Imogen has started calling things by their American names and keeps saying sidewalk, sneakers, elevator, and most irritatingly of all, pants instead of trousers. She loves shouting, “Check out my pants!” which isn’t nearly as funny as she thinks it is.”

Kitty and her family only spend a semester living in the United States, while I’ve been living here for over twenty years, but even after all this time, the differences still catch me out. In the past few months alone, I have asked puzzled American sales assistants where I would find plasters, drawing pins, and a torch when I was looking for Band-Aid, thumbtacks, and a flashlight. Over the years, I have caused confusion in restaurants by ordering a jacket potato, which is a baked potato in British English. I do think there is something charming about the idea of a potato wearing a jacket, so I will continue to say it. My attempts to get directions to the nearest cashpoint, which is what Brits call an ATM, have been wholly unsuccessful. Also, try explaining what a cashpoint does without using the term ATM—it just made me sound even stranger—like I was in a game of Taboo that the other party did not want to play. In the UK, an ATM is colloquially known as a ‘hole in the wall,’ but I knew that would be lost in translation.

Here are five other words that have very different meanings across the pond.

This one is straightforward but can cause some embarrassment if you get it wrong. Pants are underwear in the UK. As an American visitor, it is best not to tell a stranger that you like their pants. Fun bonus fact—if you see a movie that is so bad it’s not even funny, a British person might say, “This movie is absolute pants.”

I am a huge fan of The Great British Baking Show—or The Great British Bake-Off as it is called in the UK—so it seems appropriate to include some baking-related examples of the differences in terminology. A biscuit is what Americans refer to as a cookie. To add to the confusion, an American biscuit is a British scone, and an American scone is something else entirely! The good news is they are all great fun to bake and even more fun to eat.

While crosswalk makes way more sense as a way to refer to the area designated for pedestrians to cross the road, I think we can all agree that calling it a zebra crossing is a lot more fun.

“Why did the lion cross the road? Because he saw a zebra crossing.”

This one forced me to rename a character, and I was not happy about it. In GLITTER GETS EVERYWHERE. Kitty’s older sister has a boyfriend with hair that is constantly getting in his eyes, who Kitty nicknames Floppy Fringe Boy. Following some discussion with my editor and having categorically ruled out him being Floppy Bangs Boy, we settled on Floppy Hair Boy. I did a bit of research into where the heck the term bangs comes from—it turns out to be a way of cutting a horse’s tail straight across. He’ll always be Floppy Fringe Boy to me.

I’ve saved the most controversial one for last, and there has been many a heated Twitter debate on the topic. If you ask for chips in the UK, don’t be surprised when you get a plate of fries rather than a bag of Lay’s. The situation is further complicated by the fact that in England, chips are fries, but Brits also use the term fries for a skinnier type of chip served in fast-food restaurants. In Australia, they have simplified matters as crisps, fries, and chips are all called chips. As for the French, they call them frites, and the term French fries came from US soldiers who first tried them in … Belgium!

No wonder they say English is one of the most challenging languages to learn.

Yvette Clark is a Brit by birth and a New Yorker by design. An avid reader, writer, and trampoliner, Yvette lives in Manhattan with her husband, two children, and a blue cat named Beau. 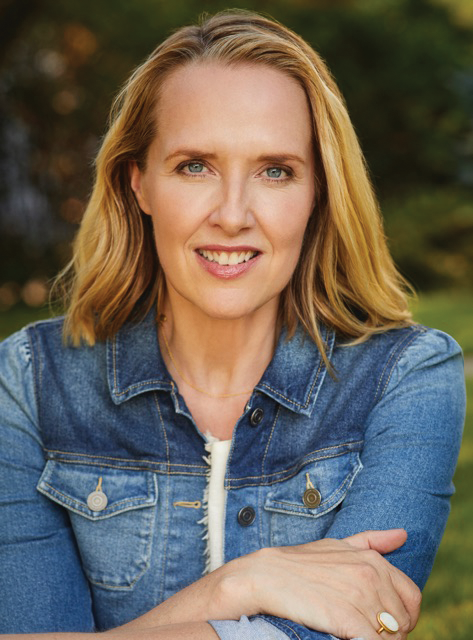