Some of you may already know my other WWII books: Under a War-torn Sky, its sequel A Troubled Peace, and its companion, Across a War-tossed Sea. Unlike those novels—which revolve around a young B-24 bomber pilot trapped behind enemy lines in France and the people who help him evade capture, plus those at home who love him—Louisa June’s voice came to me first and then I found the startling historic events to drop her into.

A little-known aspect of WWII. Right here in the United States.

A few days after Japan’s surprise attack on Pearl Harbor, Hitler also declared war on us and unleashed a “wolfpack” of U-boat submarines to our East Coast. Their mission: to torpedo as many U.S. cargo ships carrying fuel, supplies, and food as possible. They typically attacked in the dark of night, without warning.

The first two sinkings occurred in January 1942, just off Cape Cod and then Long Island. A week later a U-boat took down an oil tanker near Norfolk, Virginia, where the Chesapeake Bay meets the Atlantic. By March, a mere five Nazi U-boats were sinking on average a ship a day along our coastline. One of the Nazis’ favorite hunting grounds: the waters around Tidewater Virginia—Louisa June’s world.

When the war brings her sudden tragedy, Louisa June must embark on a perilous sail, looking to help her grieving parents and to combat Nazis herself.

Louisa June and the Nazis in the Waves is for those of you who love a good adventure story. For those who may have lost someone you deeply love or whose parents struggle to climb out of melancholy. And especially for those of you who—like Louisa June—try to help others and in the trying find your own strength.

There’s a line from Kirkus’ starred review of the novel that I really love, which says Louisa June’s story celebrates “the uplifting strength of no-nonsense friendship.” Like a good friend might, I hope Louisa June and the Nazis in the Waves makes you laugh, makes you cry, makes you think, and gives you hope—and becomes a book you want to spend time with, again and again.

Thank you for taking her to your heart. 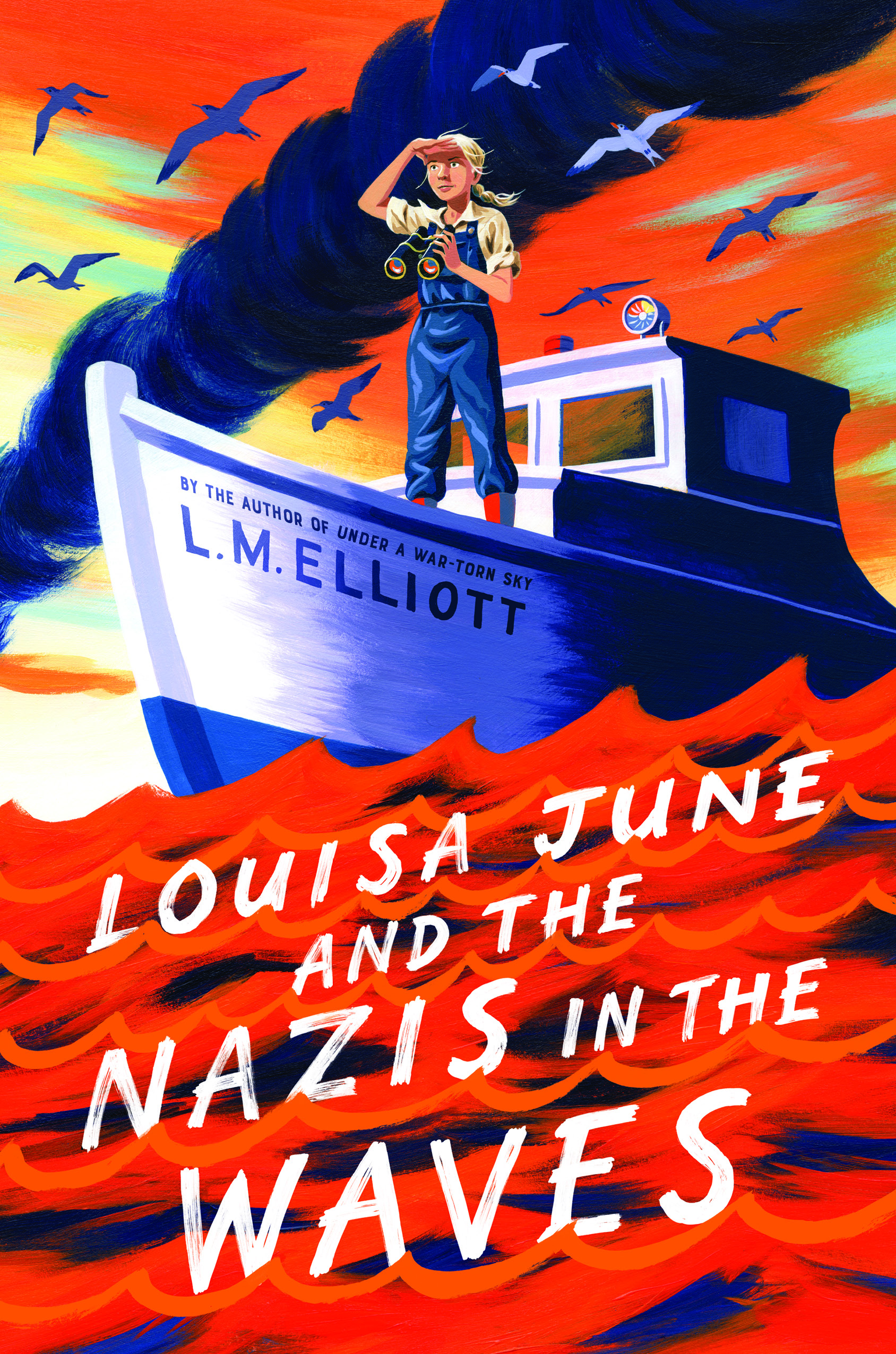 L. M. Elliott is the New York Times bestselling author of Da Vinci’s Tiger; Under a War-Torn Sky; A Troubled Peace; Across a War-Tossed Sea; Annie, Between the States; Give Me Liberty; Flying South; and Hamilton and Peggy! She lives in Virginia with her family.

Louisa June and the Nazis in the Waves is on sale now! Read a sneak peek below and look for it at your local library or favorite bookstore! 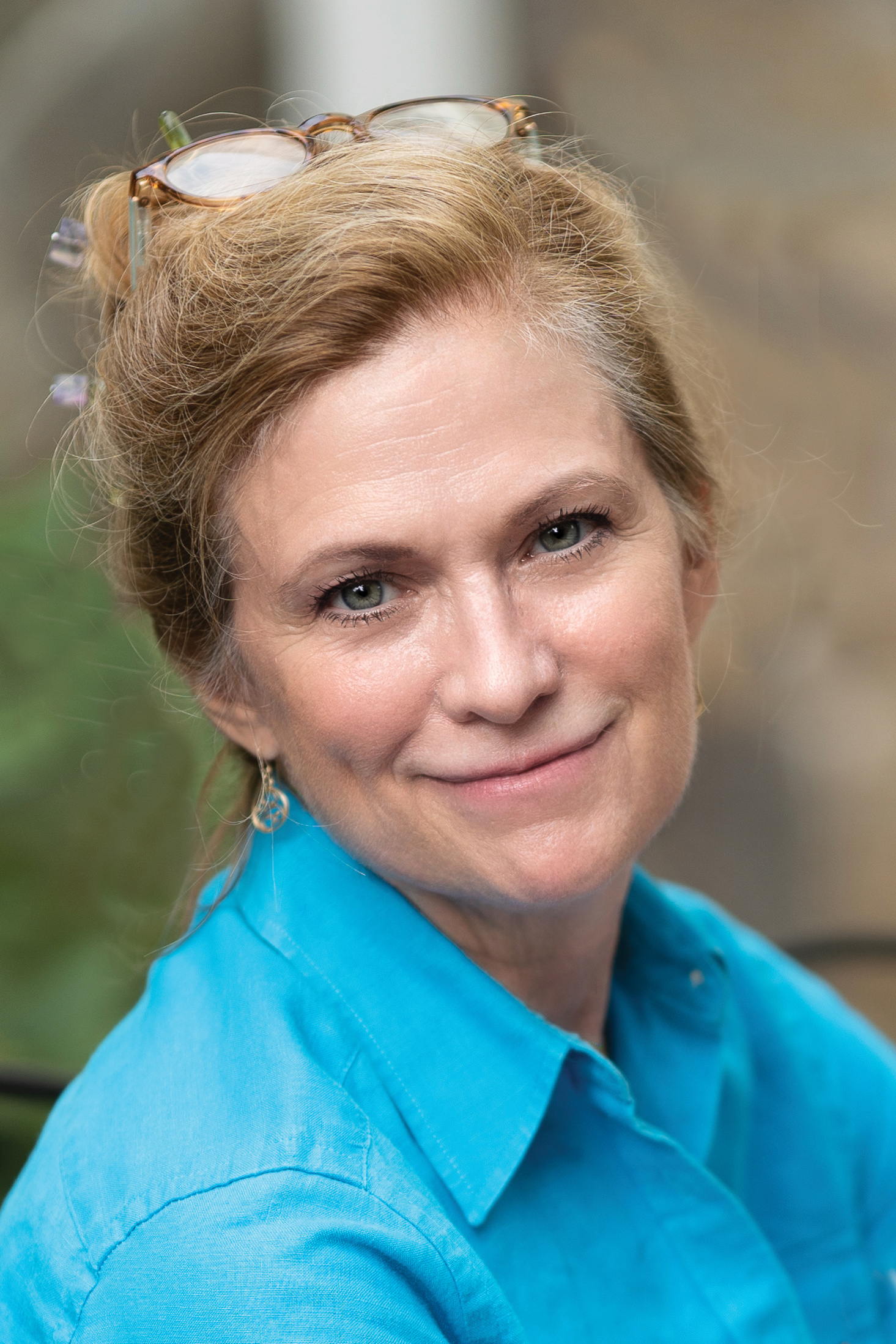