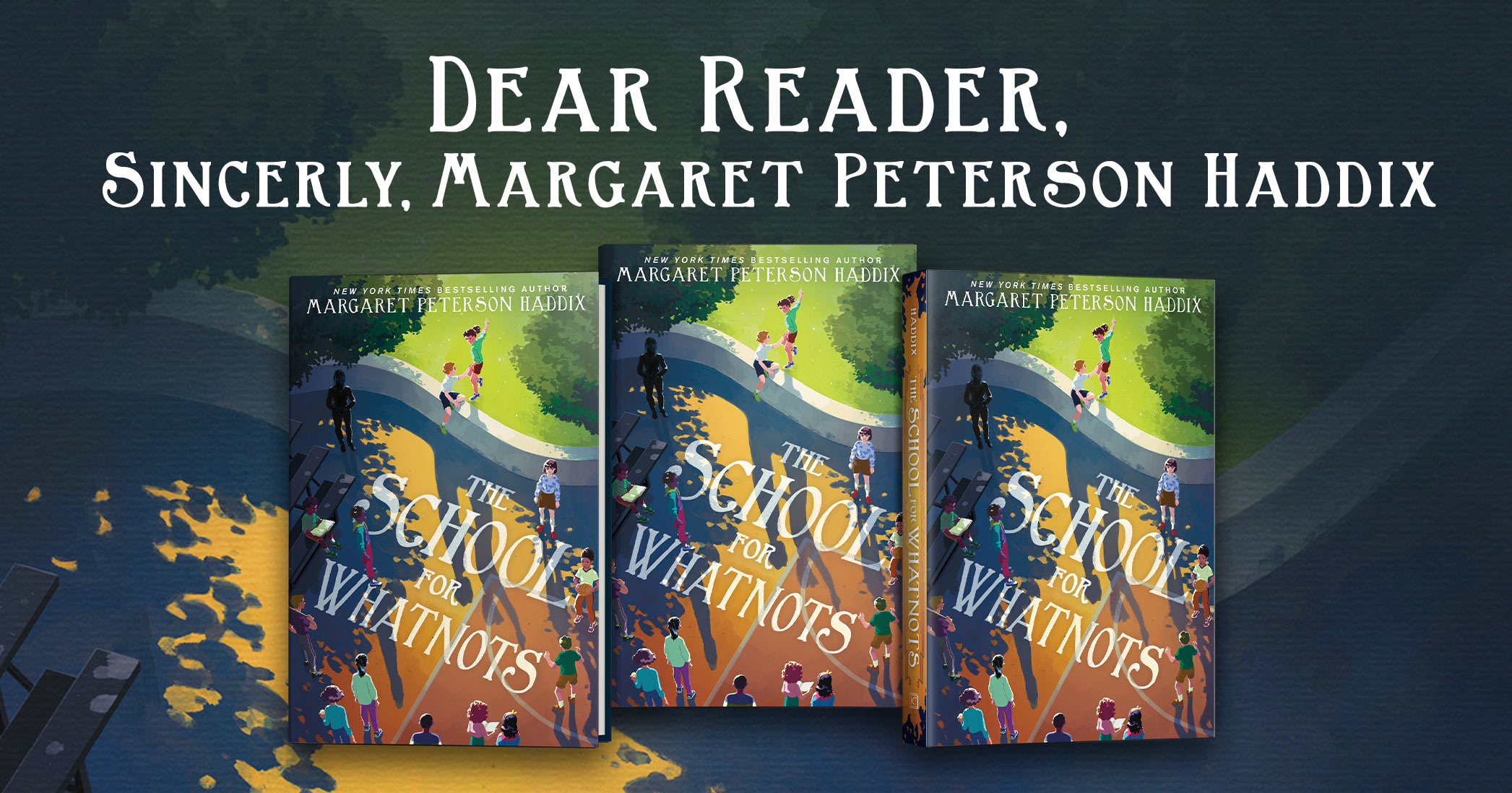 I owe another author for inspiring the idea for The School for Whatnots. But I’ve never met that other author, and I’ve never read so much as a complete sentence of that author’s work.

I’ll explain: One morning, as I was reading book reviews in Publishers Weekly, I came across a title that combined the words “friend” and “android,” and I was instantly filled with admiration . . . and envy.

“Oh, man!” I thought. “That must be about a situation where parents are so concerned about bullying that they only allow their kids to be around androids, instead of ever having human friends. What a great idea for a book! I wish I’d thought of that!”

Then I read the review. The book* sounded intriguing, but it had a totally different plot than I’d imagined.

That meant the idea I was so jealous of . . . wasn’t already taken.

I felt like someone who’d stumbled across a giant diamond in an open field, with a sign above it that said, FREE TO ANYONE WHO WANTS TO TAKE THIS HOME.

Reader, I grabbed that idea. I was in the middle of writing a different book (The Messengers, the last book in the Greystone Secrets series), so I thought I’d tuck this new idea into the back of my mind until I was ready to examine it closely.

But apparently the idea was more like a seed than a diamond, because it grew. Every few days, it would throw out new sprouts and tendrils to tickle my brain: The androids I was thinking of could be called “whatnots.” One of the main characters would be a boy named Maximilian J. Sterling. His best friend would be a girl named Josie, who would never tell Max she was an android . . . or was she?

Soon I realized that my idea-seed had landed in a part of my brain that was laced with every concern I had about kids and childhood—not just bullying. I’d been doing a lot of author visits at schools across the country, and I was deeply troubled by the differences I saw between schools in affluent and low-income areas. The kids were wonderful and potential-filled everywhere I went, but the contrasts were stark between the opportunities they were given and the ways they were treated, depending on their economic status (and in many cases, race, as well). Was that part of the whatnot story, too?

By the time I was ready to start writing Whatnots, you should probably picture me like the fairy-tale Jack with his overgrown beanstalk—except that the beanstalk was growing inside my brain, and I was struggling to find a way through the leaves.

Then a narrator showed up who told me exactly how the story should go . . . .

Writing The School for Whatnots, I felt like Jack scaling his beanstalk, like Beauty exploring Beast’s castle—like any number of fairy tale heroes setting off into strange, new territory. For a long time, I didn’t know where Max and Josie or their friends and families would end up. But I was so eager to find out.

I hope that reading The School for Whatnots will fill you with the same sense of eagerness and wonder and joy as I felt writing it. And I hope that you love Josie and Max as much as I do.

Margaret Peterson Haddix grew up on a farm in Ohio. As a kid, she knew two girls who had the exact same first, middle, and last names and shared the same birthday—only one year apart—and she always thought that was bizarre.

As an adult, Haddix worked as a newspaper reporter and copy editor in Indiana before her first book, Running Out of Time, was published. She has since written more than forty books for kids and teens, including the Greystone Secrets series,the Shadow Children series, the Missing series, the Children of Exile series, and lots of stand-alones. Haddix and her husband, Doug, now live in Columbus, Ohio, where they raised their two kids. 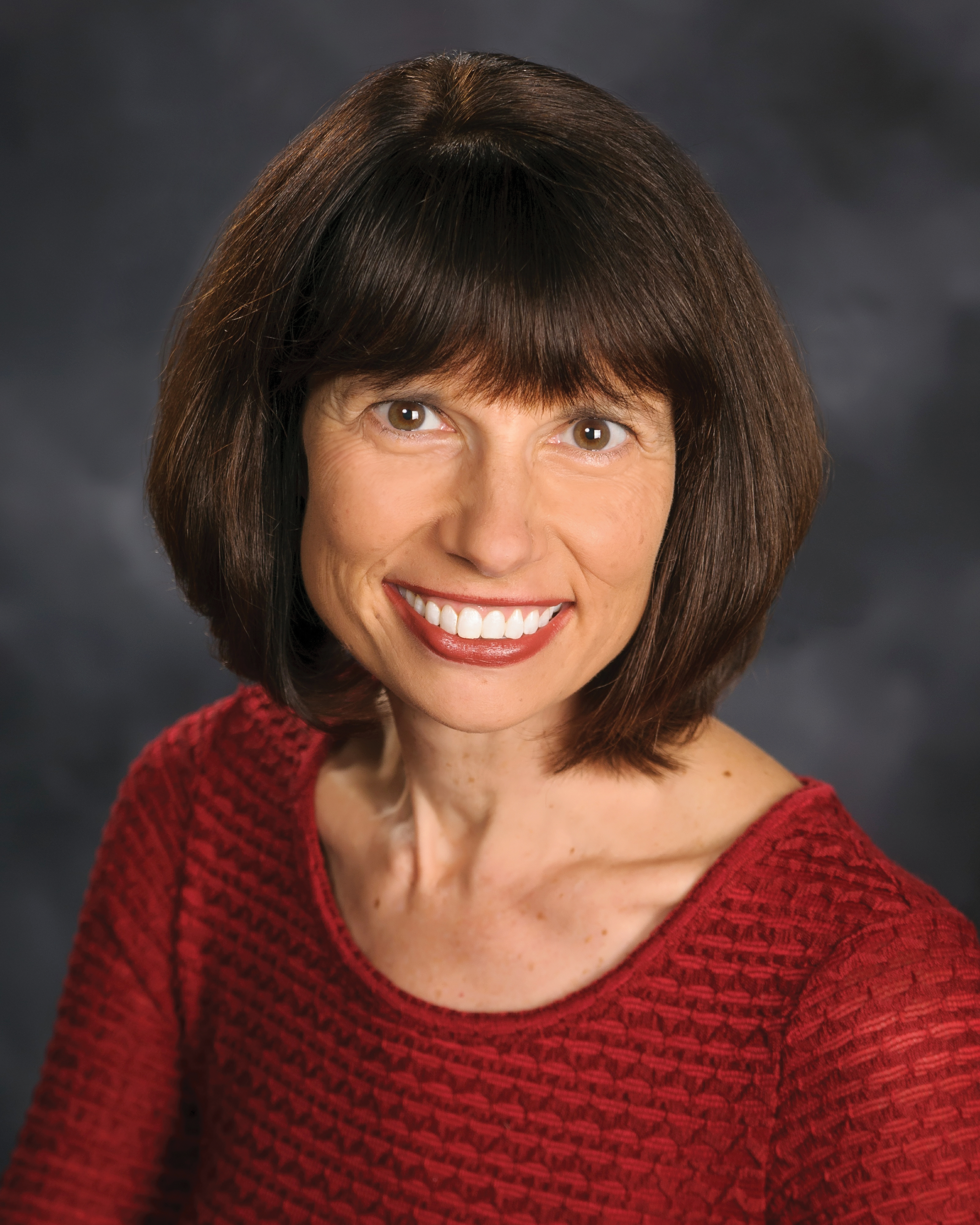