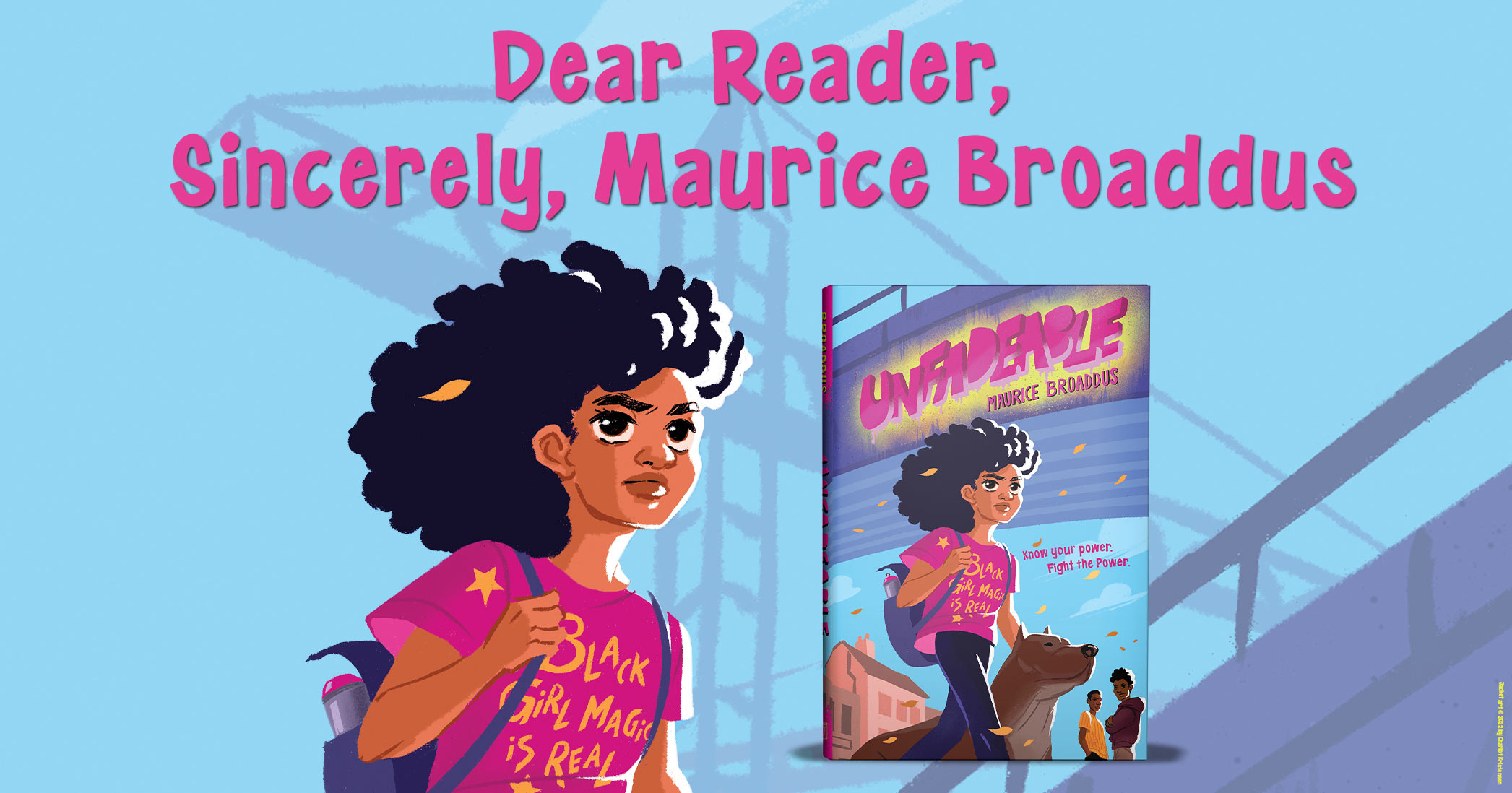 During my first year of teaching, I was talked into starting a creative writing club by a bunch of rambunctious eighth graders. This class knew they had me wrapped around their finger (I won’t even get into their coordinated “we all just happened to get assigned detention at the same time” efforts just to hang out with me). The creative writing club ran for ten weeks, resulting in, well, some great stories being written. I shouldn’t have been surprised that they were great storytellers; I had heard their excuses for missing homework.

When they graduated, I received an email through my website from one of those students, Bella F. She asked if there were any intern opportunities with me. I was impressed with her initiative, so I arranged a meeting with her and her mom, who informed me that Bella wanted to be a writer and that though she had tried to talk her out of it, Bella was determined. So, we laid out a plan for her goals and a schedule to meet. And work.

We met once or twice a week for her entire summer break. Writing exercises, Q&As, impromptu work- shops. We wrote a story together. She accompanied me to my work with the Kheprw Institute, getting involved in community work. Our mentorship culminated with her attending GenCon with me, with the assignment that she was to meet three new writers each day to build her network. She ended up writing a piece on her experience at GenCon, which was eventually published.

Bella returned to my classroom for a visit. Being the nosey snoop that she is, she was looking over my shoulder when I squealed after receiving an email from my editor, Claudia, who was asking for pitches for a new book.

That same day I received the email, “We love this Bella character!”

And thus Bella Fades was born.

In Unfadeable, Bella Fades is a tagger, spray-painting murals throughout her neighborhood. When she tries to raise money for an arts program in her community, she slowly gets involved in political shenanigans that have her making enemies of everyone from neighborhood street soldiers to politicians. But even though she’s in middle school, she knows that her voice can make a difference in her community.

What I like about Bella Fades is her stubbornness and strength. No matter how hard life gets, no matter how much gets thrown in her way or stacked up against her, she finds a way through. She’s never anyone’s victim. She’s never interested in people’s pity. She’s never powerless. She never gives up. She knows life is always in her hands to figure out a way to overcome. Hers is a story of resilience.

Though she has to learn that it’s not bad to ask for help. Sometimes.

Bella has a gift, her art, and she wants to use her talents to leverage change in her community. Through the course of the story, she learns what it means to build a community from her neighbors, to join in a chorus that can’t be ignored. What it means to be seen and heard, and to create roadmaps of how to make and fight for change. She knows that she can make a difference no matter where she is, no matter how young she is, and that her voice, your voice, can change the world.

I hope you enjoy her adventures. 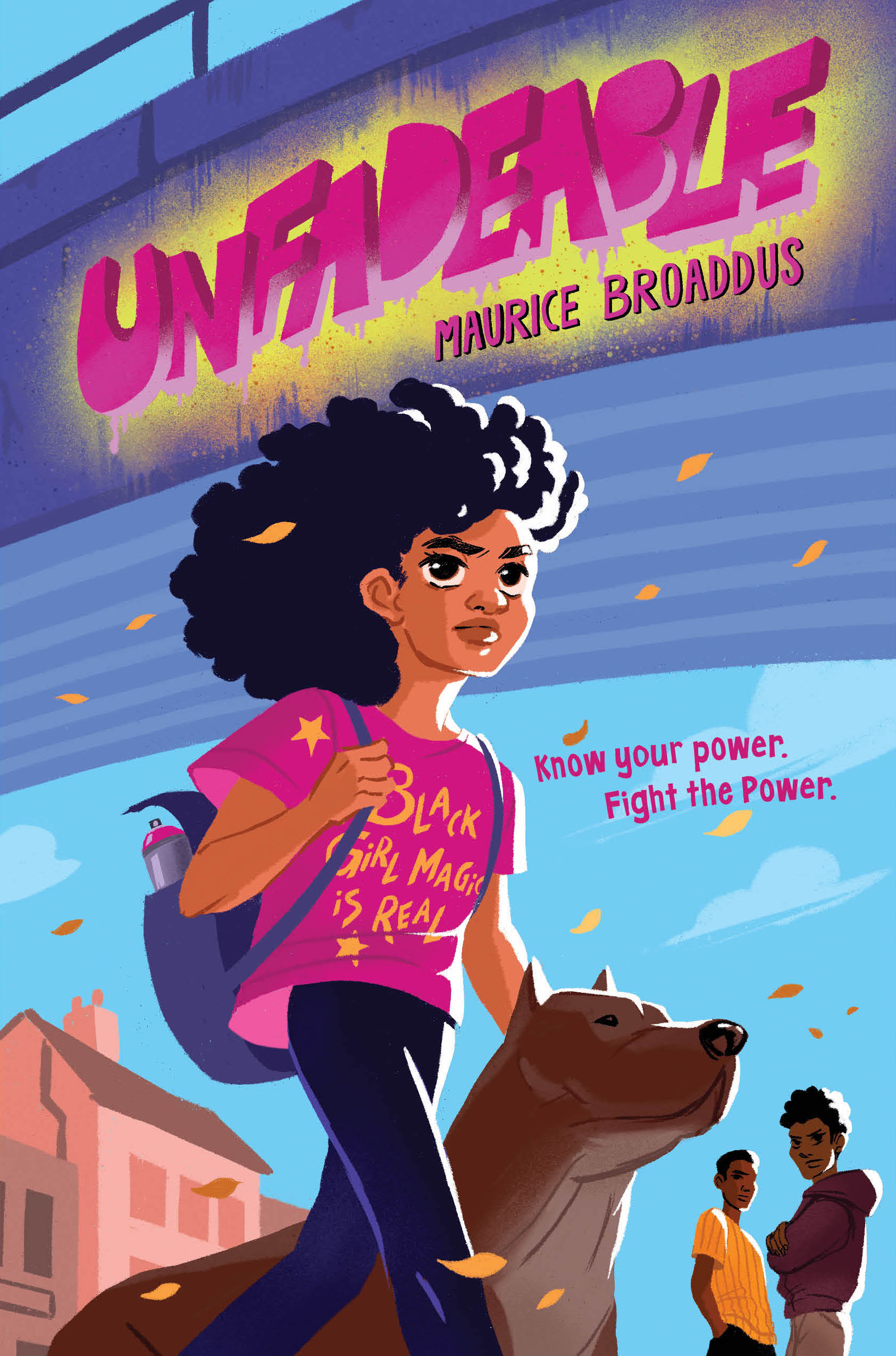 Maurice Broaddus, a community organizer and teacher, has written and edited short stories for a number of magazines as well as authoring several novels and novellas for adults.

Look for Unfadeable in your favorite bookstore starting May 10 and get a sneak peek of the first chapter here! 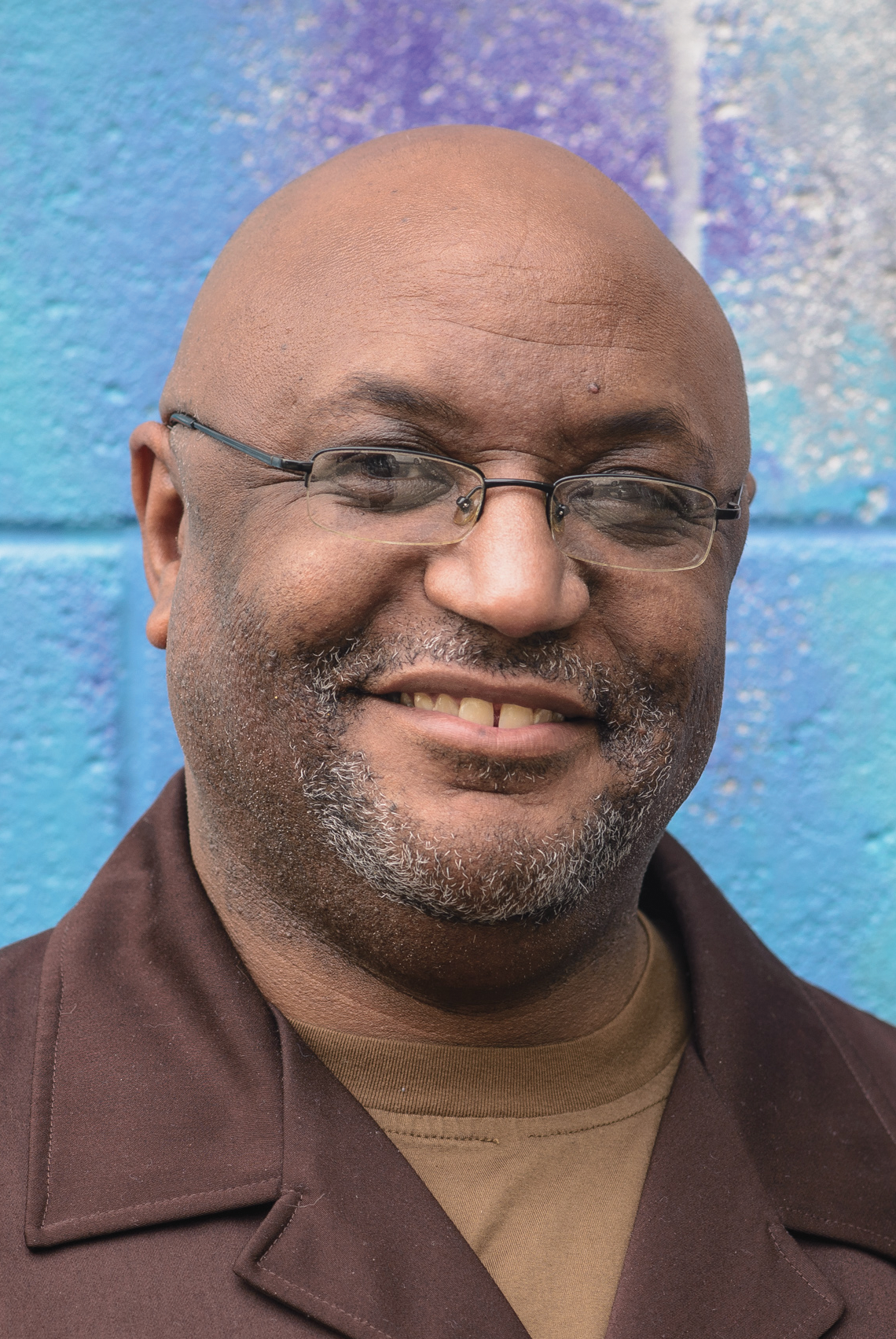