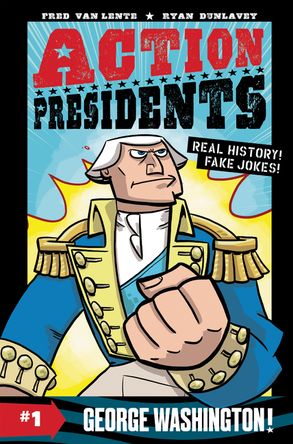 U.S. history comes to life like never before in these hilarious graphic novels. Learn the facts and become a history buff through jokes and cool comics, while leaving out the boring stuff!

Where the history is real and the jokes are fake! “A delightful, educational spin on history—and plenty of jokes,” said School Library Journal. “Sheer joy,” praised Booklist in a starred review.

The first Action Presidents book will turn even the most reluctant reader into a history buff. George Washington, ultimate founding father and awesome American, practically jumps off the page.

We all know that George Washington was our first president and a hero of the American Revolution, but did you also know that he didn’t want to be president and had teeth so bad that he hated to smile?

U.S. history comes to life like never before! Historically accurate and highly entertaining, Action Presidents is perfect for curious minds. With timelines, maps, charts, and more, readers will keep learning until the last page. 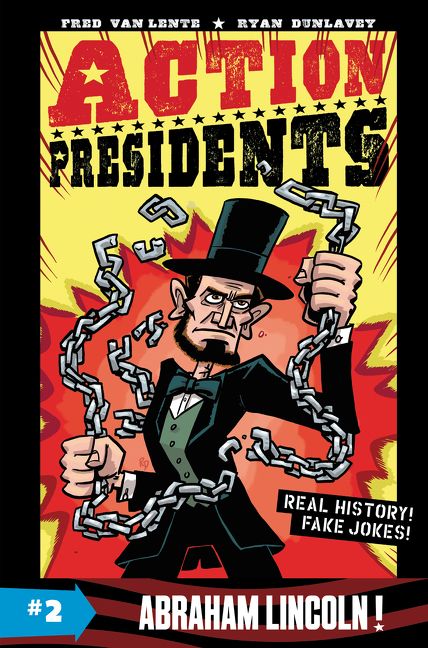 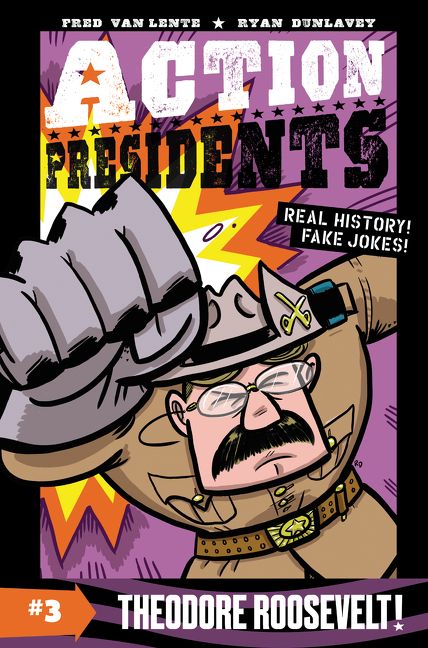