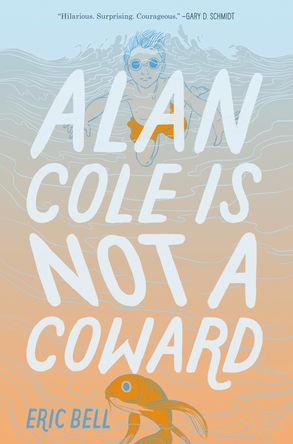 Alan Cole Is Not a Coward

In this coming-of-age story, Alan Cole must defeat his brother in a high-stakes round of Cole vs. Cole or be outed as gay in front of his entire school.
Read an Excerpt

Perfect for fans of Tim Federle and Gary Schmidt, this is a hilarious and poignant tale about the trials of middle school when you’re coming of age—and coming out.

Alan Cole can’t stand up to his cruel brother, Nathan. He can’t escape the wrath of his demanding father, who thinks he’s about as exceptional as a goldfish. And—scariest of all—he can’t let the cute boy across the cafeteria know he has a crush on him.

But when Nathan discovers Alan’s secret, his older brother announces a high-stakes round of Cole vs. Cole. Each brother must complete seven nearly impossible tasks; whoever finishes the most wins the game. If Alan doesn’t want to be outed to all of Evergreen Middle School, he’s got to become the most well-known kid in school, get his first kiss, and stand up to Dad. Alan’s determined to prove—to Nathan, to the world, to himself—that this goldfish can learn to swim.

May the best Cole win. 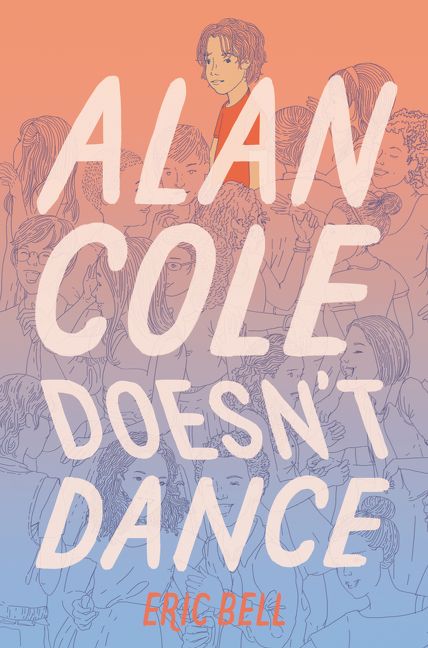