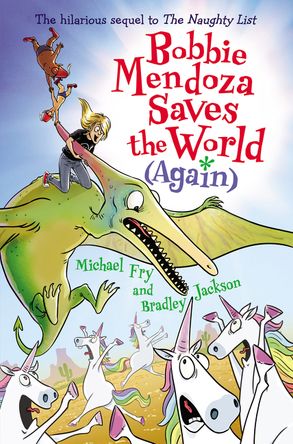 Some nasty imaginary creatures have just escaped into the real world! Can Bobbie and her friends save the day?
Read an Excerpt

“The brevity, pacing, and humor are likely to appeal to reluctant readers. Fun for fans of fantasy and flatulence." —Kirkus Reviews

Perfect for fans of Diary of a Wimpy Kid and Hilo! Author-illustrator team Michael Fry and Bradley Jackson return with a hilarious and heartfelt adventure starring the characters from The Naughty List.

Some nasty imaginary creatures have just escaped into the real world, and it’s an emergency! Bobbie and her friends must take on unicorns, farting spiders, a giant nightmare squid, and a scary Viking bounty hunter who is determined to land the whole gang in Trans-Dimensional prison.

But Bobbie will learn that sometimes the things that scare us most aren't actually so terrifying once you've faced them.

This zany, laugh-out-loud sequel packed with comic illustrations is sure to have kids laughing! 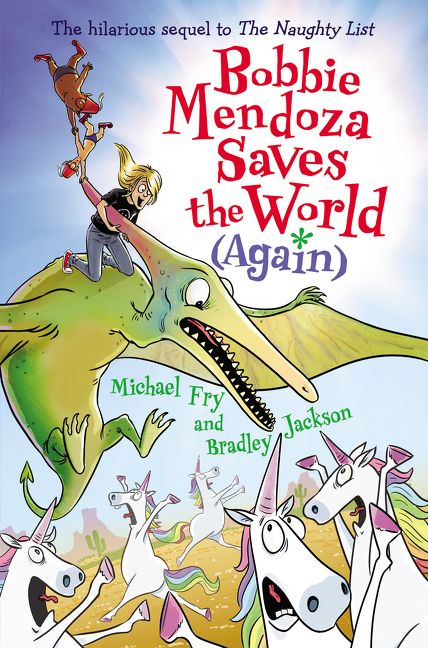 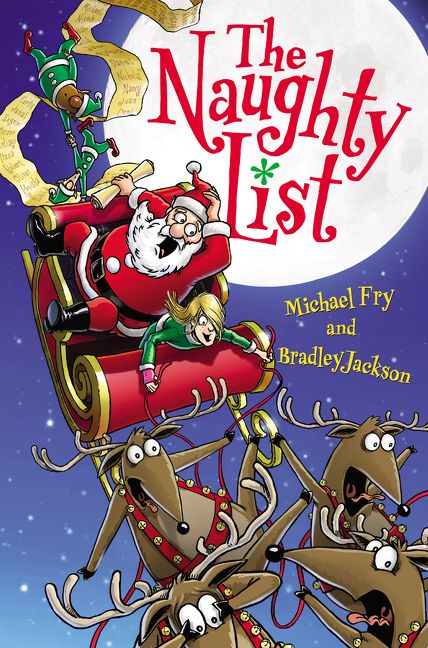 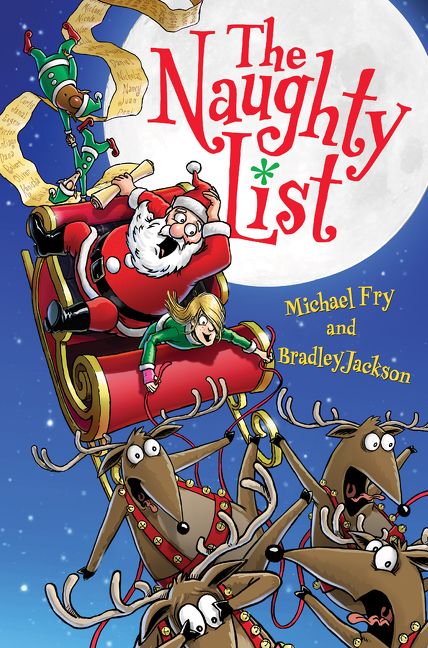