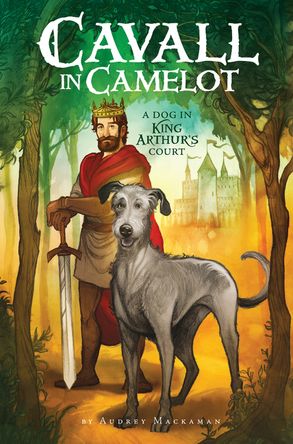 Cavall in Camelot #1: A Dog in King Arthur's Court

In Camelot, King Arthur's dog encounters a world of danger and magic as he embarks on a quest to save his human from an unseen foe.
Read an Excerpt

In Camelot, King Arthur’s dog encounters a world of danger and magic…

Follow Cavall as he embarks on a quest that will put the unbreakable bond between a dog and his person to the ultimate test.

When Cavall and his older brother, Glessic, leave the comfort of their simple barn to join the lavish court of Camelot, Cavall wants nothing more than to prove he’s a good dog to the great knights and dogs of the castle—especially to King Arthur.

But Gless says only the best dogs are worthy of greatness, and Cavall has never been as strong, brave, or fast as his brother.

Meanwhile, malevolent forces lurk in Camelot, and Cavall must figure out how to protect his person. To make matters worse, Arthur’s mysterious nightmares are threatening to shake his grip on reality and undermine his authority as king.

To fight back against the dangers of the dream world, Cavall will need help from some loyal hounds and the enchanting, sometimes frightening creatures who call themselves the fay.

In this captivating debut from Audrey Mackaman, Cavall will have to prove not only that he can be a good dog for his person, but that he is capable of a greatness all his own.

Please note that this book has deckle edges (the edges of the paper are purposely rough). 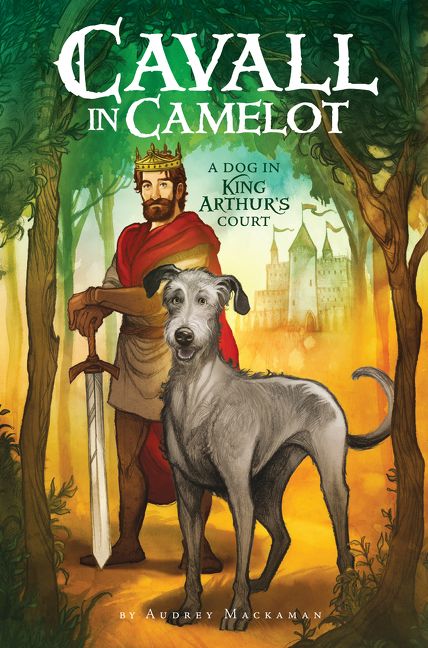