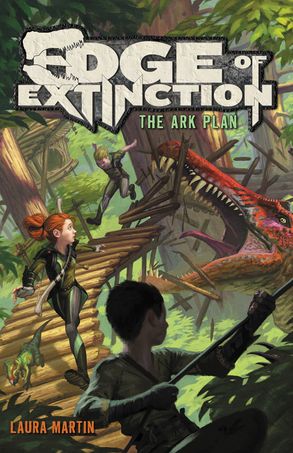 Edge of Extinction #1: The Ark Plan

In the world where dinosaurs still exist, Sky Mundy and her best friend, Shawn, must break out of their underground home and venture topside to a land reclaimed by nature and ruled by dinosaurs to find her father and possible even save the world.
Read an Excerpt

Jurassic World meets Dawn of the Planet of the Apes in this epic new middle grade series full of heart-pounding action and breathtaking chills! "Amazing adventures!" raves Brightly.com as they recommend Edge of Extinction as a 2016 Holiday Gift for Tween Readers.

One hundred and fifty years ago, the first dinosaurs were cloned. Soon after, they replaced humans at the top of the food chain. The only way to survive was to move into underground compounds. . . .

Five years ago, Sky Mundy’s father vanished from North Compound without a trace. Now she has just stumbled on a clue that not only suggests his disappearance is just the tip of an even larger mystery, but also points directly to the surface. To find her dad—and possibly even save the world—Sky and her best friend, Shawn, must break out of their underground home and venture topside to a land reclaimed by nature and ruled by dinosaurs.

Perfect for fans of Brandon Mull, Lisa McMann, and Rick Riordan, this exhilarating debut novel follows two courageous friends who must survive in a lost world that’s as dangerous as they’ve always feared but also unlike anything they could ever have imagined. 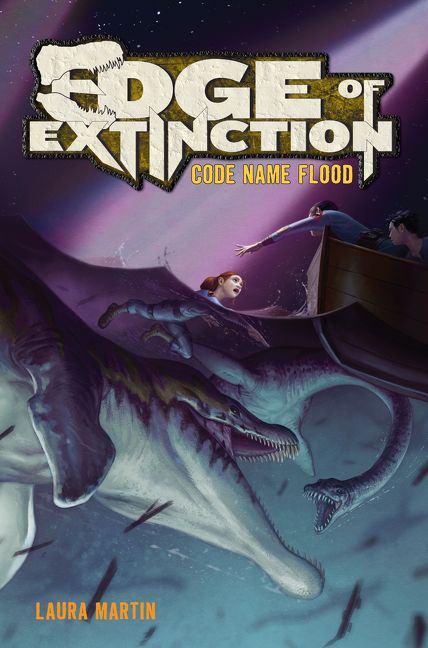 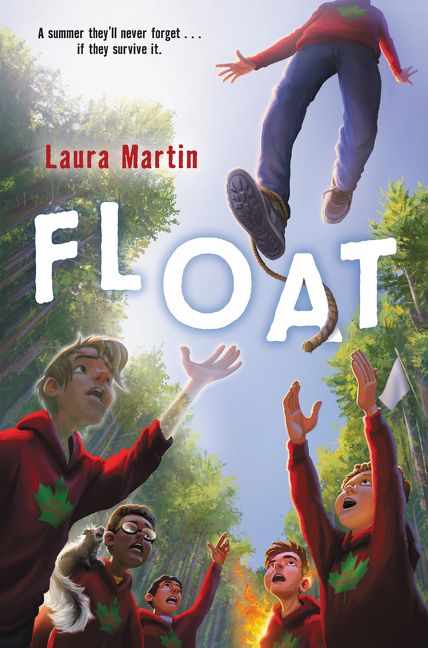 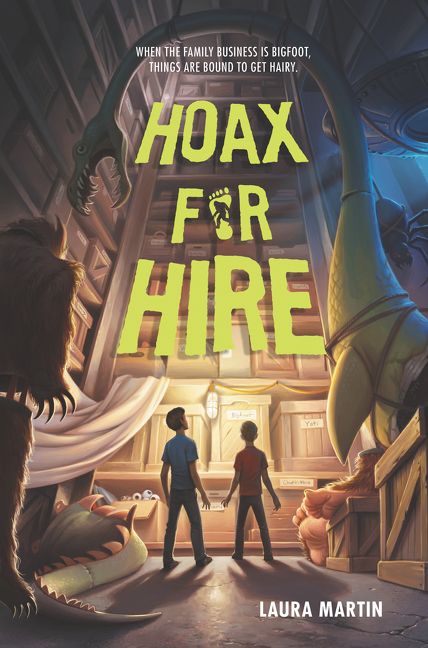