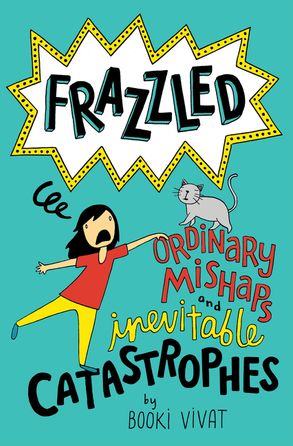 Locker thieves, diabolical cats, and other hazards of middle school have Abbie Wu completely FRAZZLED in the second book of this hilarious, and illustrated series.
Read an Excerpt

Abbie Wu is FRAZZLED as she navigates locker thieves, diabolical cats, and other hazards of middle school.

This is the second book in a New York Times bestselling graphic novel series that NPR's All Things Considered called "hilarious"!

Things are looking up for Abbie Wu: this year she’ll run for class president and get a brand-new shiny locker. Until—she doesn’t…

In her second tumultuous misadventure, Abbie Wu tackles more unbelievably unfair and calamitous middle school days. From facing locker thieves and battling diabolical cats to having absolutely no idea what to build for her science project, Abbie Wu is still in perpetual crisis.

From author and professional doodler Booki Vivat, this second story follows Abbie Wu, your favorite hilariously neurotic middle school girl, as she tries to come up with solutions to what seems to be a series of inevitable catastrophes.

Akin to Smile by Raina Telgemeier, Frazzled: Ordinary Mishaps and Inevitable Catastrophes is heavily illustrated, embarrassingly honest, and sure to appeal to anyone hoping to figuring out how to survive the ordinary mishaps of middle school. 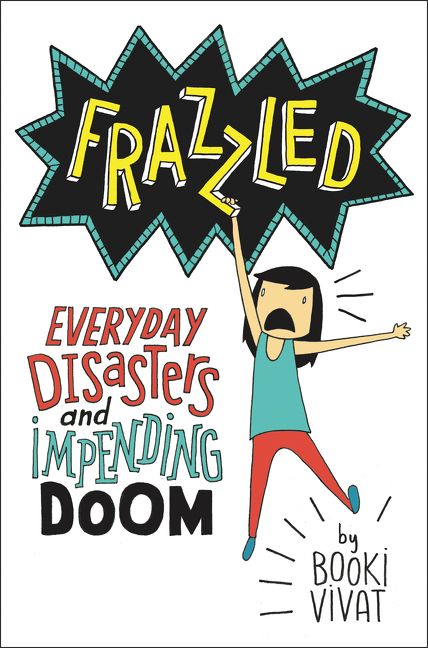 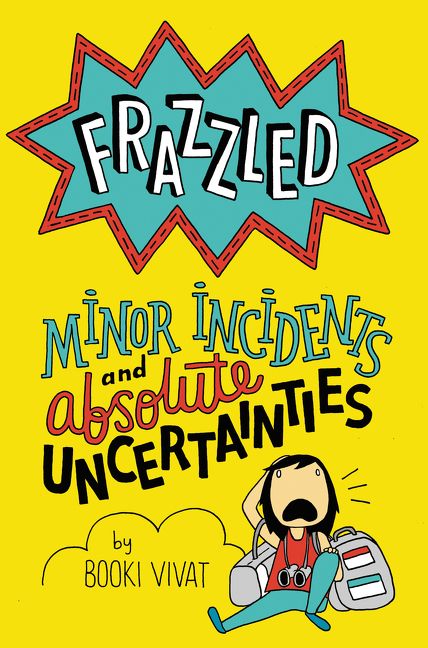