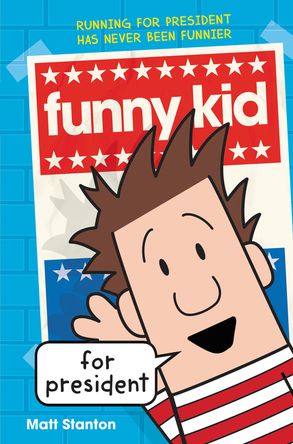 Max is a middle schooler who isn't the smartest, fastest, or best looking—but may turn out to be the funniest kid you ever meet!
Read an Excerpt

When Max gets blamed for pooping in the storeroom (which he did NOT do), tensions hit an all-time high between him and his terrifyingly large teacher, Mr. Armstrong. But then, the most unexpected thing happens—the school principal, Mrs. Sniggles, suggests Max run for class president.

Max isn’t the only kid on the ballot, however. His archenemy, Abby Purcell, is also up for election—and she’s out to defeat him at all costs. To win, Max is going to need the 24/7 help of his best friend, Hugo, and he’s going to have to run the campaign of a lifetime.

Max may not be the smartest or fastest kid, or the handsomest, but he just might be the funniest kid you’ll ever meet—and it’s this talent that could turn him from underdog to top dog. Max for President! 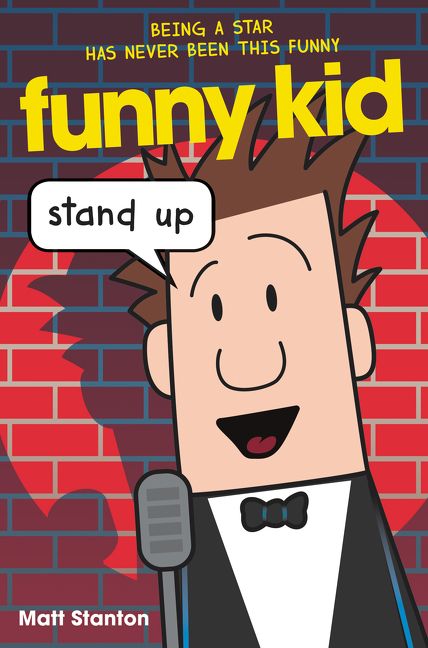