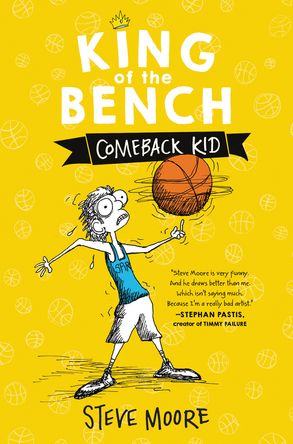 It’s basketball season in this series starring a kid who plays the same position in every sport: benchwarmer. Will his secret strategy lead the team to victory?
Read an Excerpt

It’s basketball season in the fourth book of this highly illustrated middle grade series from the nationally syndicated cartoonist of  “In the Bleachers,” starring a kid who plays the same position in every sport: benchwarmer.

Steve is King of the Bench. No brag. It’s just a fact. And this season, Steve and his athletically challenged best friends Joey and Carlos—along with super athlete Becky O’Callahan—are joining the Mighty Plumbers basketball team. But instead of playing on the court, Steve is waiting on the sidelines to perform his top-secret ritual that turns the tide of every game in an instant.

Why is it a secret? Well, big, drooly duh, everyone knows it’s a strict rule when selling a book not to blurt out the whole juicy plot!

Perfect for fans of Timmy Failure and Diary of a Wimpy Kid, King of the Bench is an ode to teammates, underdogs, and benchwarmers everywhere. 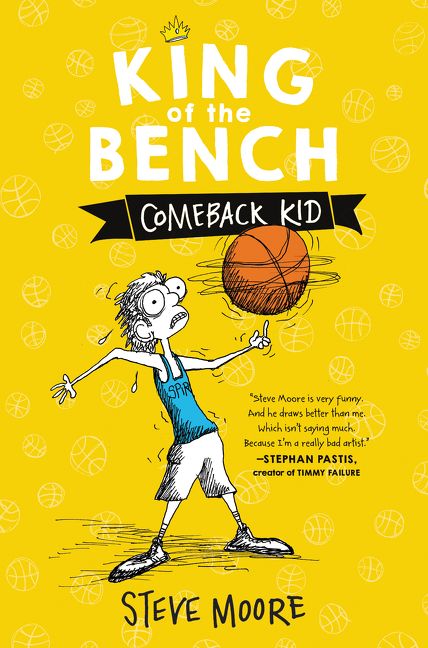 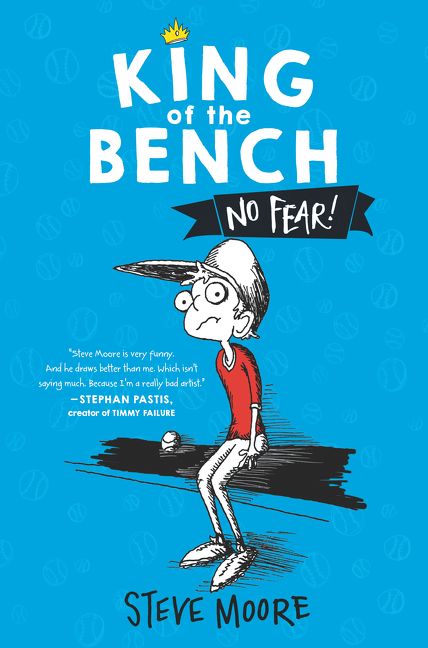 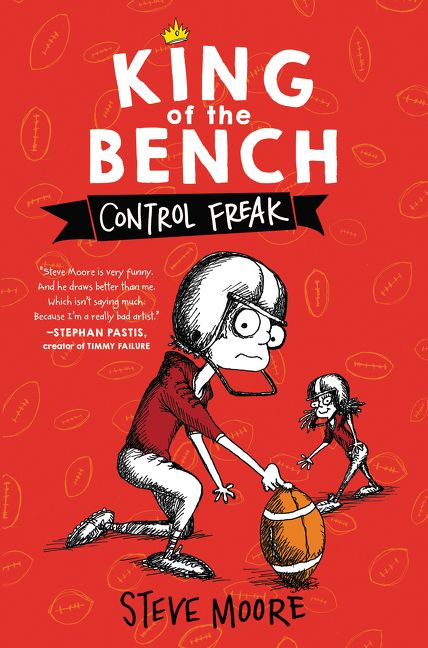 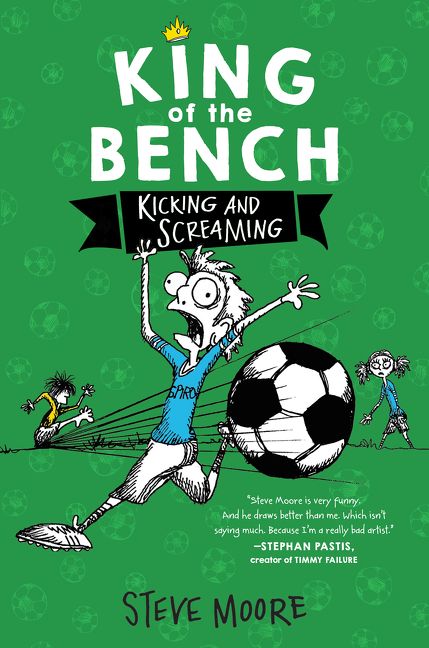