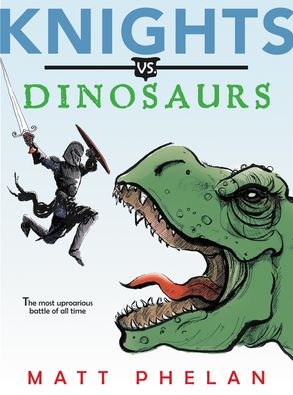 In this highly illustrated novel, it turns out dragons aren't much of a threat. So Merlin sends the Knights of the Round Table on an adventure filled with the most terrible lizards of all: DINOSAURS!
Read an Excerpt

An ALA Notable Title

Renowned for their courage, their chivalry, and their ability to fight mythical creatures, the Knights of the Round Table must face their most dangerous opponents yet—DINOSAURS!

This heavily illustrated middle grade novel from award-winning author and artist Matt Phelan is a hilarious, rip-roaring tale of derring-do perfect for reluctant readers and fans of How to Train Your Dragon and The Terrible Two.

Let me tell you a secret about the Knights of the Round Table: they don’t have much to do. The realm is at peace and dragons are few and far between. So Merlin decides to send the knights out on a real adventure to a world filled with the most terrible lizards of all: DINOSAURS!

A great choice for reluctant readers, aspiring knights, and fans of Peter Brown’s The Wild Robot.

“This rollicking story is suspenseful and silly. An excellent choice for all readers.”—School Library Journal (starred review) 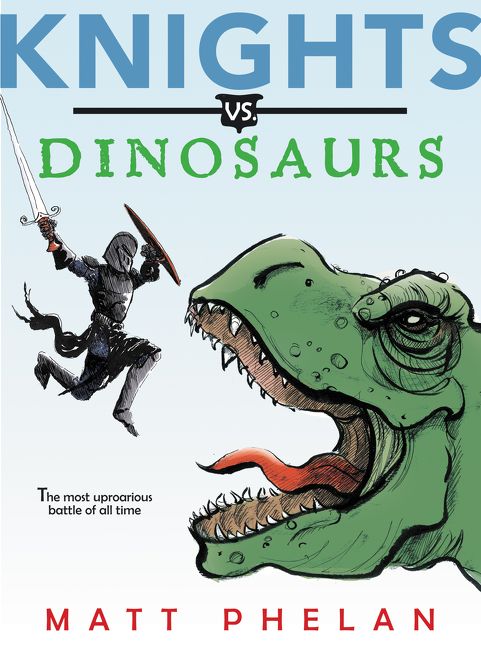