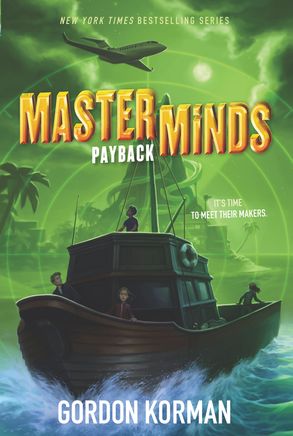 Gordon Korman
Book three in the thrilling series from bestselling author Gordon Korman, about a group of kids who discover they were cloned from the DNA of some of the greatest criminal masterminds in history for a sociological experiment.

After a serious betrayal from one of their former friends, the clones of Project Osiris are on the run again. Now separated into pairs, Eli and Tori and Amber and Malik are fighting to survive in the real world.

Amber and Malik track down the one person they think can help them prove the existence of Project Osiris, notorious mob boss Gus Alabaster, also known as Malik’s DNA donor. But as Malik gets pulled into the criminal world—tantalized by hints of a real family—his actions put him and Amber into greater danger.

Eli and Tori get sucked into even bigger conspiracies as they hunt down Project Osiris’s most closely guarded secrets—who does Eli’s DNA come from?

With a surprising new ally and another cross-country adventure, the four will have to work together to overcome the worst parts of themselves if they are going to end Project Osiris once and for all. 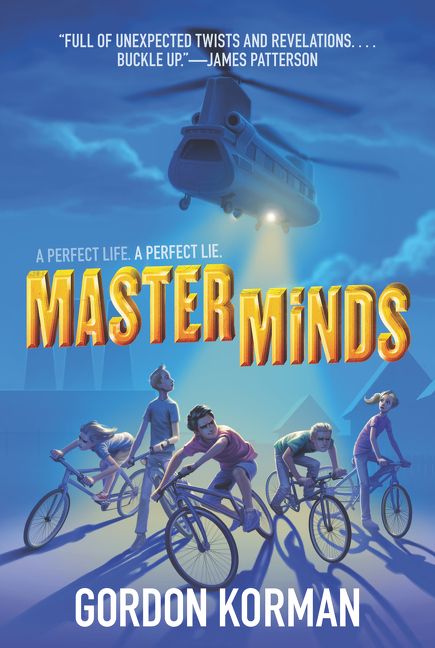