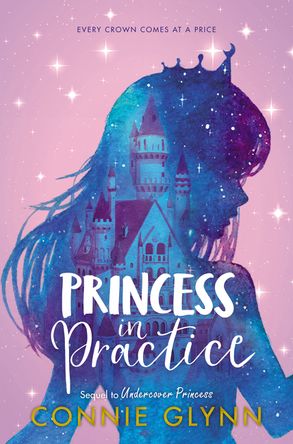 The Rosewood Chronicles #2: Princess in Practice

In the sequel to Undercover Princess, Lottie Pumpkin and Ellie Wolfe return to Rosewood where they must uncover the leader of a secret organization before it’s too late.

YouTube star Connie Glynn is back with the sparkling follow-up to Undercover Princess, which Kirkus described as “Cinderella meets Mean Girls while at Hogwarts.”

Lottie Pumpkin never expected to become a royal during her first year at Rosewood Hall.

But now that she and secret princess Ellie Wolfe’s fates have been inextricably entwined by the dramatic events of the last school year, they’re both just hoping for a peaceful return to Rosewood.

The ivy-covered walls of Rosewood tend to hold secrets, though—and when students start being targeted by members of the mysterious undercover society Leviathan, Lottie and Ellie must find the culprit before the danger threatens to close down the one place where they both feel at home.

A new princess, an old enemy—readers will devour this captivating sequel, perfect for fans of Meg Cabot and Shannon Hale. 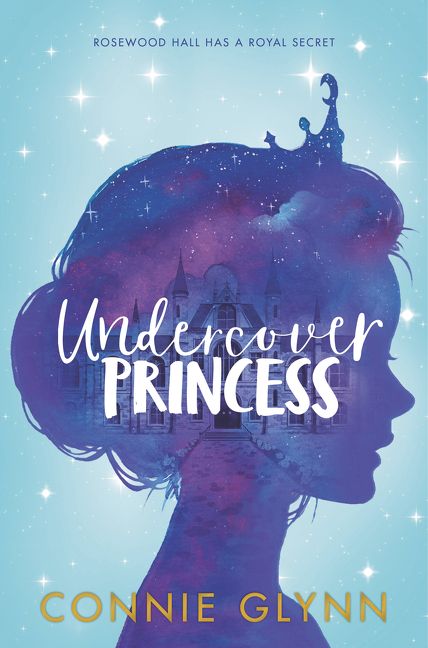