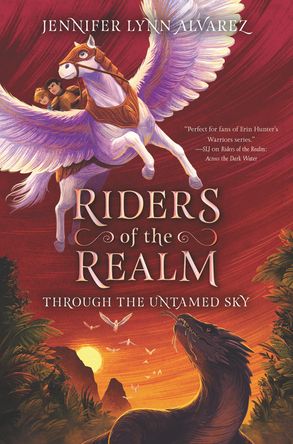 Riders of the Realm #2: Through the Untamed Sky

In this second book in the thrilling fantasy adventure trilogy, mystery abounds and threats are around every corner—and it will take trust, loyalty, and ultimately the deep friendship between pegasi and humans to survive.
Read an Excerpt

The second book in a thrilling fantasy adventure trilogy that SLJ called “perfect for fans of Erin Hunter’s Warriors series,” from the author of the Guardian Herd series.

After winning the wild Pegasus mare named Echofrost in a contest, Rahkki Stormrunner is officially a rider in the Sky Guard army. Rahkki is terrified of heights though, and Echofrost doesn’t want to be tamed. But with Echofrost’s herd captured by the giants and a fierce battle on the horizon, the duo will have to conquer their fears if they want to fly with the army and free the herd.

Meanwhile, back in his village, Rahkki learns of a growing rebellion to overthrow Queen Lilliam. Unfortunately, she suspects Rahkki’s behind it, and she places him under intense watch.

As Rahkki and Echofrost escape to Mount Crim to save Storm Herd, Rahkki worries that the greatest danger may not come from the impending battle against the giants, but from within his own clan. 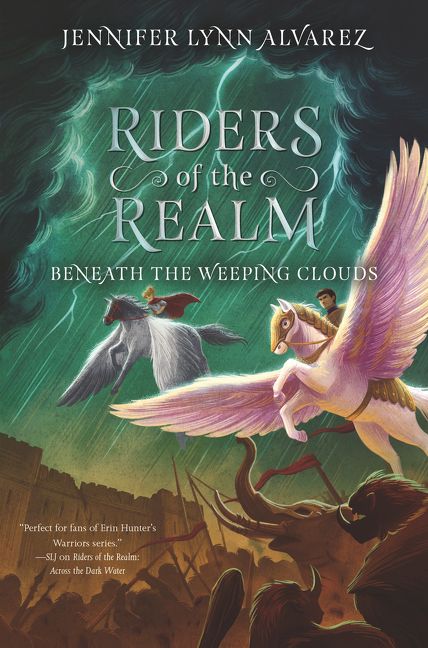 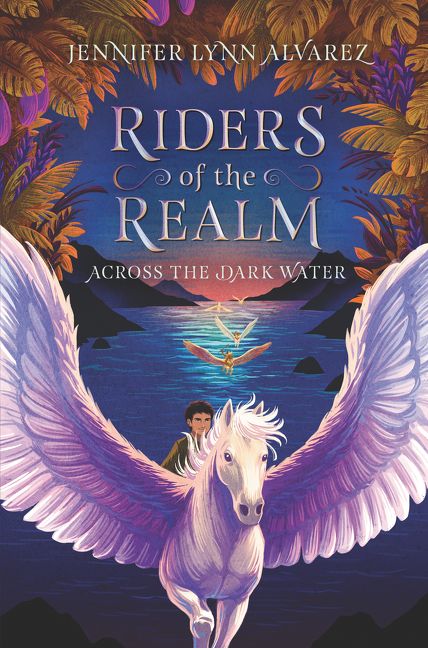