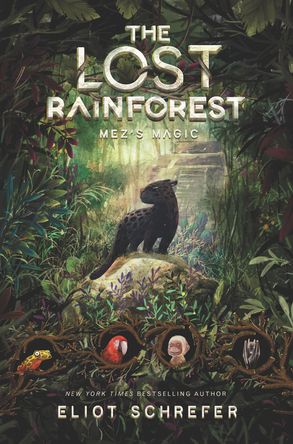 The magical rainforest of Caldera has forever been divided into the animals who walk by night and those who walk by day. But a few young animals born under the eclipse are able to cross the Veil between night and day. Now they must band together and uncover the extent of their magical powers before a reawakened evil destroys their rainforest home.
Read an Excerpt

Now, with an unlikely group of animal friends—including a courageous bat, a scholarly tree frog, and an anxious monkey—Mez must unravel an ancient mystery and face her greatest fears, if they are to have any hope of saving their endangered rainforest home.

Eliot Schrefer shares how a trip to the Amazon rainforest inspired his new book series, The Lost Rainforest! 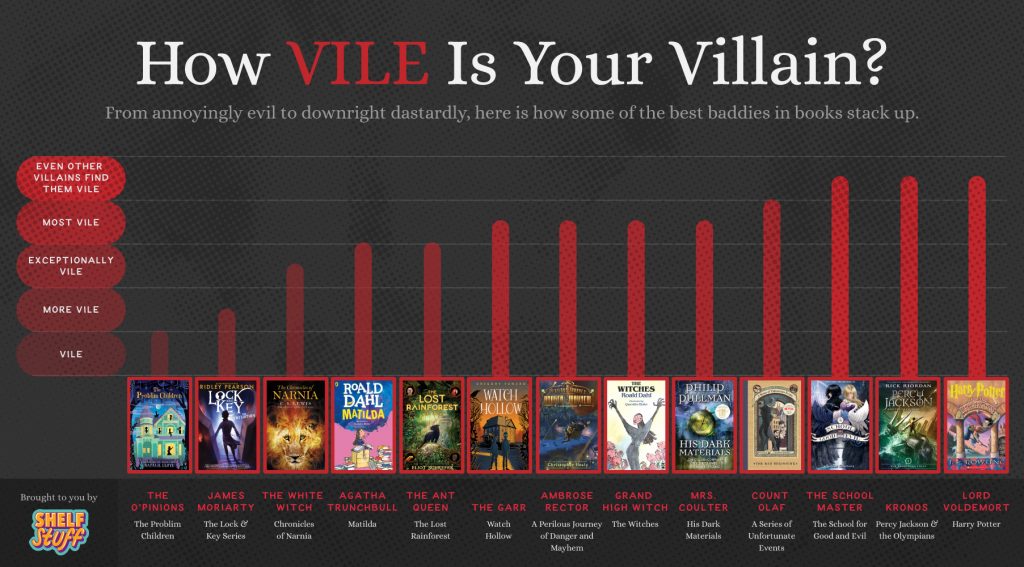