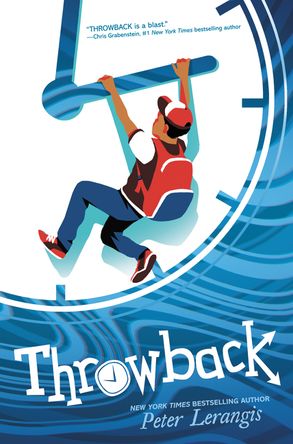 Corey is no ordinary time traveler. He’s a Throwback, meaning he can change past events. But his special ability puts a target on his back, and now dangerous people are looking for Corey to use his powers for their own gain!

Peter Lerangis, the New York Times bestselling author of the Seven Wonders and Max Tilt series, returns with an electrifying new trilogy about a boy who discovers that he alone may be able to alter the course of history.

Corey Fletcher has an active imagination. He sees things no one else does. Cracks jokes no one else gets. And goes places few would ever dare go. Like the past.

All he needs is a metal artifact from a point in time, and Corey can go there. Although hundreds of time travelers live in secret throughout the world, including Corey's own grandfather, none has the ability to change past events.

But when Corey accidentally saves a life while time traveling, he realizes that he is the first-ever “Throwback,” with the power to alter life as we know it. Which means his own life is now in all sorts of danger.

This is the first book in a thrilling, edge-of-your-seat adventure series from New York Times bestselling author Peter Lerangis, whose books have sold over five and a half million copies worldwide. 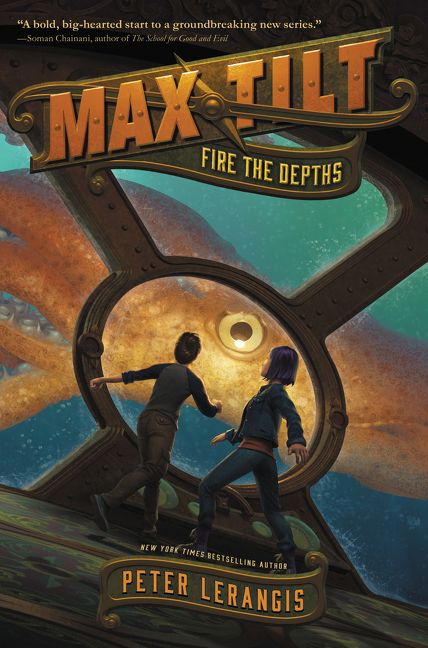 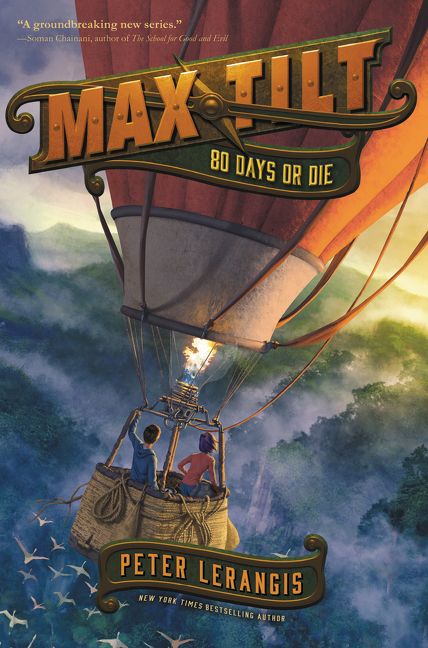 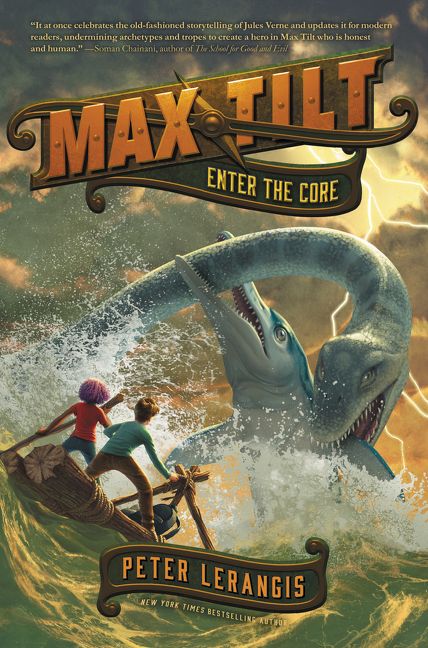