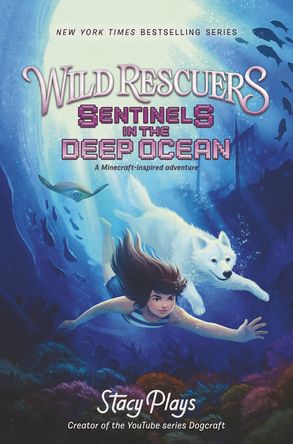 Don't miss the exhilarating fourth and final book in StacyPlays's Minecraft-inspired adventure series about a girl raised by wolves!

From StacyPlays, the YouTube sensation with over 2 million subscribers, comes the exhilarating fourth and final book in her Minecraft-inspired adventure series about a girl raised by wolves.

After barely surviving the harsh tundra biome, Stacy has finally discovered the origins of the intelligent, playful wolves who’ve raised her. But will Stacy be able to decode a mysterious diary that may hold the keys to her future in the taiga?

As she races against time to uncover the secrets buried within the diary’s pages, Stacy and her pack set out on a new thrilling adventure across biomes. Will they beat the clock and make it to the farthest reaches of their world: the deep ocean? As they dive deeper into the unknown, Stacy and the wolves learn that the deep ocean may hold the biggest secret yet. Stacy's wolves might not be as alone in this world as they once thought.

Fans of Minecraft: The Crash and PopularMMOs Presents: A Hole New World will love this thrilling conclusion to the illustrated, action-packed series! 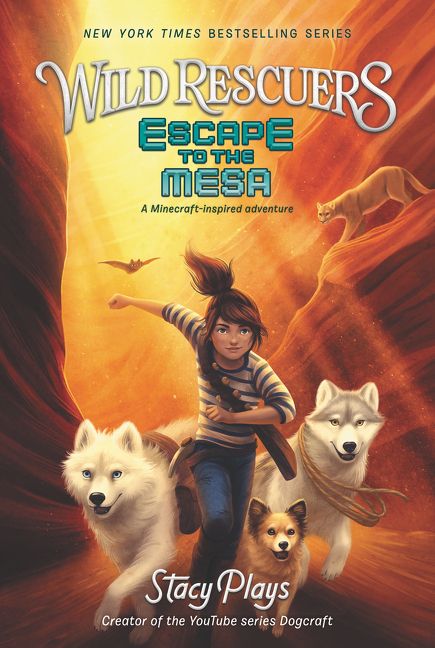 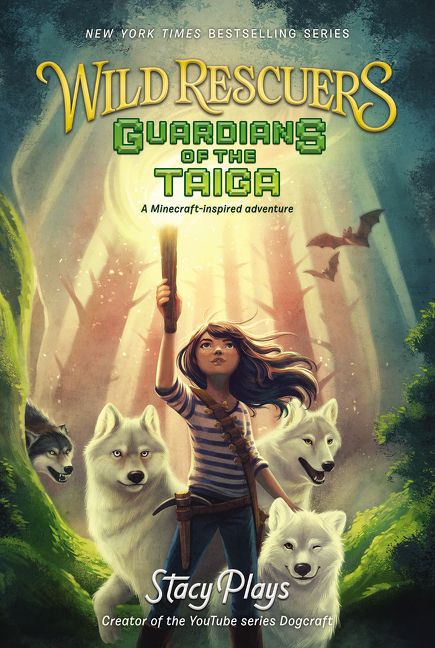 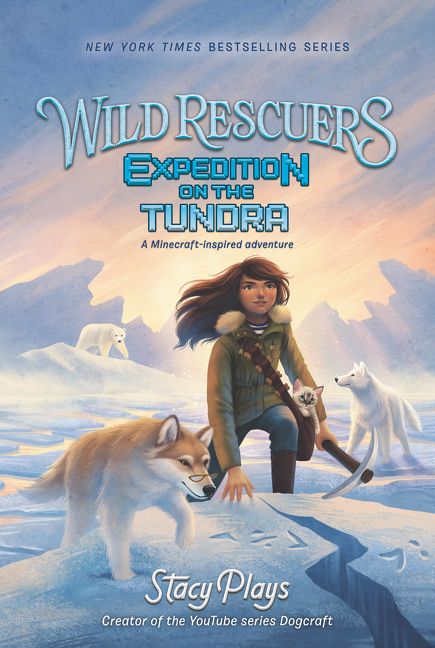