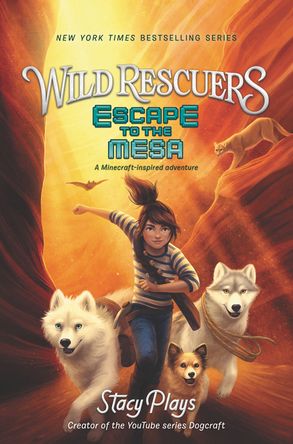 Wild Rescuers: Escape to the Mesa

In this second book in the Wild Rescuers series by StacyPlays, Stacy and her wolves must choose between protecting the forest they love or protecting each other.
Read an Excerpt

The next installment in the New York Times bestselling series!

From YouTube gamer StacyPlays comes the exhilarating sequel to her Minecraft-inspired adventure novel about a girl raised by wolves.

Stacy would do anything to protect the Taiga where she lives with the pack of intelligent wolves who raised her. But when humans start to encroach on their forest, their only choice is escape to a place no Arctic wolf has gone before: the desert.

The Mesa, with its canyons, snakes, and coyotes, will be like nothing the pack has ever seen. Even in this unfamiliar territory, Stacy is determined to rescue animals in need.

But as she and her wolves face new dangers and old secrets, Stacy can’t help but wonder—where does she truly belong?

Fans of DanTDM: Trayasaurus and the Enchanted Crystal and PopularMMOs Presents: A Hole New World will love this illustrated, action-packed series! 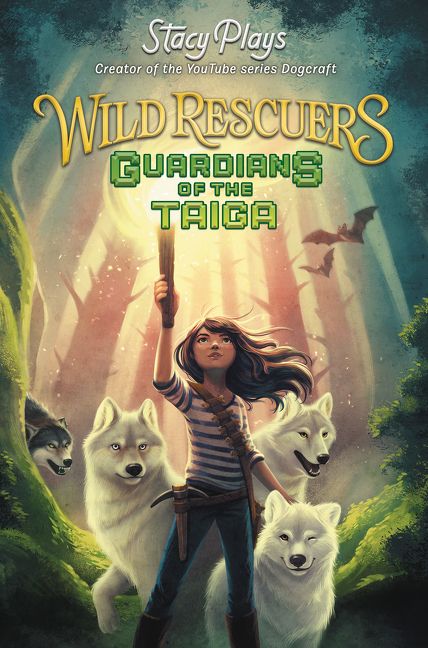