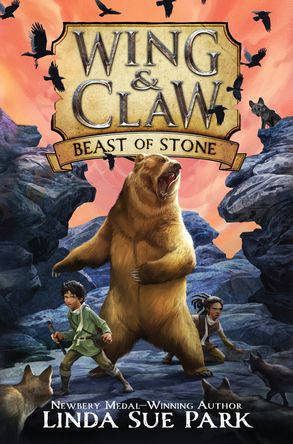 In the third and final book in this animal fantasy series by bestselling author Linda Sue Park, the final battle unfolds between Raffa and the Chancellor and his enslaved animal army.
Read an Excerpt

In this third and final installment in the enchanting Wing & Claw trilogy, Newbery Medal-winning author Linda Sue Park sends her young apothecary to the front lines of a fearsome battle, where he must rely on his talents and his friends to defend what he knows is right.

Raffa Santana is a healer, not a fighter. As a gifted apothecary, he has amazing instincts for unleashing the potential of magical-seeming plants. But his skills have failed to free the animals that the heartless Chancellor captured and turned against the people of Obsidia—directly threatening Raffa’s friends and family.

Now Raffa and his ragtag group of allies are preparing to confront the Chancellor’s armies in battle. Great beasts, small animals, and humans alike will be joining the fight, and Raffa’s heart yearns to prevent injuries—and worse—on both sides of the battle. After all, the Chancellor’s creatures will be fighting against their will. Can Raffa’s instincts for apothecary arts bring a tolerable resolution to an impossibly unfair fight? 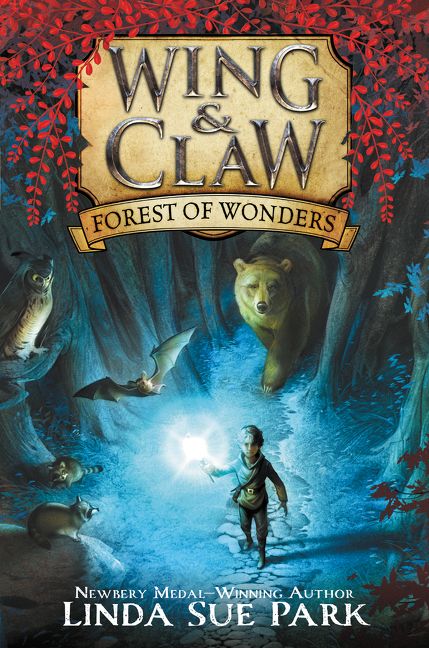 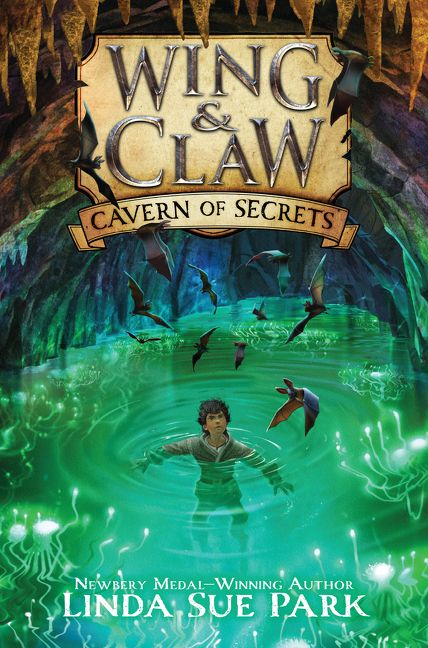