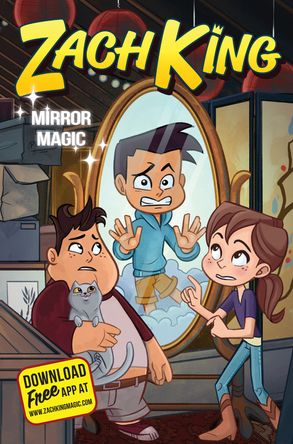 When Zach magically “passes through” a magical mirror, he lands in a world that is the exact opposite of everything he’s ever known.

Zach King, the award-winning social media superstar with nearly 25 MILLION fans, is back with the third and final magical installment in his hilarious, fun-filled trilogy about Zach, a seventh grader trying to control his new magical powers.

Since Zach finally recovered his magical powers, middle school has never been better—he’s teaming up with his best friend, Aaron, on their super-popular YouTube channel and talking to the nicest, smartest, prettiest girl in school, Rachel. But when Zach magically “passes through” a magical mirror, he lands in a world that is the exact opposite of everything he’s ever known.

Fortunately, Zach can always count on his friends—even this mixed-up magical world’s versions of them! If he can just convince the guys about the truth of his world-jumping misadventure, Zach knows, they’ll work together to figure out how to put everyone back where they belong—before it’s too late.

It’s another hilarious adventure from the online and Instagram sensation Zach King. The book comes complete with a free downloadable augmented reality app that animates the illustrations in the book, bringing them to full three-dimensional life. 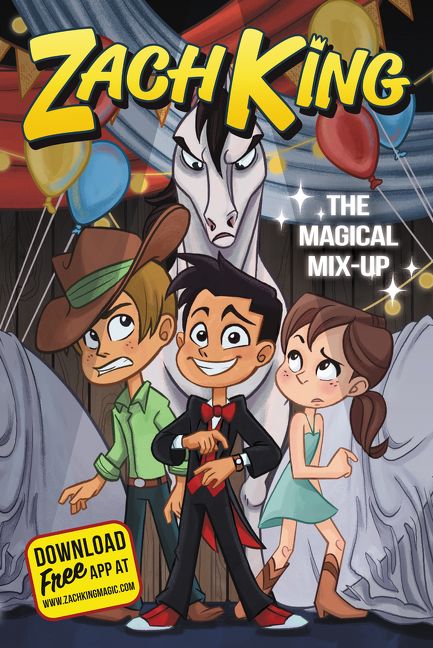 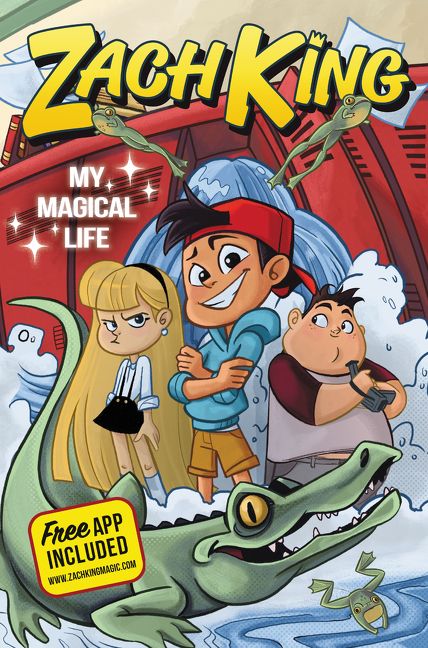 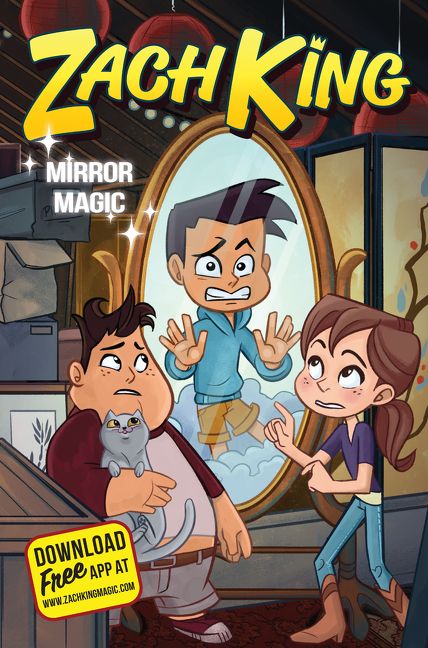 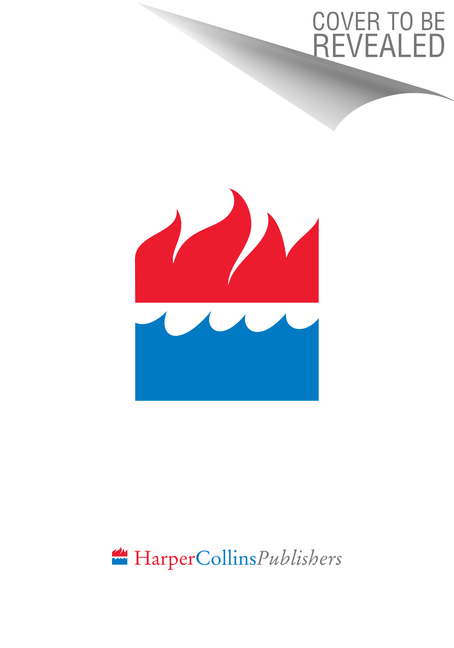