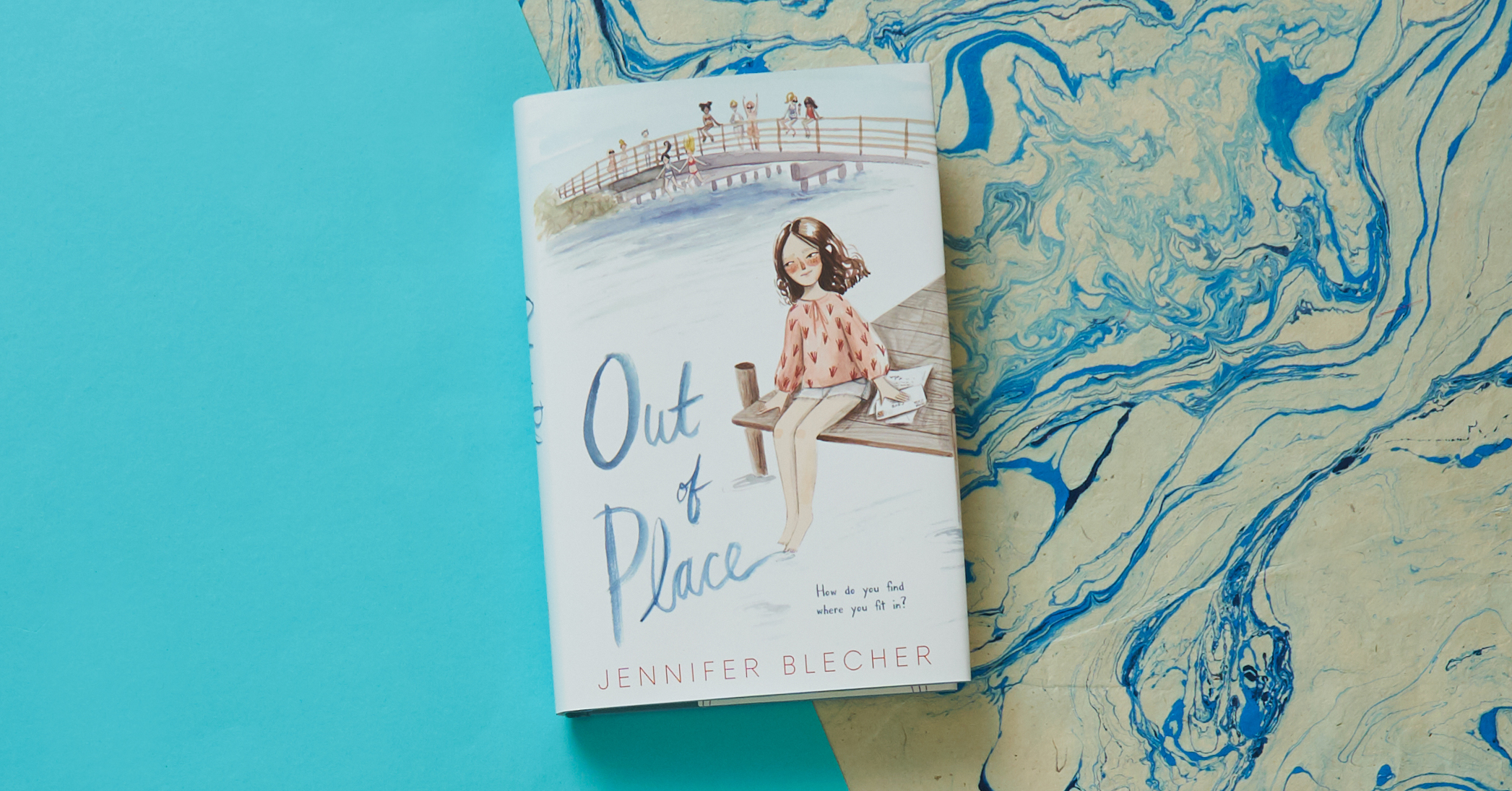 Where I live, winters are cold and dreary. We pull our hats down low and zip our jackets up high. So when summer finally arrives, excitement blows into town like an afternoon thunderstorm, fast and furious.

But with the warm sunshine and roving ice cream trucks comes something that can be tricky: a lot of change. I look forward to change, especially if it means trading snow boots for flip-flops. But I often forget that even the most hoped-for change can bring its own set of dilemmas. Goodbye gloves, hello mosquito bites.

In my novel Out of Place, the main character, Cove, experiences a very unwelcome change. Her best friend moves away from their island home, and Cove has no idea if she’ll ever see her again. Cove is left alone to navigate the start of the school year and face some mean bullies without the one person in the world who is always there for her. While Cove makes some big mistakes as she works through this unwanted change, she taught me some important lessons that can make the transition to summer a little smoother for all of us. 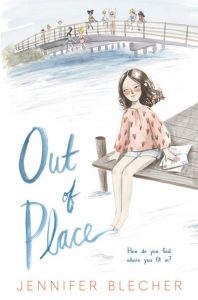 The school year runs on all sorts of schedules: bus schedules and school schedules and sports schedules. But summer days can be long and lazy. If something catches your eye, investigate. Maybe it’s totally random, like a magazine that you’ve never seen before or a Frisbee that lands at your feet. In Cove’s case, she was killing time at a secondhand clothing store when she noticed a show about a kids fashion design competition. That show changed Cove’s life in ways she never could have imagined on that boring afternoon. If she hadn’t stopped to watch and ask questions, she would have missed out.

Summer can send friends in all different directions. Some go to sleepover camp, or to visit parents or grandparents that live far away. When something important happens and it’s the kind of thing that you have to share with a friend, write it down. Send a letter or a text. Cove doesn’t have a phone, so she writes letters to her friend who moved away. While it’s frustrating to wait for return letters, Cove always feels better after she’s written her feelings down on paper. And she always incudes a picture at the bottom of the letter because just like writing, doodles make everything feel better.

3. Jump in all the puddles.

Cove’s mom tells Cove that when something bad happens, she should imagine that the bad thing is like the rain, something that will pass. But sometimes bad things don’t feel like they’re ever going to pass. Sometimes they feel like they’re collecting in a large puddle right at your feet. When that happens, kick off your shoes and splash around. Let yourself feel a little bummed, or mad, or disappointed. Just because it’s summer doesn’t mean that every day is going to be amazing. But know that eventually the sun will come out and the puddle will dry up. After all, it’s finally summer!

–Jennifer Blecher, author of Out of Place