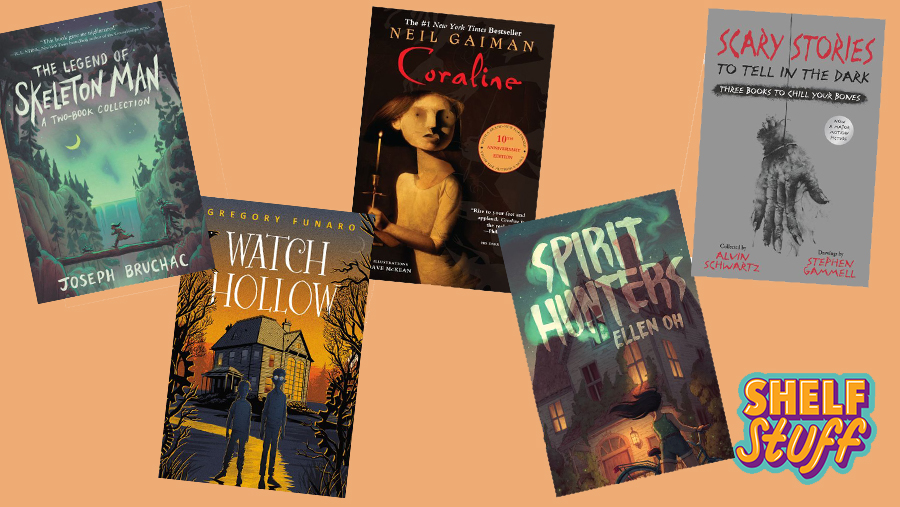 5 Scary Books to Read for Halloween

Do you love everything scary? Do you wait all year for Halloween? Then you need to read these 5 scary books! From stories based off legend to haunted and possessed houses to dark alternate world, these books will leave you chilled to the bone!

**Warning: Read with the lights on.

1. The Legend of Skeleton Man by Joseph Bruchac 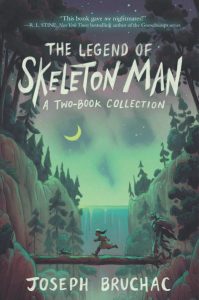 Molly’s father grew up on the Mohawk Reserve of Akwesasne, where he learned the best scary stories. One of her favorites was the legend of Skeleton Man, a gruesome tale about a man with a deadly, insatiable hunger. But ever since her parents mysteriously vanished, those spooky tales have started to feel all too real. 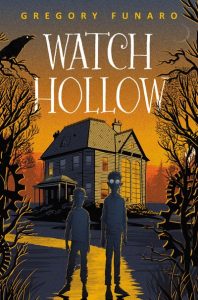 Deep within the enchanted woods in the town of Watch Hollow stands the once-grand Blackford House, whose halls hold a magical secret: a giant cuckoo clock that does much more than tell time. But when the clock’s gears cease to turn, an evil presence lurking among the trees begins to come out of the shadows. 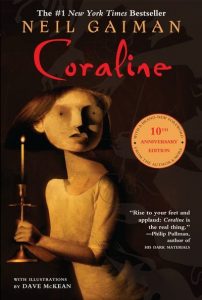 When Coraline steps through a door to find another house strangely similar to her own (only better), things seem marvelous. But there’s another mother there, and another father, and they want her to stay and be their little girl. They want to change her and never let her go. 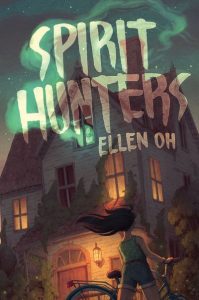 Harper doesn’t trust her new home from the moment she steps inside, and the rumors are that the Raine family’s new house is haunted. Harper isn’t sure she believes those rumors, until her younger brother, Michael, starts acting strangely.

5. Scary Stories To Tell in the Dark by Alvin Schwartz 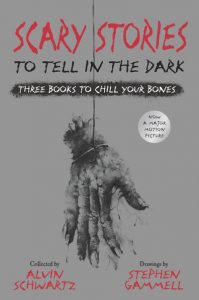 Scary Stories to Tell in the Dark contains some of the most alarming tales of horror, dark revenge, and supernatural events of all time. Walking corpses, dancing bones, knife-wielding madmen, and narrow escapes from death—they’re all here in this chilling collection of ghost stories.