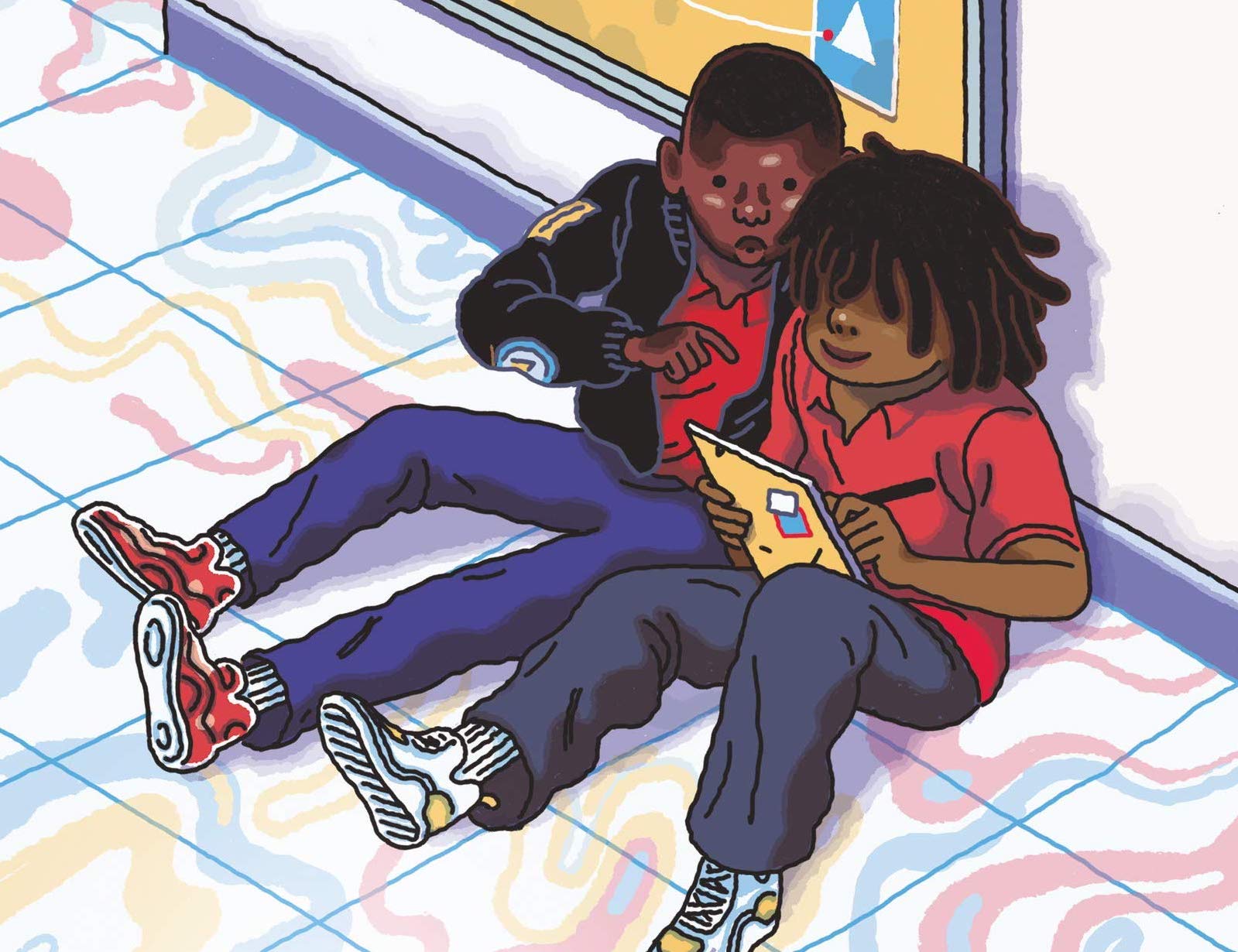 Being the Usual Suspect | THE USUAL SUSPECTS 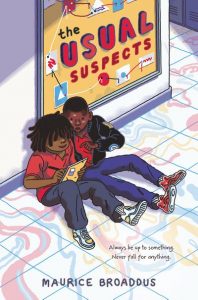 The premise of The Usual Suspects is simple: when something goes wrong in the school, they (we know who “they” are) round up the (guess who?). Now, I know usual suspects. I’ve been a usual suspect. I teach usual suspects. I have raised usual suspects. In fact, at the time I am sitting down to write this piece, I have had to report to my second meeting with the administration of my youngest son’s school this week. Apparently, he had a friend pose as “student services” to get him out of class. [In situations like this, he typically points out “I bet I just helped inspire some writing” (just as I’m quick to point out “I didn’t need this type of help … but yeah”)—look for that story in the sequel.] In other words, I’ve had a lot of practice dealing with “usual suspects.”

I get it. It’s all fun and games. You’re just trying to have a good time with your friends, you get caught up acting silly, and inevitably (ß I can’t emphasize the word “inevitably” enough) go too far. The thing is, repeated behaviors can lead others to view you a certain way. As I’ve said to my sons (and as Mr. Blackmon asks in the book) “You don’t think that somewhere along the line, in your history, you may have done things that have earned you … a bit of a reputation?”

Those repeated behaviors can cause people to pre-judge you. Then there’s a good chance that you will get “unfairly” picked out for something you didn’t do. Some of this is on those in authority who make those snap judgments. As a teacher, when I’m trying to control a classroom, it’s easy to blame a disruption on the folks who are typically the causes of said disruptions. And to be fair, a lot of the time, that assumption is going to be correct. However, it would be lazy of me to punish everyone in the area of the disturbance rather than investigate and figure out who did what. Nor should that stop me from seeing who my students are beyond being disruptions.

On the other hand, some of this is on you and how you choose to move through this world. You have to learn how to best navigate the spaces you find yourself in. Conversation between Thelonius and his Moms in The Usual Suspects seems eerily familiar to one I’ve had with my usual suspects about how they typically find themselves:

“Guilty before proven innocent. You’re caught in a bad place, between it being a pre-judging world and you all being so proud to wear the reputation you have spent so much time and energy earning,” Moms says.

“It isn’t, but let’s not act too innocent. Sometimes you have to look at the common denominator. You need to have a long talk with yourself. ‘Self?’” Moms shifts her body to the side as if she’s talking to an imaginary friend. “And then yourself says ‘Hmm?’ So, you tell yourself ‘we’ve made some bad choices. If we continue to make bad choices, well, I don’t know where we’ll end up.’”

None of us are perfect. We tend to make assumptions—right or wrong—about each other. Know that you are seen in your silliness, in your inability to sit still, when you think you’re misunderstood, in your mischief making, and poorly thought out schemes. And you ought to be celebrated as we figure out how to become the best versions of ourselves. Despite your antics, you deserve to be valued for your inherent worth and dignity and treated accordingly. Because if there’s one thing I have learned about usual suspects—the people who don’t quite fit in, who do things their own way, who challenge the status quo—is that, taught right, they’re the ones who change the world.