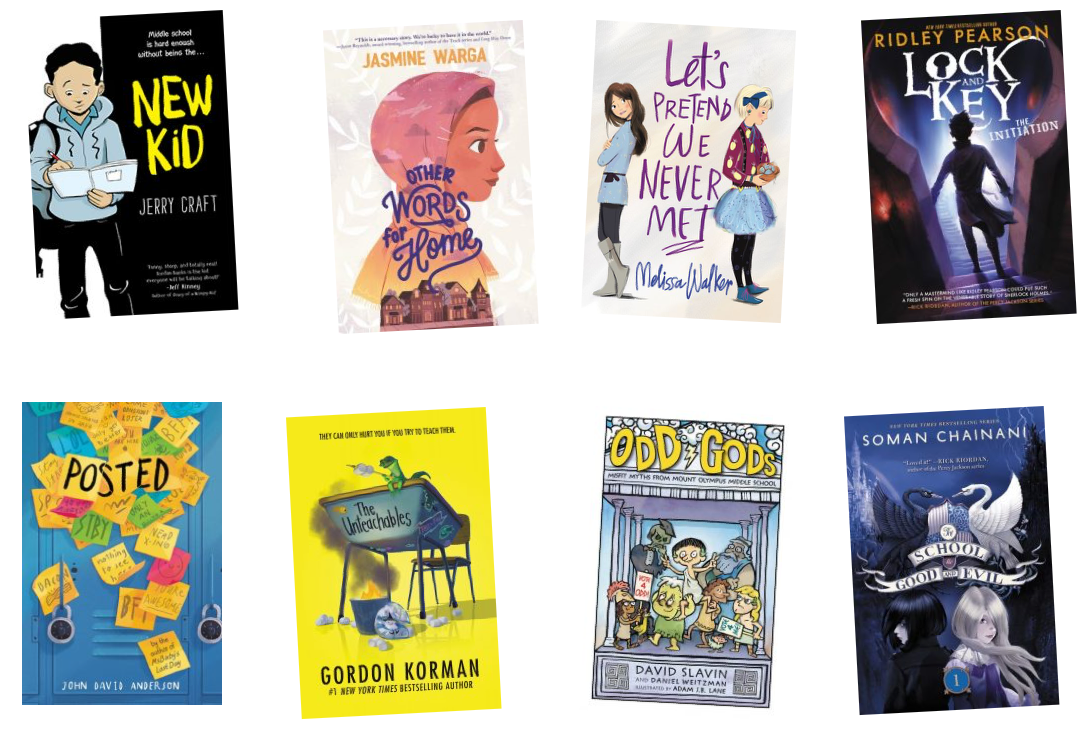 Nobody likes the end of summer, but the start of school means doing things like shopping for new supplies and seeing friends again. Still the end-of-summer blues are a real thing and it can be hard to get into the back-to-school mood. Here are 9 books to help! 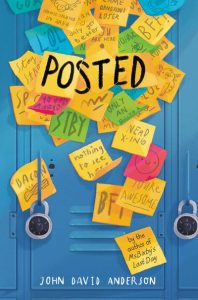 When new girl Rose Holland takes a seat at the misfit table for lunch, the D&D playing guys there aren’t quite sure what to make of her. Rose’s presence awakens some previously ignored tensions within the group, but she soon becomes their champion – taking on the bullies and teaching them to stand up for themselves and each other.

2. The Unteachables by Gordon Korman 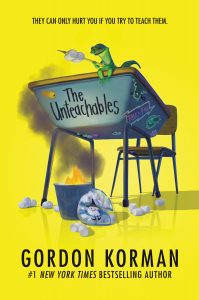 The Unteachables are a notorious class of misfits, delinquents, and academic train wrecks. Their teacher is Mr. Zachary Kermit, the most burned-out teacher in all of Greenwich. The Unteachables never thought they’d find a teacher who had a worse attitude than they did. And Mr. Kermit never thought he would actually care about teaching again. Over the course of a school year, though, room 117 will experience mayhem, destruction—and maybe even a shot at redemption. 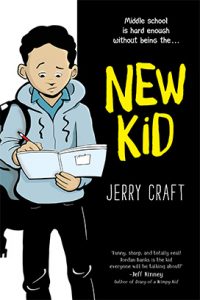 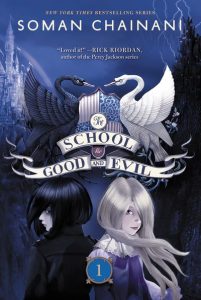 With her glass slippers and devotion to good deeds, Sophie knows she’ll earn top marks at the School for Good and join the ranks of past students like Cinderella, Rapunzel, and Snow White. Meanwhile, Agatha, with her shapeless black frocks and wicked black cat, seems a natural fit for the villains in the School for Evil. When the two girls find their fortunes reversed, they’ll have to figure out exactly who they are all or if it’s all just one big mistake. 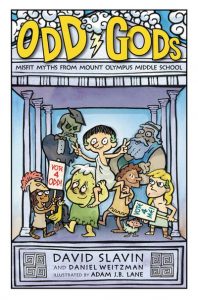 Oddonis may be the son of Zeus, but he’s a little bit…odd for a God. He’s so odd, in fact, he’s not sure if he has any powers at all. And if that isn’t enough, his twin brother Adonis is the most popular, most athletic, and most otherworldly handsome God of them all. When Oddonis makes the decision to run against his brother for class president he sets out to prove that he and his odd friends are as good as any Greek God and maybe, just maybe, find out what his true powers really are.

6. Other Words for Home by Jasmine Warga 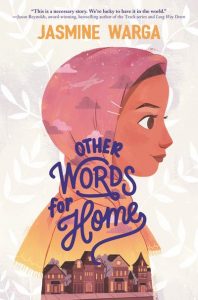 Leaving her older brother and father behind in Syria, Jude and her mother move to Cincinnati to live with relatives. At first, everything in America seems too fast and too loud. The American movies that Jude has always loved haven’t quite prepared her for starting school in the US. But this life also brings unexpected surprises—there are new friends, a whole new family, and a school musical that Jude might just try out for. Maybe America, too, is a place where Jude can be seen as she really is.

7. Bridge to Terabithia by Katherine Paterson 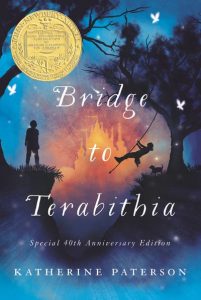 After practicing all summer to be the fastest runner in the fifth grade, Jess Aarons gets outpaced by the new girl, Leslie Burke. Aaron and Leslie become fast friends as he helps her adjust to her new school and surroundings and together, they create their own magical world in the woods behind Leslie’s house.

8. Lock and Key: The Initiation by Ridley Pearson 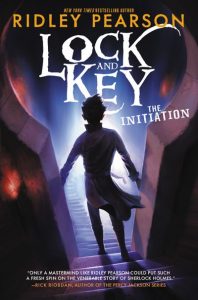 On their first day at Baskerville Academy, James and Moria Moriarty meet a new classmate—the strange and mysterious Sherlock Holmes. Though they melt into different cliques, join different clubs, and have different interests, their fates intertwine when one of the school’s heirlooms goes missing and a secret society might just be the culprit. 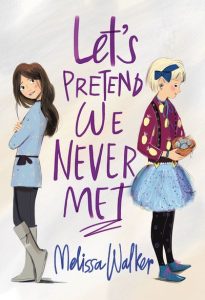 Mattie Markham thinks it should be illegal to change schools in the middle of the school year, but when she meets her neighbor Agnes, Mattie pushes aside her worries. But when she starts school, Mattie learns that Agnes is known as the weird girl who no one likes and must decide if fitting in and being popular is worth ending their friendship.