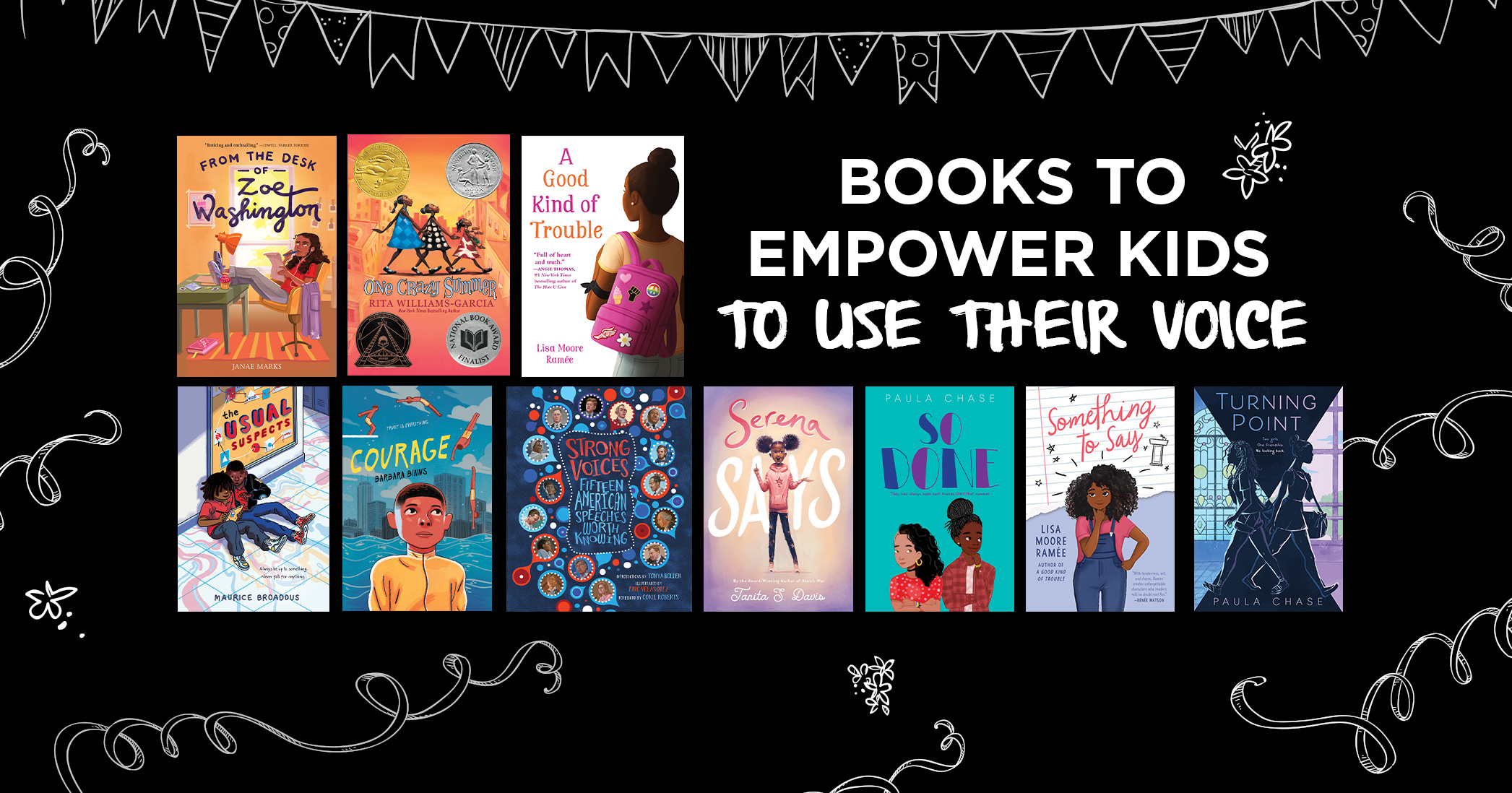 Books to Empower Kids to Use Their Voice

10 Books to Empower Kids to Use Their Voice

It’s never to early to stand up for what’s right – and books provide an excellent entry point to start a conversation about the power of taking a stand and speaking out on social justice issues. These books can help start conversations with middle grade readers about issues like systemic racism, mass incarceration, sexual harassment and the right to protest. From the historic to contemporary, these reads are full of examples of people who recognized injustice in the world and made their voices heard through speech and action.

From the Desk of Zoe Washington by Janae Marks 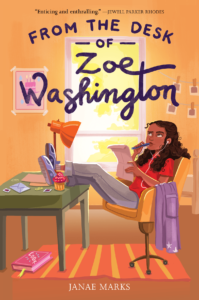 After receiving a letter from her incarcerated father who she’s never met, Zoe educates herself on the nation’s justice system and fights her father’s wrongful imprisonment.

So Done by Paula Chase 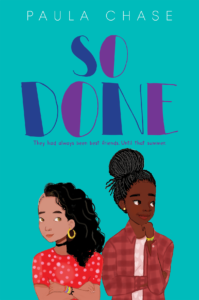 Mila and Tai are struggling to maintain their friendship while working to make the cut for their school’s gifted and talented program and upcoming dance auditions. Their relationship becomes further complicated when Mila faces a decision about whether or not to speak up after experiencing sexual harassment.

A Good Kind of Trouble by Lisa Moore Ramée 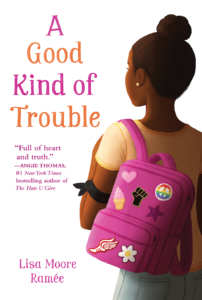 Twelve-year-old Shayla is allergic to trouble. But after attending a Black Lives Matter protest she starts wearing an armband to school in support of the movement. When she is given an ultimatum to stop wearing the armband or face consequences at school, she’ll have to decide whether some trouble is worth making. 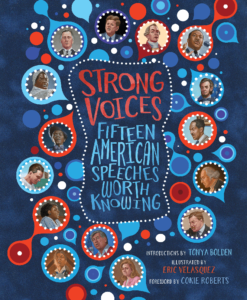 This compilation of speeches that shaped and defined freedom in America is gorgeously illustrated and explained by an expert in child-friendly language. Includes speeches from Black civil rights activists like Frederick Douglass, Sojourner Truth, and Fannie Lou Hamer. 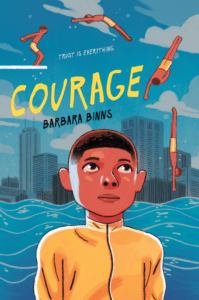 T’Shawn is an aspiring diver who hopes to join his community’s prestigious team while helping to keep his family afloat amid financial struggles. But when his older brother is released from prison and the neighborhood begins to blame him for a rise in criminal activity, T’Shawn must decide how to deal with pressures to decide between his brother and his community.

The Usual Suspects by Maurice Broaddus 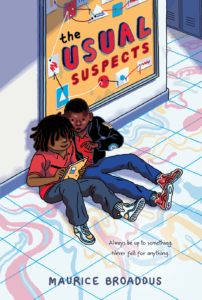 Thelonius Mitchell is tired of being labeled as having “issues” at school because he’s in special ed.  When a gun is found at a neighborhood hangout, Thelonius and his pals become instant suspects. But Thelonius decides to search for information to set the record straight and defend himself and his friends. 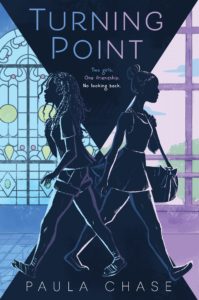 Mo attends a prestigious and mostly White ballet intensive and does her best not to make any waves or stand out as one of the only Black ballerinas – but when she begins to encounter racial barriers between herself and success – she’ll have to decide whether to speak out.

One Crazy Summer by Rita Williams-Garcia 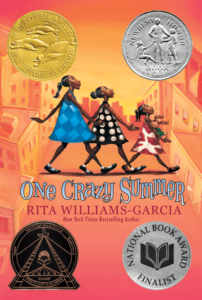 The story of three girls who travel to spend the summer with their estranged mother in Oakland, California in 1968. Over the course of one summer, they learn much about their family, their country, and themselves as they become involved with the civil rights movement and attend a summer day camp run by the Black Panther Party.

Something to Say by Lisa Moore Ramée 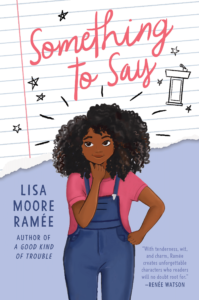 When Jenae is paired with new friend Aubrey for a school debate project, she’s afraid to let him down or to stand out herself. But as she digs into the topic: should the school be renamed after civil rights activist Sylvia Mendez instead of after John Wayne? She realizes that finally using her voice may mean facing her fears and risking a friendship. 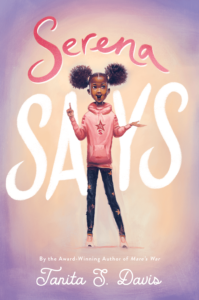 Serena dreams of becoming a social media vlogger and classroom reporter. As she discovers her voice through vlogging she realizes she has a lot of opinions, but there’s just one problem: she’s not confident enough to upload what she says. Can Serena learn to shine her own light in real life the same way she does on camera in time to save a struggling friendship?