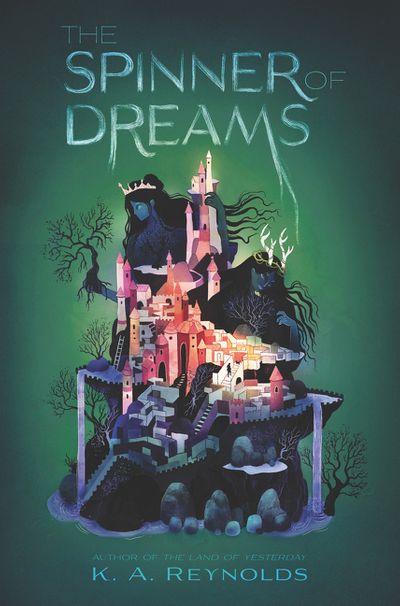 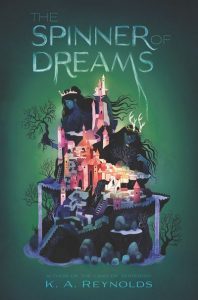 If you live in this world, chances are, you have grown some beautiful dreams, from becoming a successful author, to seeing wrongs set right, to finding true love, to becoming head boy and winning the house cup. My first dream was to become an archaeologist like Indiana Jones. I was desperate for that adventure. Just the thought of travelling the world and holding artifacts that hadn’t been touched for thousands of years gave me a thrill. I don’t recall if I told anyone about my dream, yet I remember wanting it so clearly.
Then fate crashed into my life, and my kid dreams fell apart.

My grandfather passed away first. My mum died a year later. I was being abused by my step-father—suffering trauma so deep, I developed repressed memories and could barely remember the last few years of my life, never mind my starry-eyed dreams. There was so much going on for me back then, my dreams of becoming a globetrotting Indiana Jones had been replaced with one immediate question: How do I survive right now? Yet through it all, the seeds of more and more dreams were waiting within me.
As a teen, I mentioned my big dreams to my grandmother—the gentle and strong woman who finally adopted and raised me. I don’t know what I expected, but it wasn’t this answer from her: “Kris, you get married, have kids, go to work, then die. That’s life. Don’t waste it being a dreamer.” I was crushed. I thought, that’s all that life has in store for me? Marriage, kids, work, and the big payoff, death? What about Indiana Jones? What about seeing the world? What about writing poetry and maybe a book?

What was I supposed to do about all the dreams waiting inside me?

I felt trapped inside her statement and rebelled hard against it for the next few years. Yet her words had sunk in. After graduating high-school, I decided not to bother with university, and started working full-time instead. Without knowing it, I’d set my dreams aside and let the harsh realities of life take hold.

Not until I became an adult did I realize my grandmother’s advice was simply what a sad, cruel, and often unforgiving world had taught a woman who was once a dreamer like me: kill your big dreams before their unrequitedness kills you first.

A few years later, while being interrogated at the United States border for over seven hours, a border patrol agent had the nerve to sneer at me and say, “You’re a dreamer, aren’t you. Nothing good ever comes from a dreamer.” I was livid. But my anger poured through me like warm rain, and the tiny dream seeds I’d been carrying since childhood cracked open, took root, and continued to grow until 2016, when they matured into The Spinner of Dreams.

Writing Annalise’s story, I wanted kids to know they didn’t have to settle for a life of just marriage, procreation, work, and death. That as long as they have dreams, they have hope. That if they work hard and believe in themselves, their dreams can absolutely come true.
This is why it’s so important for us as a community—not just for parents, but teachers, librarians, neighbors, and family members—to encourage kids to dream. We’re the gatekeepers. We have the chance to lift up a new generation and show middle graders, no matter what they’ve been through or what they’re going through now, they can become the inventors, musicians, artists, authors, poets, activists and leaders who change the whole world.

There’s never been a more crucial time on earth for kids to dream, and for adults to ask them not what they want to be when they grow up, but what they’d like to change. Ask children what activity makes them happiest and what they love with their whole heart, as they might not come to those conclusions on their own. Likewise, there’s never been a better time for adults to reclaim their old dreams or go after new ones.

For too long, I’d forgotten the girl inside me who wanted to be like Indiana Jones, travel the world, and touch history. And while I never got to be Indiana Jones, I gave myself something better: the permission to follow my dreams and create stories about brave girls going on fantastic adventures, battling for their own.

Oh, and that last child I mentioned earlier? I might have named him Indiana.

Because some dreams never die.
Ever.

That dreamers like them are going change the world.

–K.A. Reynolds, author of The Spinner of Dreams