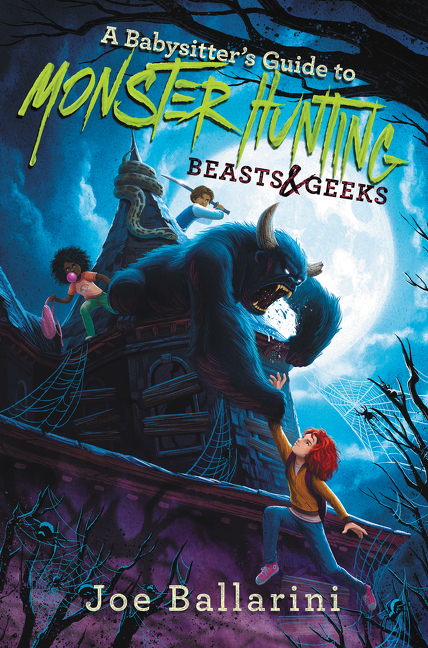 Goosebumps meets The Last Kids on Earth in the second action-packed adventure in a hilariously scary series about a secret society of monster-bashing babysitters.

Kelly’s been a celebrity ever since she defeated the Boogeyman and his army of nightmares on Halloween. But now all the other monsters want revenge.

And if Kelly’s going to survive Babysitter Bootcamp, she’ll have to face the Spider Queen, whose wicked web turns her parents, BFF, and middle-school teachers into mindless minions. All in a night’s work!