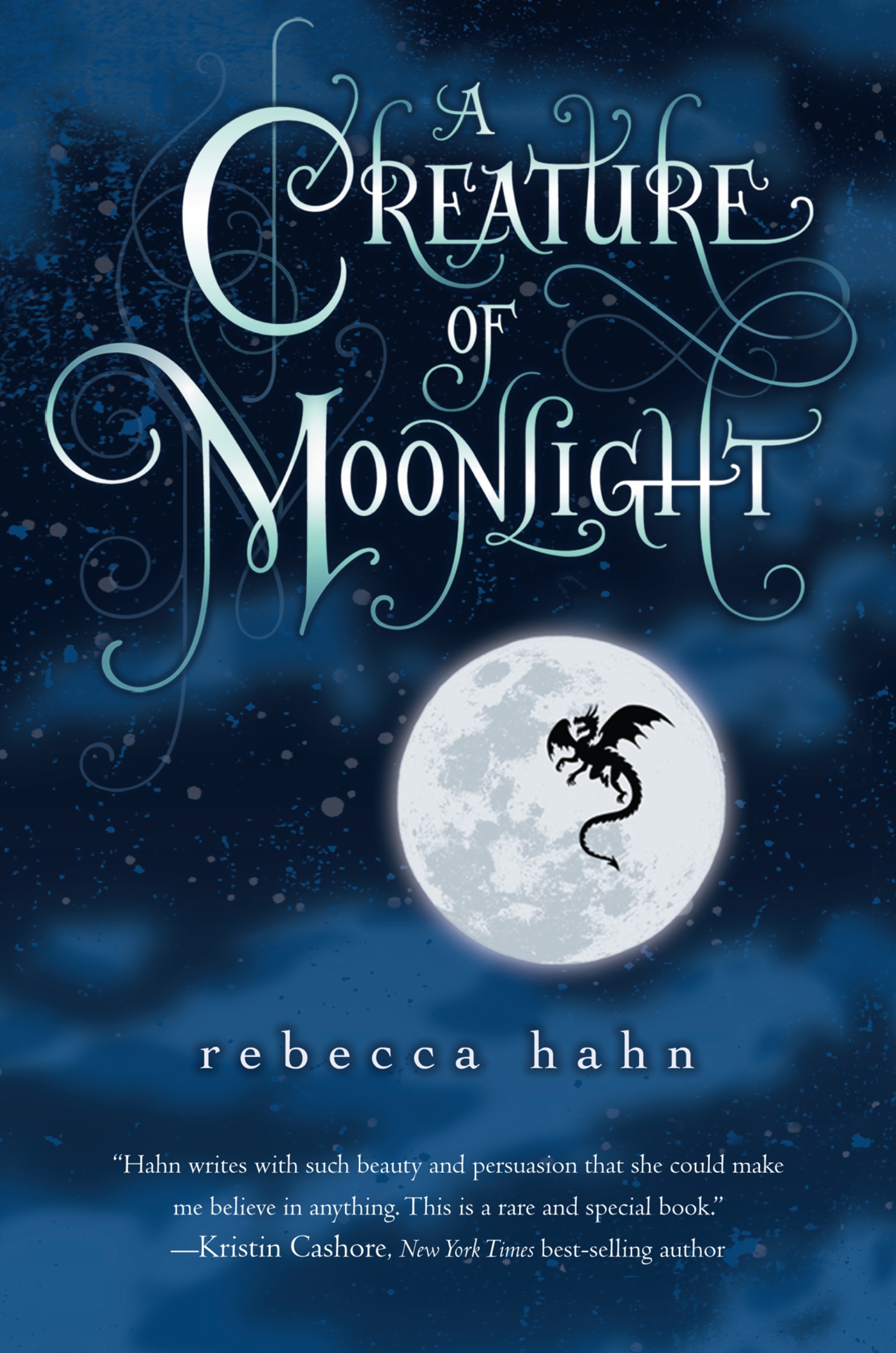 A Creature Of Moonlight

A Creature Of Moonlight

As the only heir to the throne, Marni should have been surrounded by wealth and privilege, not living in exile—but now the time has come when she must choose between claiming her birthright as princess of a realm whose king wants her dead, and life with the father she has never known: a wild dragon who is sending his magical woods to capture her.

Fans of Bitterblue and Seraphina will be captured by a Creature of Moonlight, with its richly layered storytelling and the powerful choices its strong heroine must make.