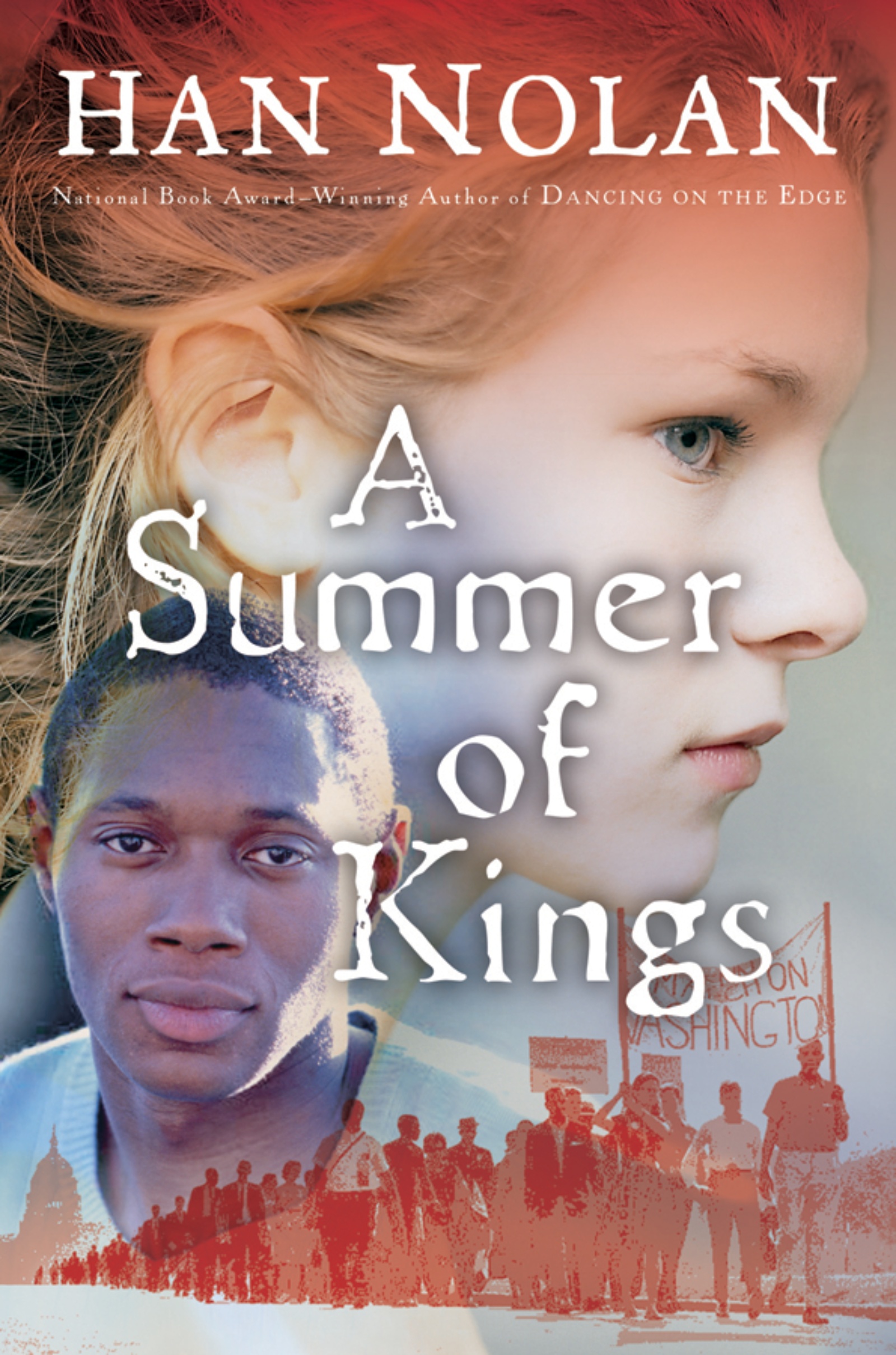 A Summer Of Kings

A Summer Of Kings

It's 1963 and fourteen-year-old Esther Young is looking for excitement. Cursed with a lack of talent in a family filled with artistic types, Esther vows to get some attention by initiating a summer romance with a black teen accused of murdering a white man in Alabama.

King-Roy Johnson shows up on Esther's doorstep that summer, an angry young man who feels betrayed by the nonviolent teachings of Martin Luther King Jr. Sent north by his mother to escape a lynch mob, he meets a follower of Malcolm X's who uses radical teachings about black revolution to fuel King-Roy's anger and frustration. But with each other's help, both Esther and King-Roy learn the true nature of integrity and find the power to stand up for what is right and true.