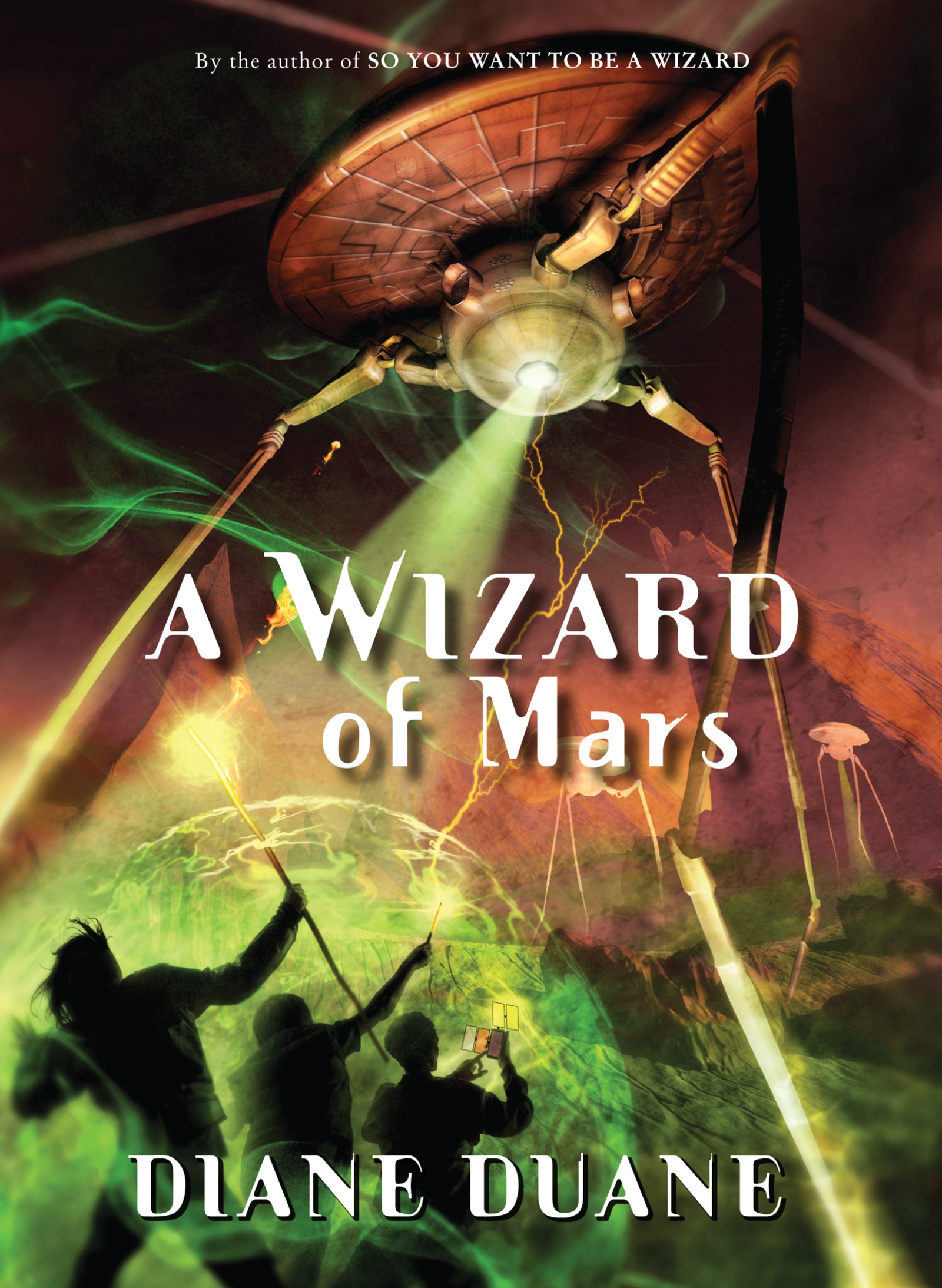 A Wizard Of Mars

A Wizard Of Mars

In the hotly anticipated ninth installment of the Young Wizards series, Kit and Nita become part of an elite team investigating the mysterious “message in a bottle,” which holds the first clues to the secrets of the long-lost inhabitants of Mars. But not even wizardry can help them cope with the strange events that unfold when the “bottle” is uncorked and a life form from another era emerges.

Though the Martians seem friendly, they have a plan that could change the shape of more than one world. As the shadow of interplanetary war stretches over both worlds, Kit and Nita must fight to master the strange and ancient synergy binding them to Mars and its last inhabitants. If they don’t succeed, the history that left Mars lifeless will repeat itself on Earth.