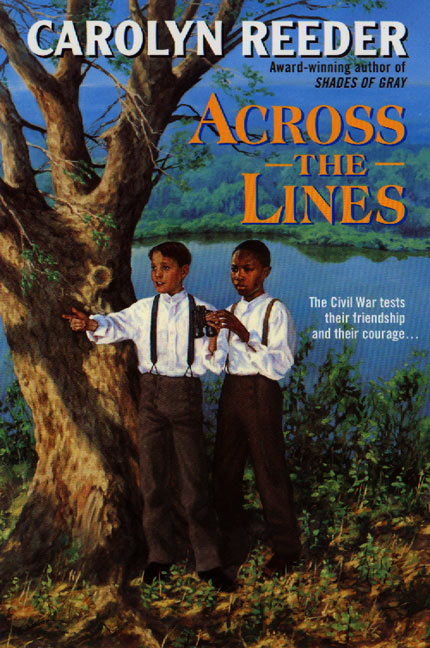 Twelve-year-old Edward thought of Simon as his friend and never imagined life without his companion and slave. But when the Union army invades Virginia and takes over Edward's family's plantation, Edward's family flees to nearby Petersburg, while Simon runs toward freedom. With terrific detail and historical facts woven throughout, the author crafts a story set during the actual siege at Petersburg, complete with battle scenes, descriptions of army life on both sides of the war, and what life was like, told from the point of view of two young boys--one white and one black.