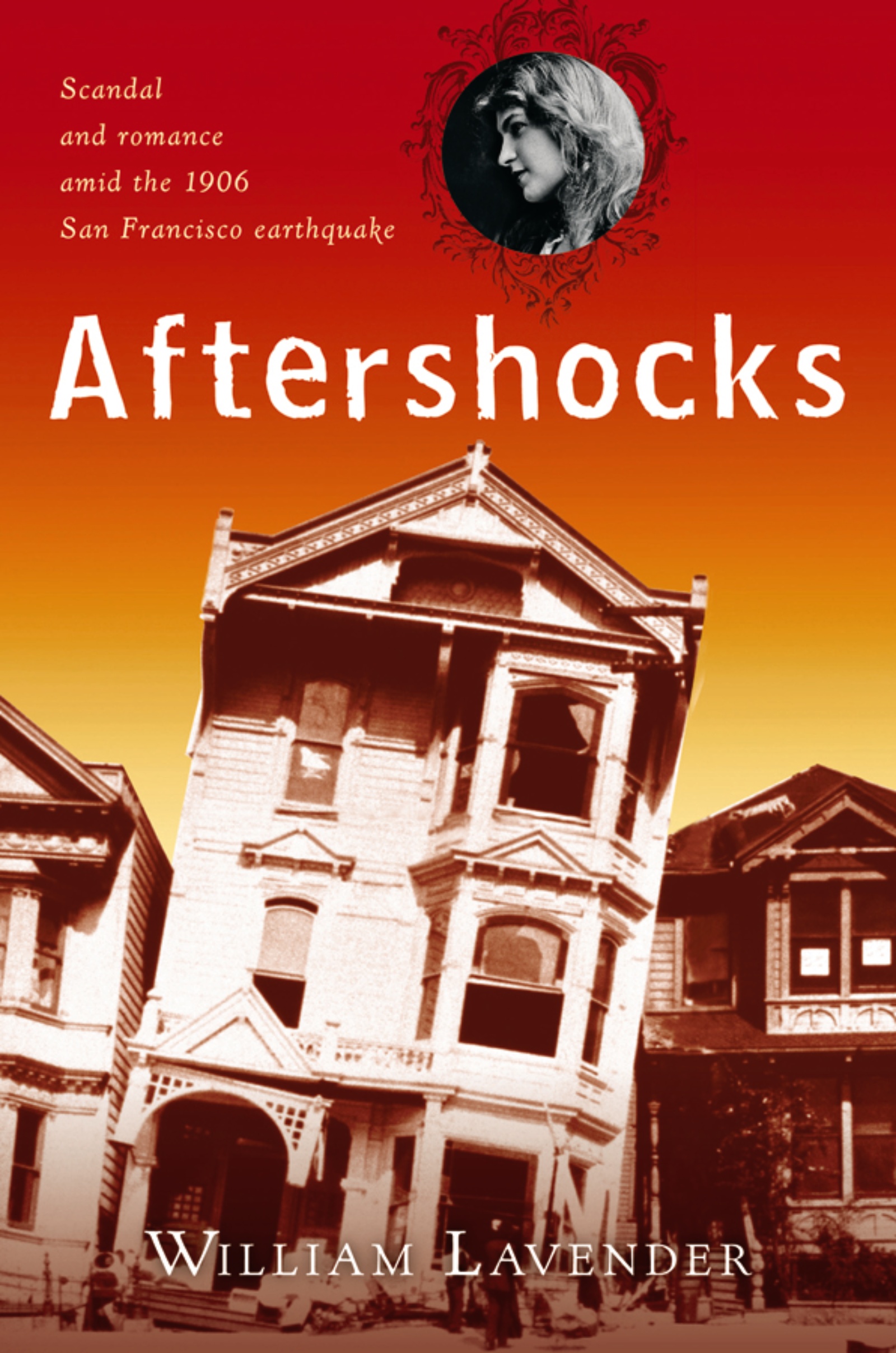 Jessie Wainwright, the daughter of a prominent San Francisco physician, intends to become a doctor herself, despite her father's disapproval. Her dream is nearly lost when a chance encounter reveals a shocking secret--and Jessie sets off in search of answers, temporarily abandoning her goals.

Determined to confirm her dark suspicions, Jessie combs the streets of Chinatown. She ultimately witnesses the devastation of the 1906 earthquake and the plight of Chinese immigrants relegated to the nightmare of refugee camps in its wake. With the help of trusted friends, old and new, Jessie discovers the strength to stand up to her domineering father and to break through the racial boundaries of the times. In this powerful story of family, love, and history, Jessie also finds the courage to set out on a daring path that sets her apart from other young women of her generation.