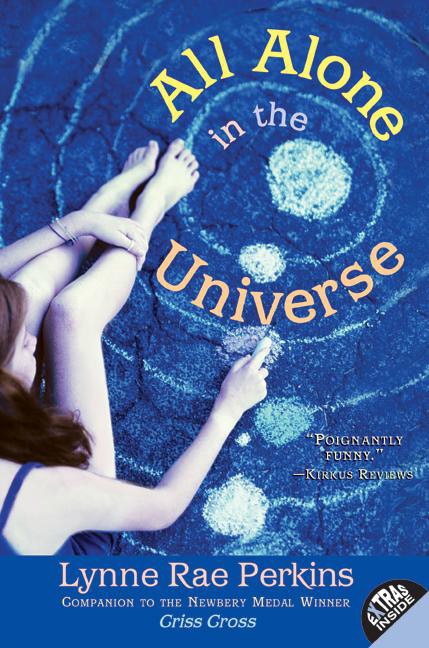 All Alone in the Universe

All Alone in the Universe

"Before last summer Maureen and I were best friends....At least I think we were. I don't know what happened exactly. As some people who get hit by trucks sometimes say,'I didn't see anything coming.'"

When her best friend since the third grade starts acting as though Debbie doesn't exist, Debbie finds out the hard way that life can be a lonesome place. But in the end the heroine of this wryly funny coming-of-age story--a girl who lives in a house covered with stuff that is supposed to look like bricks but is just a fake brick pattern--discovers that even the hourly tragedies of junior high school can have silver linings, just as a house covered with Insul-Brick can protect a real home. This first novel shines--fun, engrossing, bittersweet, and wonderfully unpredictable.