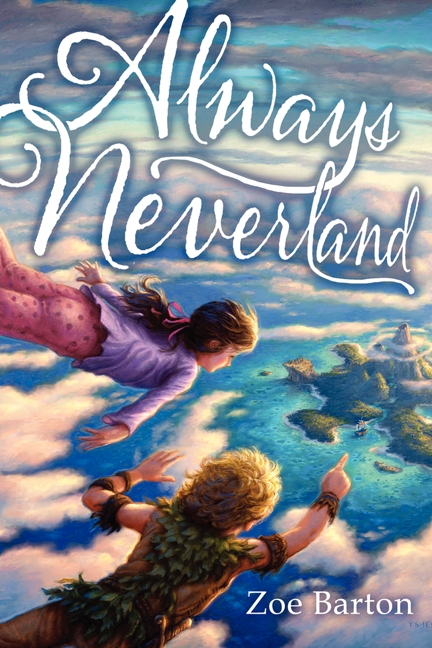 School has only been out for one whole day, and Ashley can already tell her vacation is going to bore her to tears. With her friends out of town and her parents working nonstop, she finds herself alone and with nothing to do—until one night she wakes up and discovers Peter Pan in her bedroom, wrestling with his shadow.

Since his original adventure with the Darlings, Peter Pan has been bringing new “Wendy girls” to Neverland to take care of the Lost Boys. But Ashley’s made of much tougher stuff than the Wendy girls before her—she’d rather befriend the mermaids or fight Captain Hook and his pirate crew. Creating new adventures for her friends, Ashley is bringing change to Neverland . . . and not everyone is happy about it.