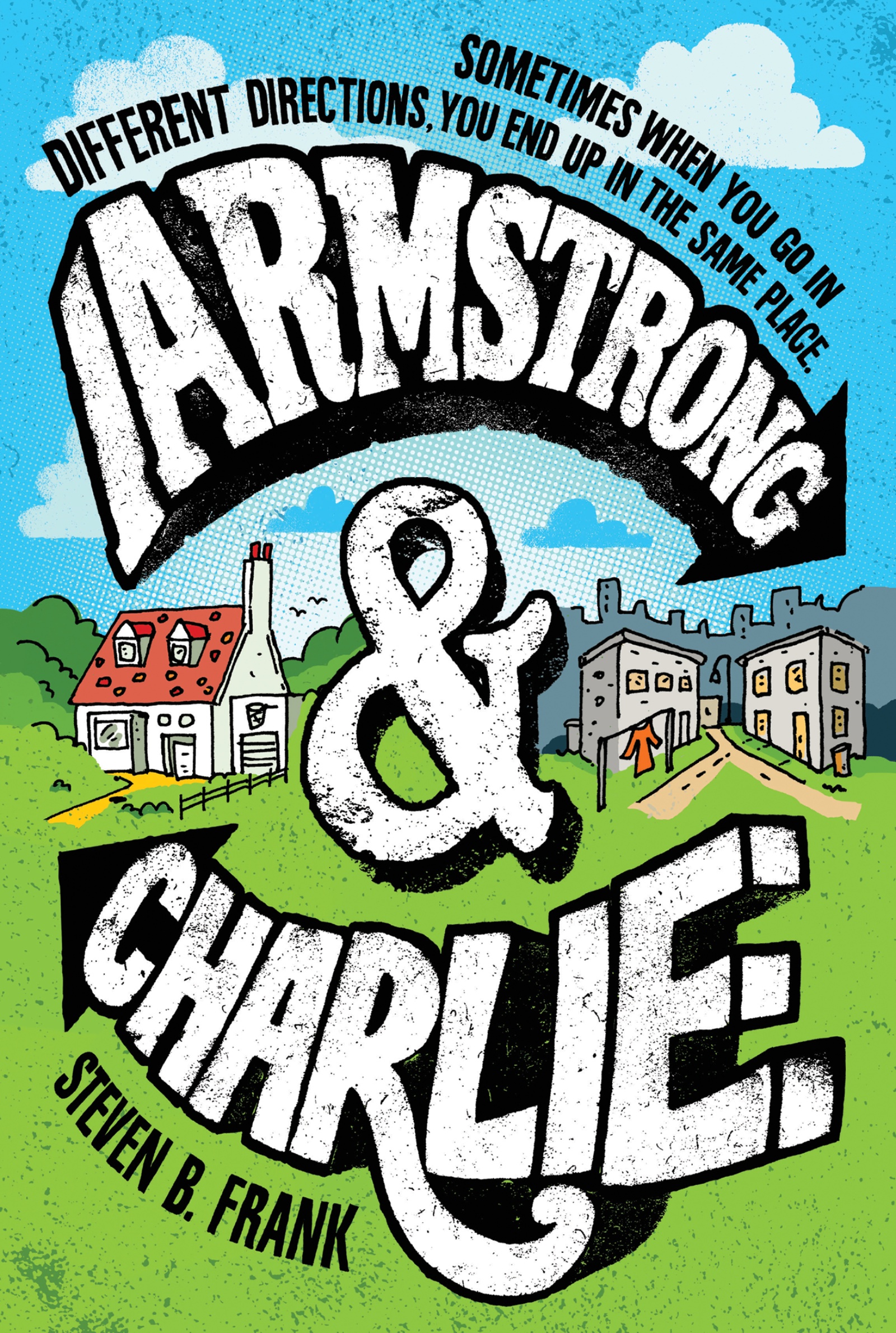 During the pilot year of a Los Angeles school system integration program,  Armstrong and Charlie learn to cope with everything from first crushes and playground politics to the loss of loved ones and racial prejudice in the 1970s.

Set in Los Angeles in the 1970s, Armstrong and Charlie is the hilarious, heartwarming tale of two boys from opposite worlds. Different, yet the same.