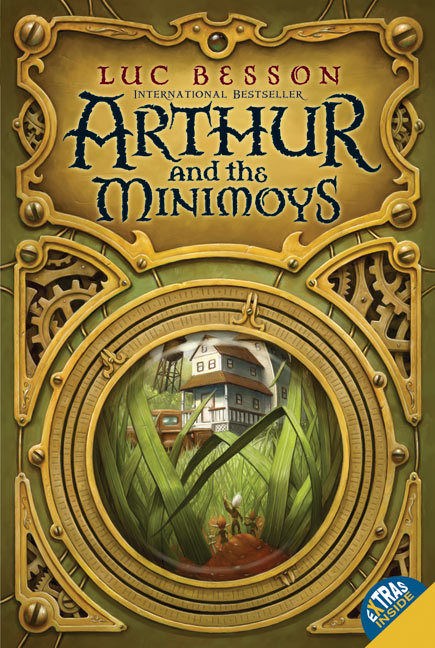 Arthur and the Minimoys

Arthur and the Minimoys

Deep underground, the Minimoys are waiting . . .for a champion.

Arthur's grandfather disappeared four years ago. All he left behind are his notebooks full of stories about the Minimoys, a miniature people who are all less than one inch tall!

But the Minimoys can't possibly be real . . . can they?

Ten-year-old Arthur is about to find out, as a hidden message catapults him on an adventure wilder than he had ever imagined. He'll face mosquito-riding soldiers, a malevolent wizard, giant centipedes, and one very independent princess . . . and along the way he might discover that the littlest heroes can make the biggest difference.