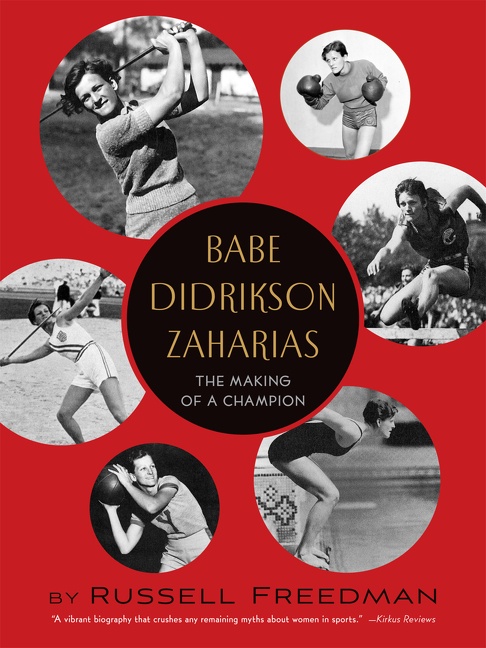 Babe Didrikson Zaharias was one of history's greatest athletes as an All-American basketball player, an Olympic gold medalist in track and field, and a championship golfer who won eighty-two amateur and professional tournaments. She was elected Woman Athlete of the Year six times, and in 1950 was named Woman Athlete of the Half Century. This insightful and well-researched biography from a Newbery medalist brings to life the woman who changed the perception of female athletes forever.