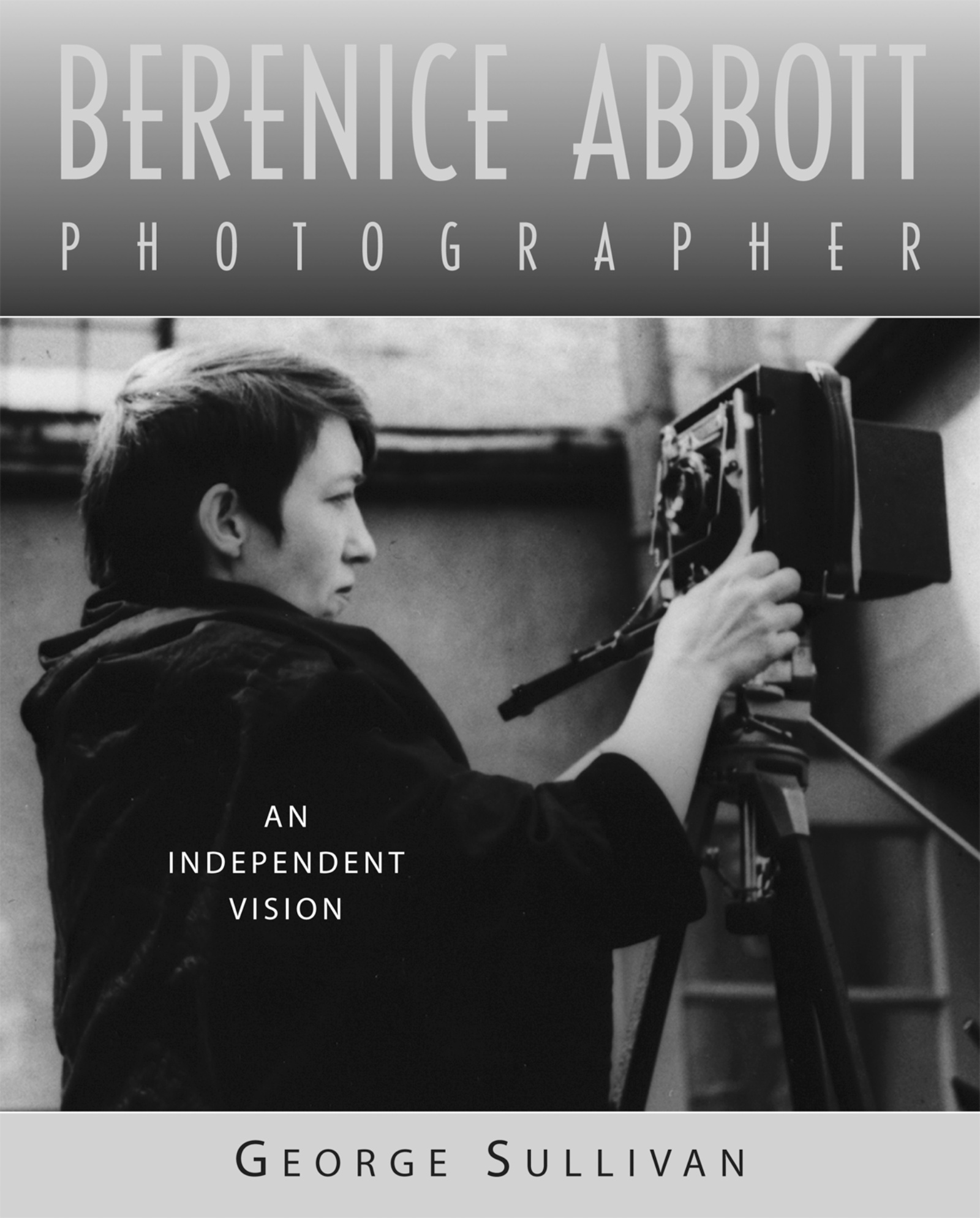 One theme repeatedly crops up in the life and career of Berenice Abbott: her refusal to be defined by other people’s expectations. Spurning traditional roles for women of her era, she lived a bohemian life among other artists in New York’s Greenwich Village and Paris, and embarked upon a career in what was then a male-dominated field. Decades later, her photographs are celebrated as some of the most authentic images of a city ever captured on film, and she is remembered not only as a master American photographer but also as a teacher, writer, inventor, and photographic archivist.

Veteran nonfiction writer George Sullivan draws on his vast knowledge of the photographic world to chronicle Berenice Abbott’s life and career, and to present a fascinating social portrait of the artistic community of New York in the early half of the 20th century. Interviews with her contemporaries and high- quality reproductions of some of her most famous photographs provide an illuminating image of this determined, spirited woman who changed the face of American photography. Bibliography, index.