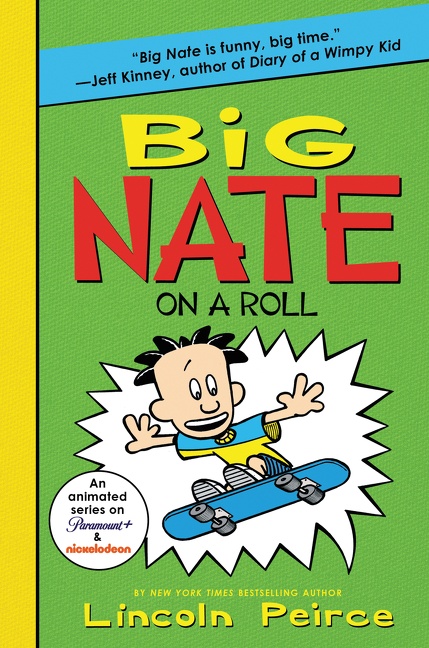 Big Nate on a Roll

Big Nate on a Roll

Nate's a big deal in his scout troop . . . until Artur—aka Mr. Perfect—joins. Now Nate's stuck in second place. And Artur means business. Will Nate take the grand prize? Or wipe out, big time?

Big Nate on a Roll was a 2012 ALA Quick Pick for Reluctant Young Adult Readers and a Junior Library Guild selection.