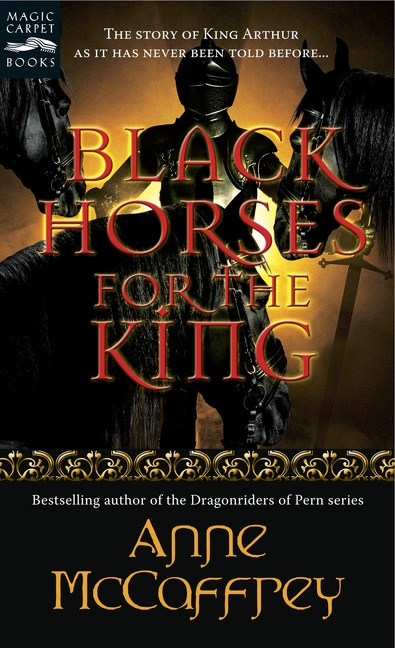 Black Horses For The King

Black Horses For The King

Galwyn, the son of a bankrupt and dishonored aristocrat, has always had an ear for languages. So when Lord Artos—later known as King Arthur—needs an interpreter to help him buy large horses to breed a troop strong enough to carry armed warriors against the Saxon invaders, Galwyn gets a chance to redeem his father’s honor and make a name for himself.
Includes an author’s note..