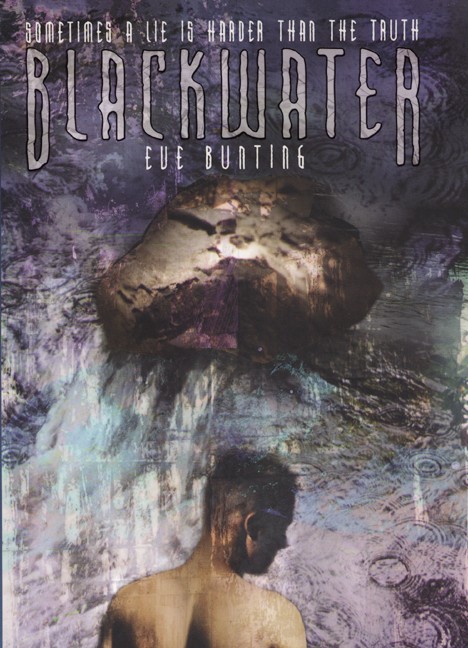 “A novel that will long flicker in readers' memories.” —Publishers Weekly (starred review)

Fans of S. E. Hinton and Jerry Spinelli will devour this thrilling story about a harmless prank that goes too far.

Thirteen-year-old Brodie Lynch was ready for the perfect summer of adventure along the awesome Blackwater River. That was before everything changed forever. One act of mischief leads to a tragic death and even though Brodie was involved, the lies he tells to cover his tracks actually turn him into a hero. Guilt tears at him like the treacherous current of the Blackwater itself, but when mysterious notes are left at his door, his guilt transforms into fear. Someone saw what really happened. Will Brodie decide to tell the truth before the witness turns him in?

Fast paced and suspenseful to the very last page.

Reognized by the Golden Sower Award Masterlist and as a Quick Pick for Reluctant Young Adult Readers.