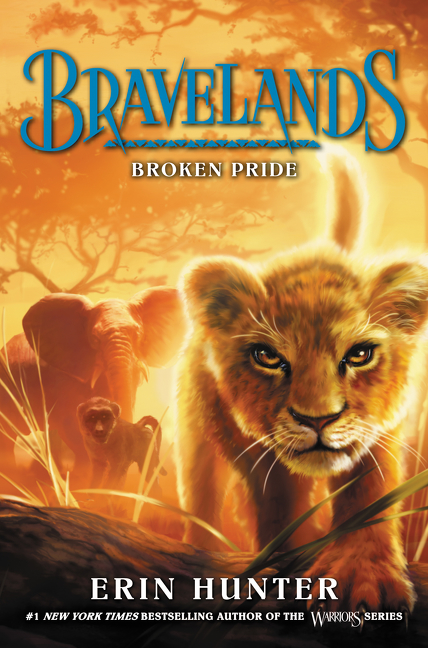 Heed the call of the wild with this brand-new, action-packed animal fantasy series from the #1 nationally bestselling author of Warriors. Enter the Bravelands…and discover the Erin Hunter series you’ve been waiting for.

Set in an epic new world and told from three different animals’ points of view, Bravelands will thrill readers who love Spirit Animals and Wings of Fire, as well as the legion of dedicated fans who’ve made Erin Hunter a bestselling phenomenon.

The Baboons of Bravelands
Learn about the unique culture of the baboons. We break down their rigid hierarchies and explain how young baboons can work their way up into higher ranks.