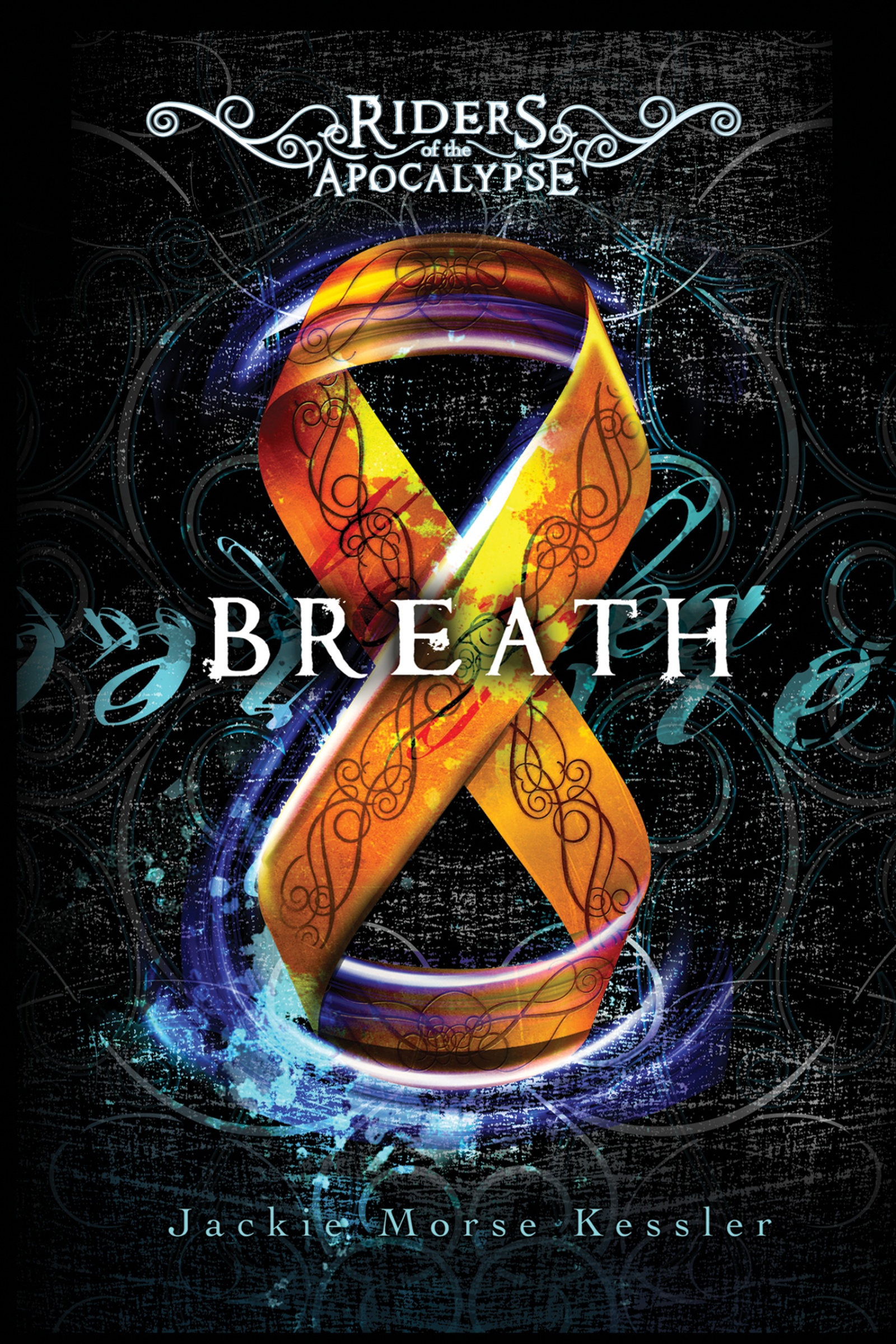 Contrary to popular belief, the Four Horsemen of the Apocalypse aren’t just harbingers of doom—they actually keep life in balance. But what happens when their leader and creator, Death, becomes suicidal?     Before the first living thing drew its first gasping breath, he was there. He has watched humanity for millennia. And he has finally decided that humanity is not worth the price he has paid time and again. When Death himself gives up on life, a teenager named Xander Atwood is the world's only hope. But Xander bears a secret, one that may bring about the end of everything.     This heart-pounding final installment of the Riders of the Apocalypse series looks at the value of life, the strength of love, and how a small voice can change everything . . . forever.