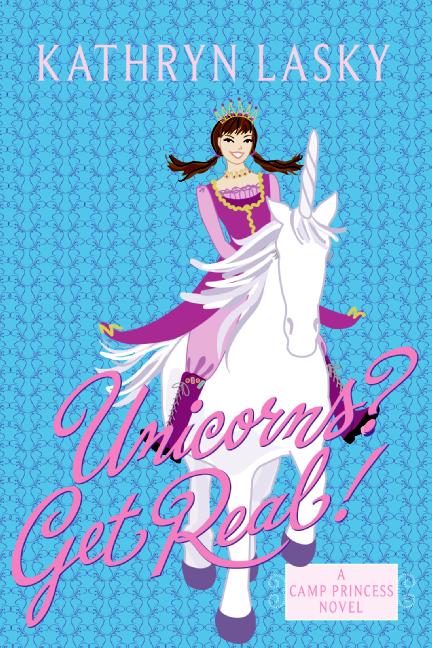 When rumors of wild unicorns come to Camp Princess, there's a frenzy of excitement as the royal maidens prepare for the Unicorn Round-Up. But Princess Gundersnap has more important things to worry about. Her war-inclined mother has taken her beloved pony, Menschmik, into battle, and Gundersnap fears for his life. Besides, Gundersnap is much too practical to believe in unicorns.

Or is she? Both the magical tapestry in the tower and her favorite local witch, Berwynna, seem to be trying to tell Gundersnap something. Could the Unicorn Round-Up be more than just a bunch of royal hooey?