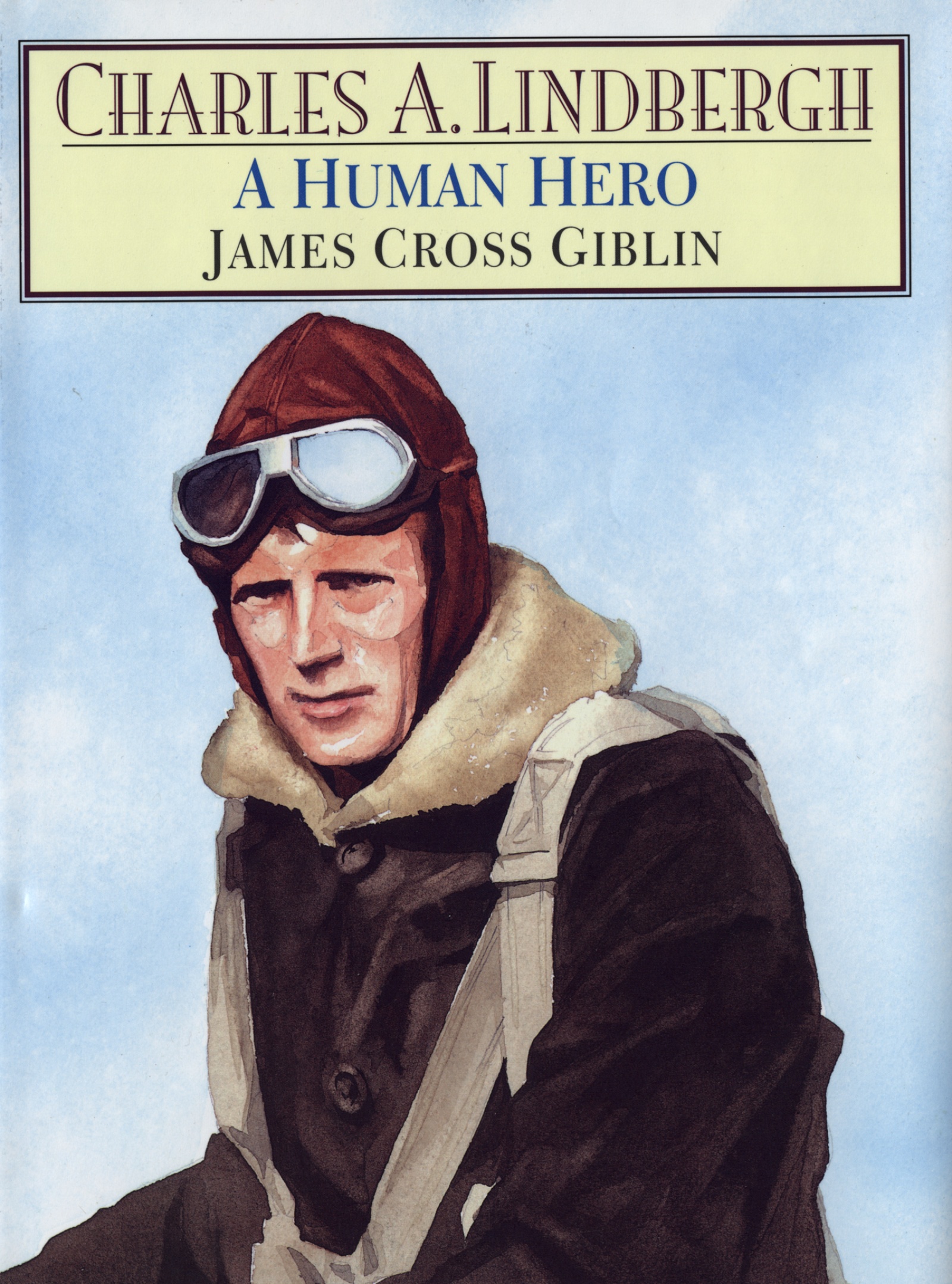 Pilot Charles A. Lindbergh was one of the first Americans to be lionized by the news media. When LIndbergh made his nonstop transatlantic flight in 1927, radio and sound movies were just beginning to be popular, enabling people to learn of events almost as soon as they happened. Overnight, the 25-year-old Lindbergh, a man of modest means and education, was catapulted into the public limelight. He became the American hero whom everyone adored and thought could do no wrong. Lindbergh's popularity lasted little more than a decade. His ties to Nazi Germany and his outspoken isolationist views prior to World War II cost him the respect of many close friend and relatives, and of the general public as well. The story of Lindbergh's rise to fame and abrupt descent into disgrace is told here with frankness and understanding. The meticulously researched text and generous selection of archival photographs present a lively and rounded portrait of a man who earned his place in aviation history despite his faults.