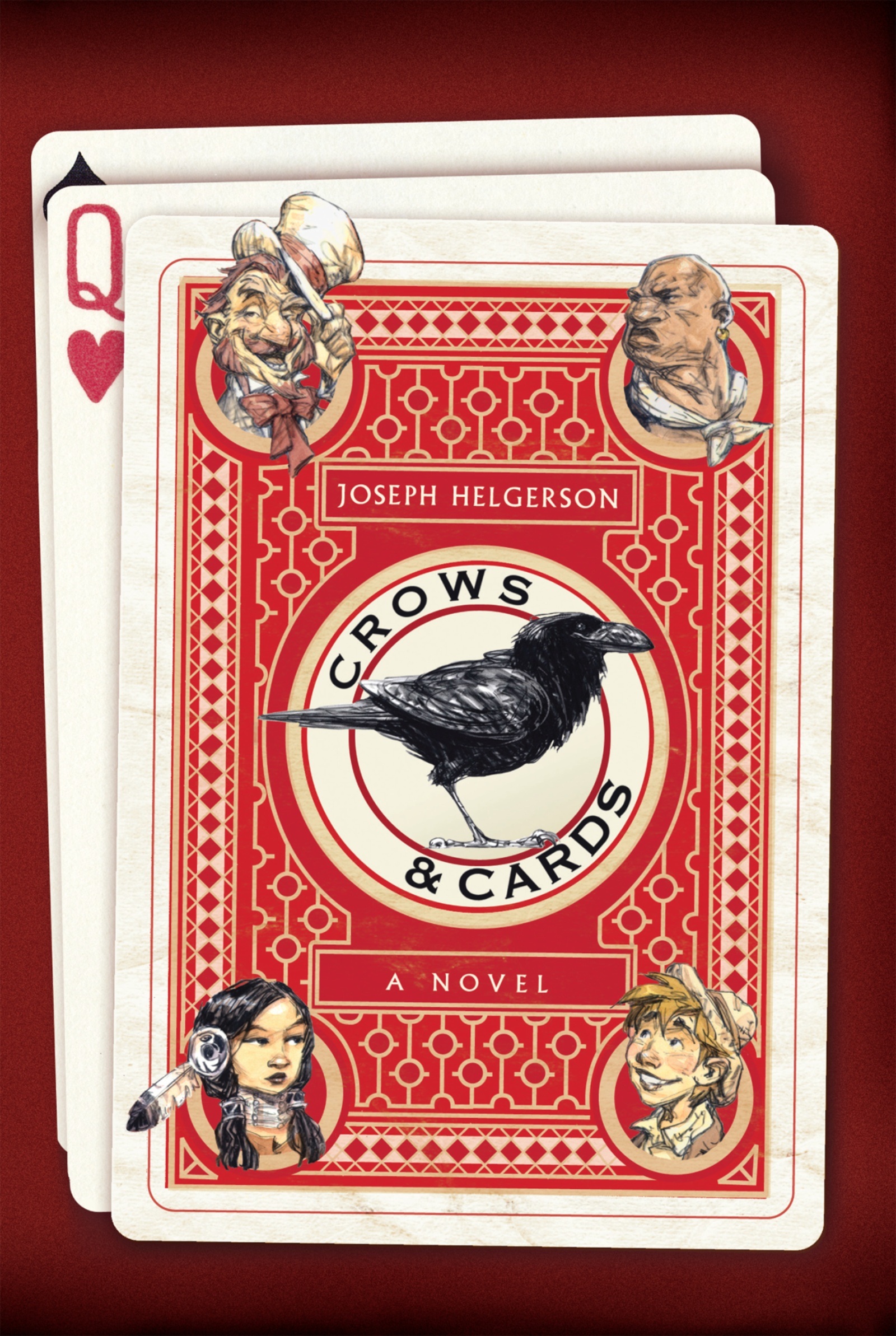 Three warnings for readers who hate surprises: 1. Beware of slivers, 2. and gamblers, 3. and aces.

Zebulon Crabtree found all that out the hard way back in 1849 when his mother and father shipped him off to St. Louis to apprentice with a tanner. Too bad he had serious allergies to fur and advice from his parents. Hearing the beat of a different drummer, Zeb takes up with a riverboat gambler who has some special plans for him, crosses paths with a slave who turns out to be a better friend than cook, and learns that some Indian medicine men can see even though blind. And then there’s the Brotherhood—the one that Zeb can’t seem to get out of . . . Lucky for us, the price of living in turbulent times is often a good story, and Zeb spins an unforgettable one.